The Mistake You Can Make When You Think Someone Will Change 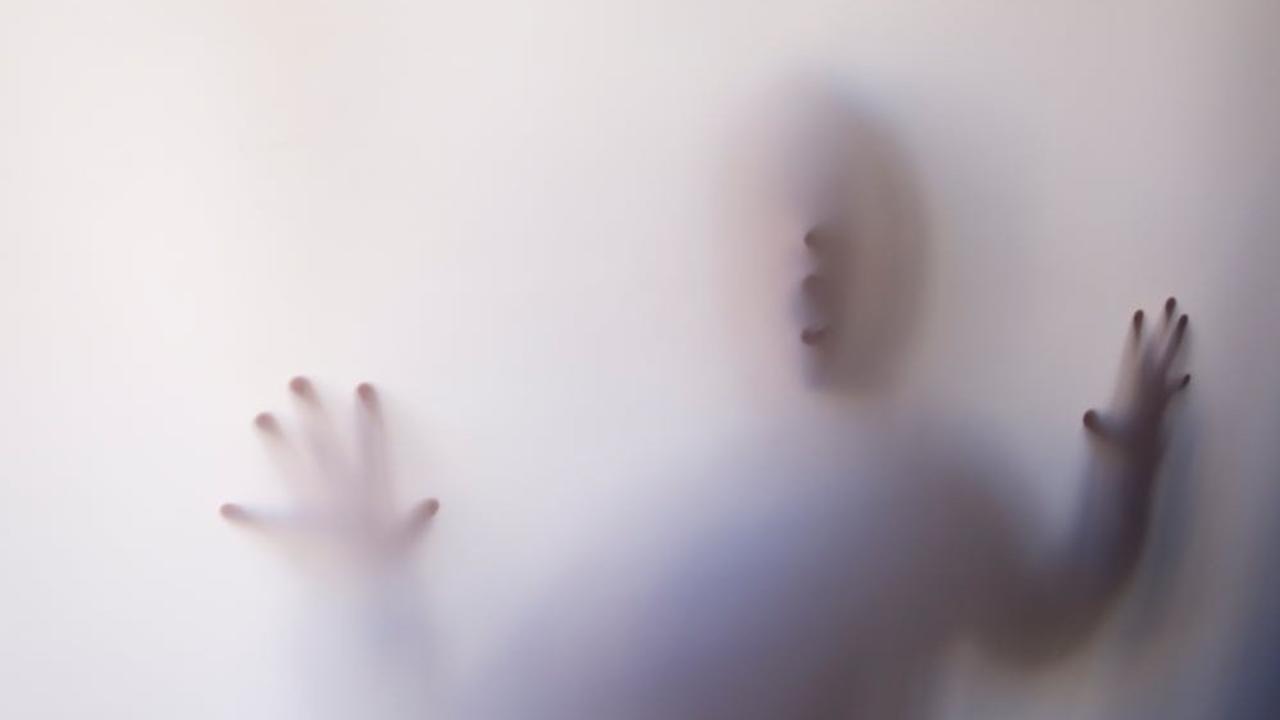 When you think about whether or not hope is realistic — whether it’s a relationship or a certain scenario — you have to ask yourself, “Who am I dealing with?” Character, giftedness and all of who a person is, the person’s makeup, is the future.

This is often the biggest error that people make in determining whether to have hope or not. They forget to think about whom they are depending on to get it done. Instead, they look at what they want or wish to happen and forget who that person is in their entirety. The mistakes come in a number of forms when they place hope in someone they shouldn’t.

There are a lot of different versions of this story, but the bottom line is this: We wrongly put our hope in some promise, belief or wish that the person expresses, but ignore the clear reality of who they actually are.

I don’t mean this is a negative way at all, but in a reality-oriented way. The reality is that the person has not produced so far, and unless something changes, the future that you can expect is more of the past. Promises by someone who has a history of letting you down in a relationship mean nothing certain in terms of the future.

Let me explain what I mean by that.