The Most Difficult Person to Set Boundaries With 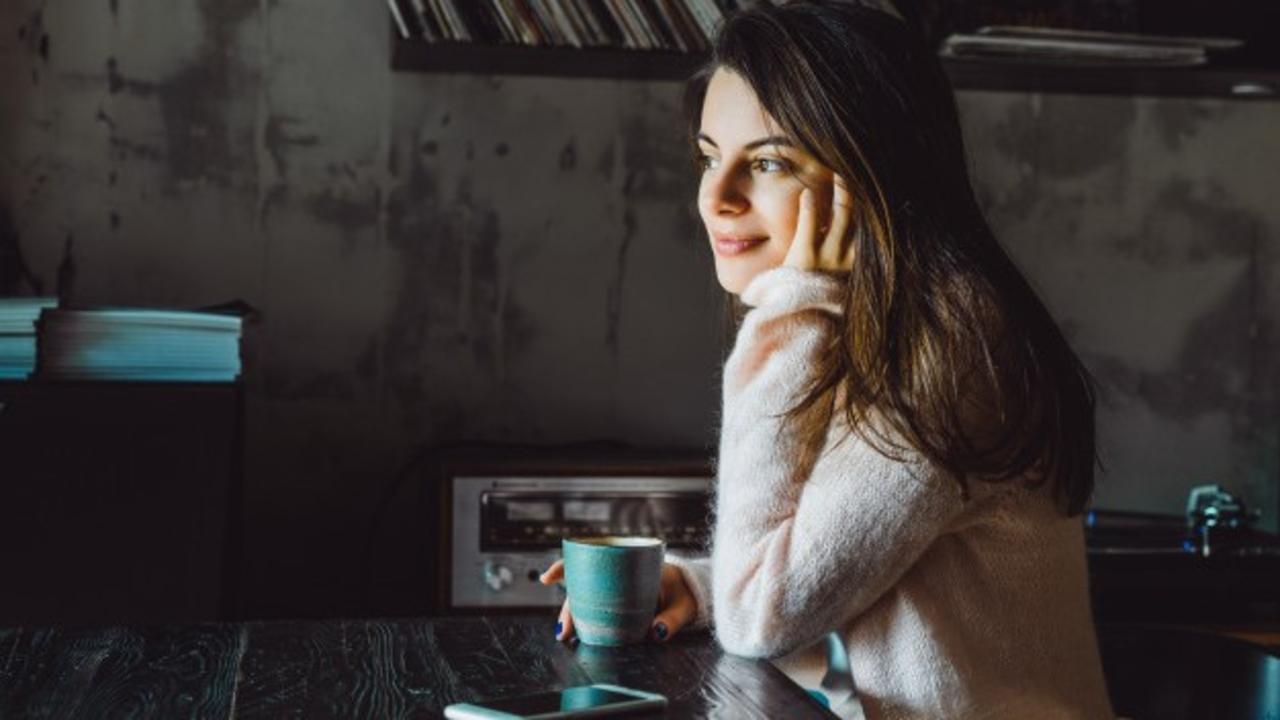 Learning to be mature in self-boundaries is not easy. Many obstacles hinder our progress; however, God desires our maturity and self-control even more than we do. He’s on our team as an exhorter, encourager, and implorer.

One way to begin developing limits on out-of-control behavior is to apply a boundary checklist:

1. What are the symptoms?

Look at the destructive fruit you may be exhibiting by not being able to say no to yourself. You may be experiencing depression, anxiety, panic, phobias, rage, relationship struggles, isolation, work problems, or psychosomatic problems. All of these symptoms can be related to a difficulty in setting limits on your own behavior. Use them as a road map to begin identifying the particular boundary problem you’re having.

Identifying the causes of your self-boundary problems will assist you in understanding your own contribution to the problem (how you have sinned), your developmental injuries (how you have been sinned against), and the significant relationships that may have contributed to the problem.

Some possible roots of self-boundary conflicts include:

Lack of training. Some people never learned to accept limits, to pay the consequences of their actions, or to delay gratification when they were growing up. For example, they may never have experienced any consequences for dawdling as a child.

Rewarded destructiveness. People who come from families in which the mom or dad was an alcoholic may have learned that out-of-control behavior brings relationship. The family came together when the alcoholic member drank.

Distorted need. Some boundary problems are legitimate, God-given needs in disguise. God gave us sexual desire both to reproduce ourselves and to enjoy our spouses. The pornography addict has diverted this good desire; he feels real and alive only when acting out.

Fear of relationship. People really want to be loved but their out-of-control behavior (i.e., overeating, overworking) keeps others away. Some people use their tongues to keep other people at bay.

Unmet emotional hungers. We all need love during the first few years of life. If we don’t receive this love, we hunger for it for the rest of our lives. This hunger for love is so powerful that when we don’t find it in relationships with other people, we look for it in other places, such as in food, in work, in sexual activity, or in spending money.

Being under the law. Many Christians raised in legalistic environments were not permitted to make decisions for themselves. When they try to make their own decisions, they feel guilty. This guilt forces them to rebel in destructive ways. Food addictions and compulsive spending are often reactions against strict rules.

Covering emotional hurt. People who are injured emotionally, who were neglected or abused as children, disguise their pain by overeating, drinking too much, or working too much. They may abuse substances to distract from the real pain of being unloved, unwanted, and alone. If they were to stop using these disguises, their isolation would be intolerable.

3. What is the boundary conflict?

Take a look at your particular self-boundary problems in relation to eating, money, time, task completion, the tongue, sexuality, or alcohol and substance abuse. These seven areas aren’t exhaustive, though they cover a great deal of territory. Ask God for insight into what other areas of your life are out of control.

4. Who needs to take ownership?

At this point, take the painful step of taking responsibility for your out-of-control behavior. The behavior pattern may be directly traceable to family problems, neglect, abuse, or trauma. In other words, our boundary conflicts may not be all our fault. They are, however, our responsibility.

It’s useless to try to deal with your boundary conflicts with yourself until you’re actively developing safe, trusting, grace-and-truth relationships with others. You are severely hampered in gaining either insight into or control over yourself when you are disconnected from God’s source of spiritual and emotional fuel. Plugging in to other people is often frustrating for “do-it-yourself” people who would like a how-to manual for solving out-of-control behaviors just as they would buy to teach themselves piano, plumbing, or golf. They wish to get this boundary-setting business over with quickly.

The problem is that many people with self-boundary struggles are also quite isolated from deep relationships. They have no “rootedness” in God or others . Thus, they have to take what they think are steps backward to learn to connect with others. Connecting with people is a time-consuming, risky, and painful process. Finding the right people, group, or church is hard enough, but after joining up, admitting your need for others may be even more difficult.

Do-it-yourself people will often fall back into a cognitive or willpower approach, simply because it’s not as slow or as risky. They’ll often say things like, “Attachment is not what I want. I have an out-of-control behavior, and I need relief from the pain!” Though we can certainly understand their dilemma, they’re heading toward another quick-fix dead end. Symptomatic relief – trying to solve a problem by only dealing with the symptoms – generally leads to more symptoms. Give yourself a chance to be vulnerable and reach out for the support you need.

Let's have a conversation about those needs.