The One Thing We All Have in Common? We All Struggle, and It's OK! 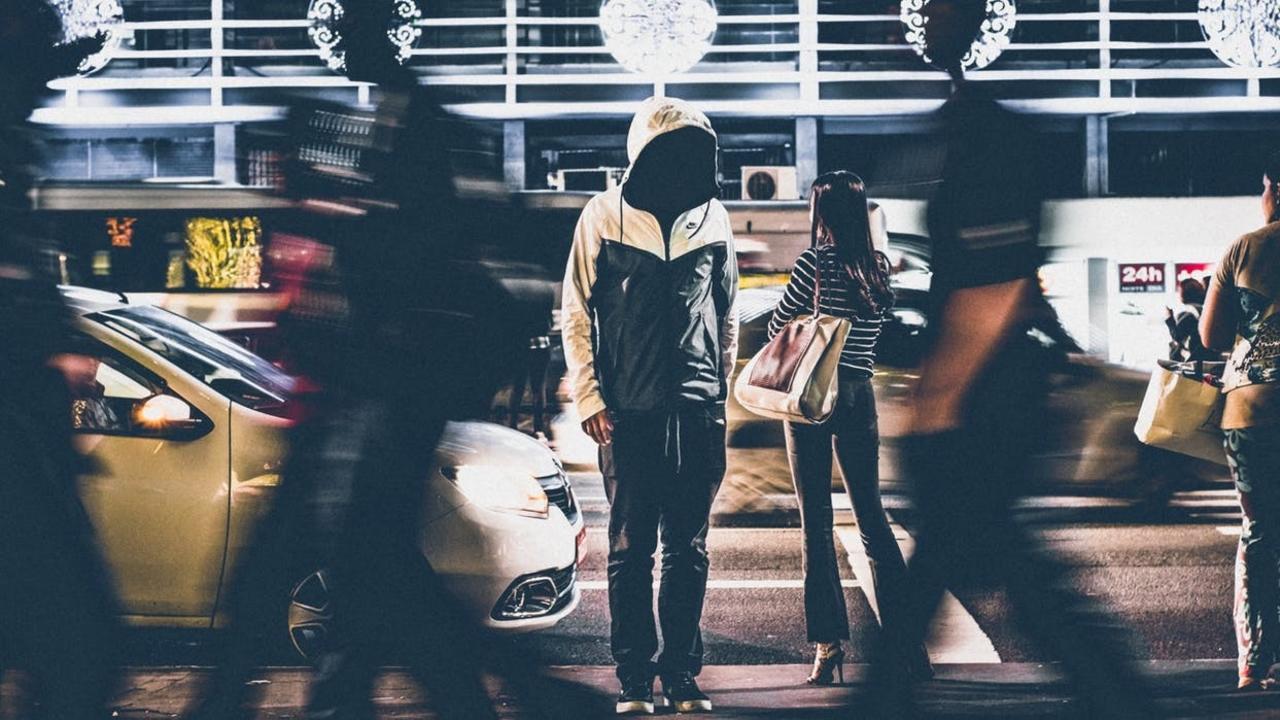 I once led a retreat in a secluded setting for a few days. Eight people from all over the country had gathered together to support each other and go through the material I was presenting. The first night I had them all talk about where they were in their lives and what they desired to get from our few days together.

We went around the circle and each story was different. The first person had gone through an ugly split. The second one was having significant marriage problems. The third was dealing with the betrayal of a life long business partner. The fourth was doing very well and asking how to deal with success. The fifth was burned out. And then the sixth said something I will never forget.

He was the youngest of the bunch, new in his field of work. The other members of the group were older and further along the path, some with very significant careers. In his mind, they were the models of what he was supposed to be like.

When it was his turn, I asked him what the would like to share. “Well”, he said, “I just have to say I feel a lot better already. You guys are as screwed up as I am.”

The group burst into laughter, for they knew exactly what he was saying. Being the youngest one in the group, he had come with idealistic expectations of what these older sages were like. He thought they had it all together. They were all successful in their careers and in the things they desire to do. At the same time , they all had some significant struggles. This had surprised him.

It did more that that. It had comforted him. This young man had discovered that he was not so unusual after all. He had thought what most of us think until we get tighter with others who are honest enough to say where they really are. He thought he was the only one who struggled. To find out that others did -- even successful people -- was a big help to him. It reduced his shame, fear, and guilt and gave him hope and models of how to cope.

When people find out others struggle too, wonderful things happen.
First they feel less guilty, ashamed, and afraid something is wrong with them.
Second, they obtain a more accurate view of the standard they are trying to live up to. Many times the standard is superhuman. By seeing something others, the standard gets modified to a real person who grows, struggles, does not have it all together, but is dealing with all of it.

Third, they gain hope an problem solving skills. They find through struggles, and testimonies of others that people do get better and imperfect struggles accomplish all of that. This gives them a model for getting past what thy are dealing with at that moment.

In other words, they find out that we are all on the same path. While we all have different struggles, one thing is certain: We all struggle. And knowing this is one of the best things that we can give one another, the knowledge that we are not alone on our path of struggle. No one is exempt. Therefore, no one needs to be ashamed for not having it all together. Struggle is universal.

I would like to invite you to join me in Boundaries.Me, where you’ll get access to my private community where I’m leading discussions around topics like toxic people, codependency, addressing your feelings, and so much for. Also, you’re surrounded by others who want to encourage and support you. Also, you’ll get unlimited access to my video library where I’ll provide you with the tools and resources to empower you to set boundaries and make decisions for creating healthy relationships that are fruitful to your life.