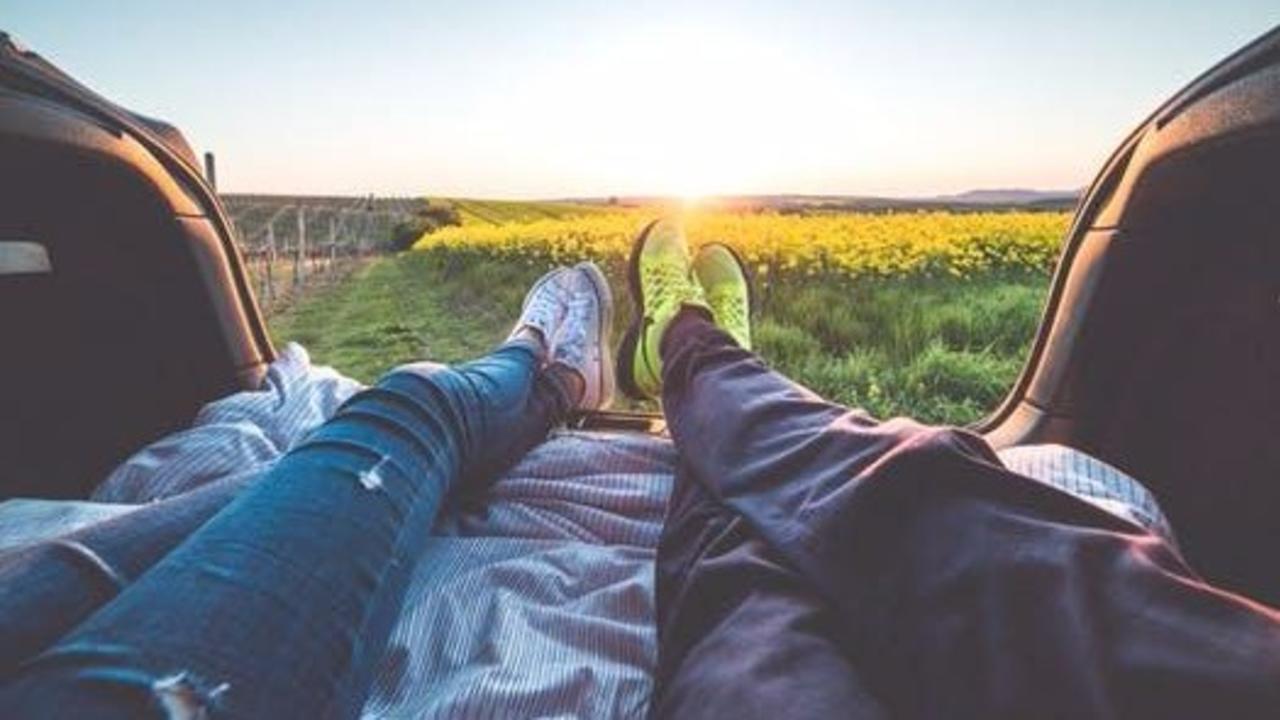 Single life is a mixed bag for many of us. Some people like to be unattached and play the field, while others just want to curl up with someone and binge watch TV shows on Netflix.

If you're unhappily single, I've got something to tell you. A friend of mine and her husband seem like a perfect match. I asked them how they met.

"It was a miracle," she said. "There is no logical way we should have ever ended up together."

"We were completely different people when we met, randomly, at a party. I was a young girl who liked to have a good time. He was a bit older than me and wanting to settle down. I was not a churchgoing person, but religion was a big part of his life. In all honesty, he was really the type of person I was trying to get away from. Imagine my surprise when he asked me out."

"Well, why would you go out with him if you were so different?" I inquired. "And how did you guys get from there to married for 10 years with three children?"

"I have a policy," she said. "I'd go out with anyone once. So long as I know they're not dangerous. I make sure I know enough about them, and ideally, have some mutual friends or a good feel for their personality. But yeah, I would go out with any guy once just to see what they're like, and who's out there, and to understand what I was really looking for. And thank God I did."

"Yep, thank God she did," her husband said, as he popped in for a drink while watching the game.

"Actually," she continued, "You know what? My rule was really that I would go out with any guy once, and I'd go out with most of them a second time, just to be sure."

You might consider following the example of my friend. Don't put yourself in dangerous situations, but by being willing to get a bit out of your comfort zone. You might discover that people can take a little bit of getting to know. Yourself included.