The 4 Connections That Influence Your Life The Most 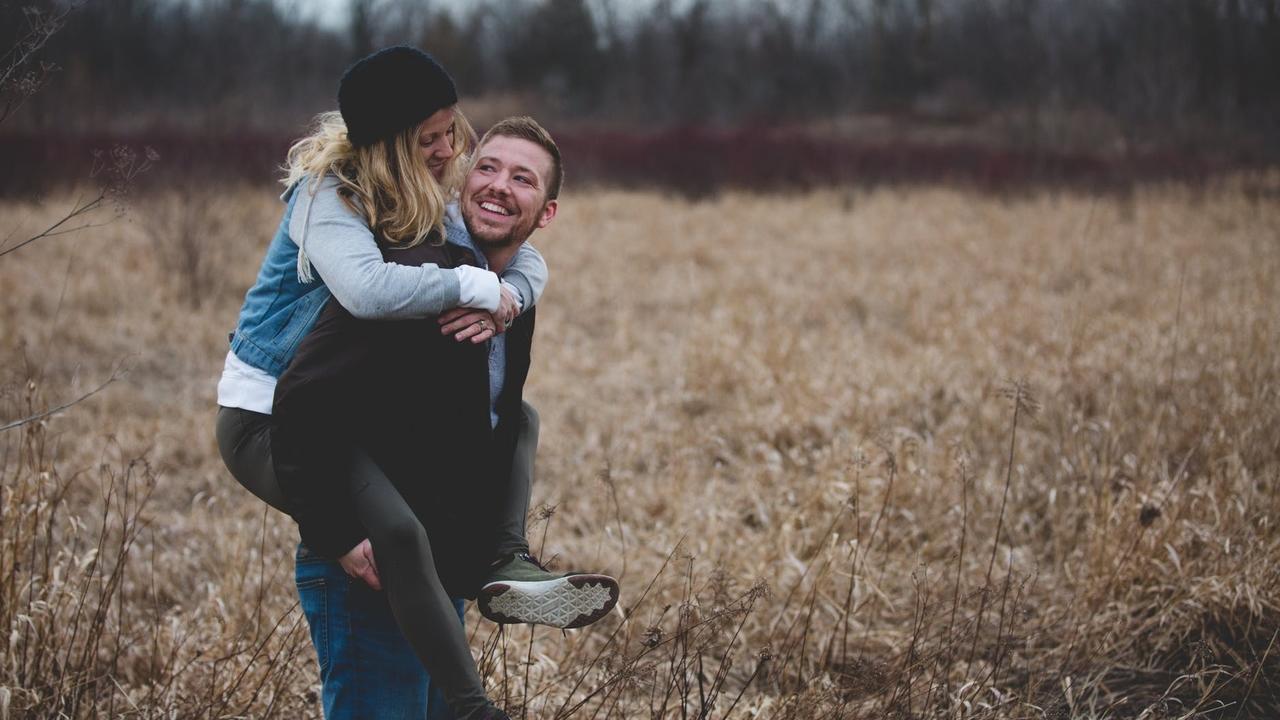 Have you ever gone into a restaurant to meet a friend, sat down and had them say, “So, where are you?”

Funny question if you think about it. “I am sitting right here, you idiot. Where do you think I am?”

But you don’t respond that way because you know that is not what they are really asking. They are asking something say much more profound: “Where are you, the real you? Your heart, mind and soul? The internal you?” They are asking, “How are you doing? How is your existence?”

Interesting that they use the word “where.” As if inside of you, you are in a “place," a space. But, the reality is that is true. You are somewhere inside, just like your phone is located somewhere at all times, and as we have seen, that “somewhere” is in relation to its network. It’s connection.

So here is the inescapable reality: our heart, mind and soul is always somewhere. You exist. You can’t get around it. And as we have seen, that existence is always seeking some kind of a connection. It can’t not do that. We know from science and experience that they entire nervous system is designed to be oriented towards others. So, you are somewhere all the time, and that somewhere is in some state of connectedness. Even when you are alone.

You can easily see this in others. You can sense it. If they are “in” a good place inside, the real inside of their hearts, minds and souls, you can feel it. If they are not, you can sense that too. You might even ask them, “What’s wrong? You don’t seem yourself.” Even if they say, “Oh, nothing. Just a little tired today,” you know that is not all that is going on. You know there is more to where they are inside, you just aren’t able to access it, to connect to it. But, they are somewhere inside, whether they are acknowledging it or not. To you or even themselves.

The ability to answer that question can change everything about your leadership and your life.

The reality is that you are always in one of four places of connection. No matter what life circumstances you are going through on the outside, victory or defeat, or somewhere in between, there are only four possibilities of connection that you can be in at any given time. The findings of science and experience tell us that figuring that out is the most important question of leadership, and of life itself. “Where am I?”

While there are four possibilities of your connectedness, there is only one from which you can win and thrive. The other three will always diminish your performance and life. Worst case, they can destroy your vision, relationships, performance, results, health, thriving, and even life itself.

We will look at these four possibilities as a map with four corners. Let’s look at what the four corners of your relational map are.

Leaders, and individuals who might have a lot of people around them, but internally are disconnected, become a closed system where no one can get in. As one chairman of the board of a multi-billion dollar company said when he heard this model, “this just explained our last three years and the CEO we had to fire.”

“We had a superstar,” he said. “Or at least we thought. When we put him in as CEO we expected great things. He was so smart, talented, had it all. But slowly we began to see that something wasn’t right, we just didn’t know what it was. The culture of the company was changing under him. It was getting less alive, less about the people. I can’t quite describe it, but I could feel it in the soul of the place.

But, then it got worse. He was kind of like an island. Even though he would be “out there” in making presentations and interacting around the company, no one really felt like they could get next to him. When the board would try to give input, it was like he was closed off. His executive team began to talk about how they felt like he really wasn’t part of his own team. It was like he depended on no one’s input, even though he was always in position to get it, and did. He just didn’t take it in is the only way I know how to put it. We were used to working like a team, like a group. But somehow he was not part of it. It was like he was sealed off in a way.”

“Well, finally this way of being closed off began to reflect itself in his decisions. He was making moves and decisions that were really more about his thoughts only sort of without anyone else, even though he looked like he worked with the board and a team, he really didn’t. Finally, the direction he was heading in was not one that everyone was aligned with. Maybe they could have been if he had connected with them to bring them along, but he didn’t. He was running it kind of like he was the only one, and when we the board would try to get in, we and his executive team would always get shut out somehow. He would become too busy, unavailable, or something. Just never was truly accessible in the flow of things. So, in the end, we had to remove him. Cost us a lot of money and time.

“The funny thing is that until now, I never realized that the main problem was not his decisions, or leadership style, performance or strategy, but the fact that he was what you are calling a disconnected leader from the board, his own team, and really the organization,” he said, shaking his head.

A cell phone that is disconnected can look like it is functioning for a while. It can compute things, run programs, hang out with other phones that are on the network. But ultimately, the disconnection is going to manifest itself.