Two Categories of Liars to Set Boundaries With 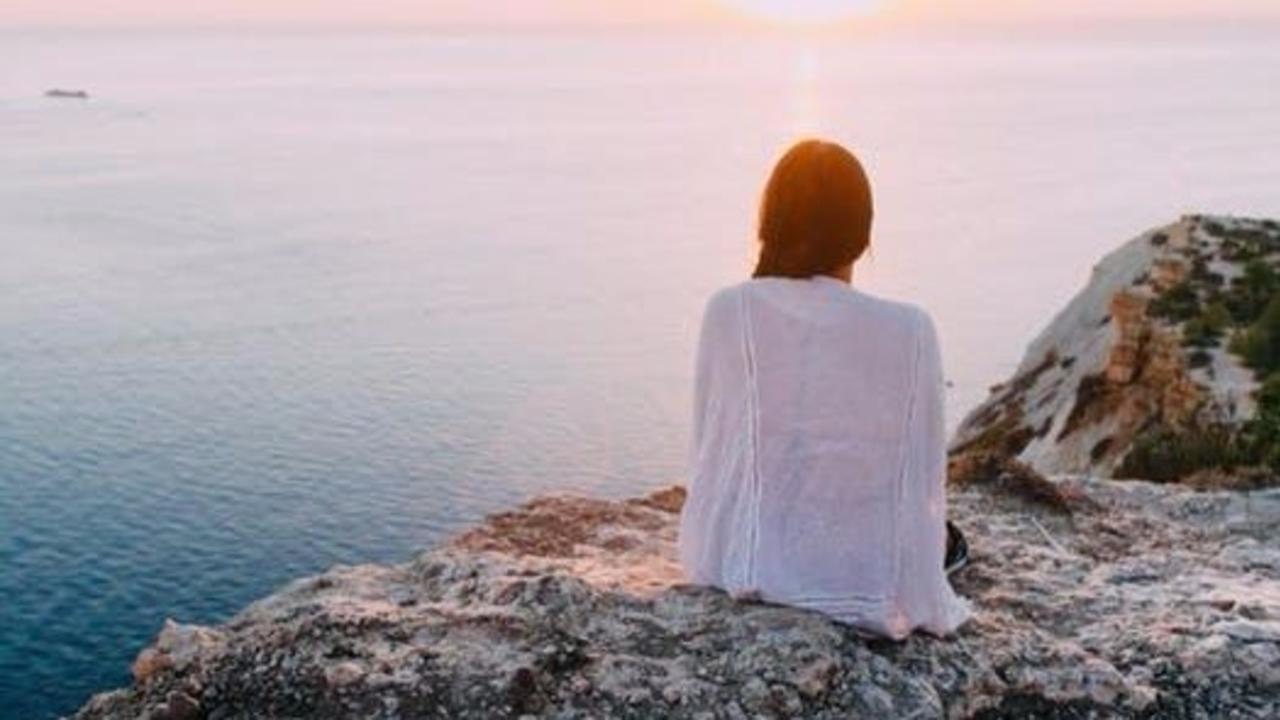 When we think about setting boundaries in relationships, we have to consider the fact that you may encounter someone who may lie to you, which raises the question – why do people lie, and what can you do about it?

There are really two categories of liars. First, there are liars who lie out of shame, guilt, fear of conflict or loss of love, and other fears. They are the ones who lie when it would be a lot easier to tell the truth. They want to be honest, but for one reason or another, cannot quite pull it off. They fear the other person’s anger or loss of love.

The second categories are liars who lie as a ways of operating and deceive others for their own selfish ends. There is no fear or defensiveness involved, just lying for the love of self.

You will have to ask yourself if you want to take the risk and do the work if you are with the first type. There are people in the first category who have never had a relationship where they felt safe enough to be honest, and they tend to still be hiding. So they lie to preserve love, or preserve the relationship, or avoid being caught in something because of guilt and shame. They are not really dangerous or evil, and sometimes when they find someone safe, they learn to tell the truth. This is a risk that some people want to take after finding out that deception has occurred. They hope that the person will be redeemed by the grace and love that they offer and will shoot straight with them from then on.

The thing is, dating is not a place for rehabilitating someone. It should occur in that person’s counseling, recovery or some other context. Just because someone lies out of fear, that doesn’t mean it’s acceptable, and serious devastation can occur even with fearful liars.

The second kind of liar is a definite no-go. Tell him or her good-bye, and save yourself a lot of heartache. Perpetual liars are not ready for a relationship, no matter how much you’re attracted to him or her. Run, run, run!

So, what do you do if you catch someone lying to you?

2. Hear the response and see how much ownership and remorse there is for the lying.

3. Try to figure out what the lying means in the relationship. If the person is afraid, guilty or fears loss of love by you, then work on that dynamic and try to determine if the character issue is changing with more safety. But be careful.

4. Look at the level of repentance and change. How internally motivated is he or she to get better?

5. Is the change being sustained? Make sure you give it enough time. Hearing “I’m sorry” isn’t good enough.

6. Look at the kind of lying that took place. Was it to protect him or herself, or just to serve selfish ends? If it is the latter, face reality squarely that you are a person who loves themselves more than the truth and face what that means. If the former, think long and hard and have a good reason to continue.

You don’t have to tolerate deception or lying when it happens. If your significant other is not being transparent, don’t let it go. Set a boundary and tell yourself, “I have to be with someone who is honest with me.” Many times lying is a sign of a serious character problem that doesn’t change without major hurt for many people.