Understanding the Pain that Comes From Your Family of Origin 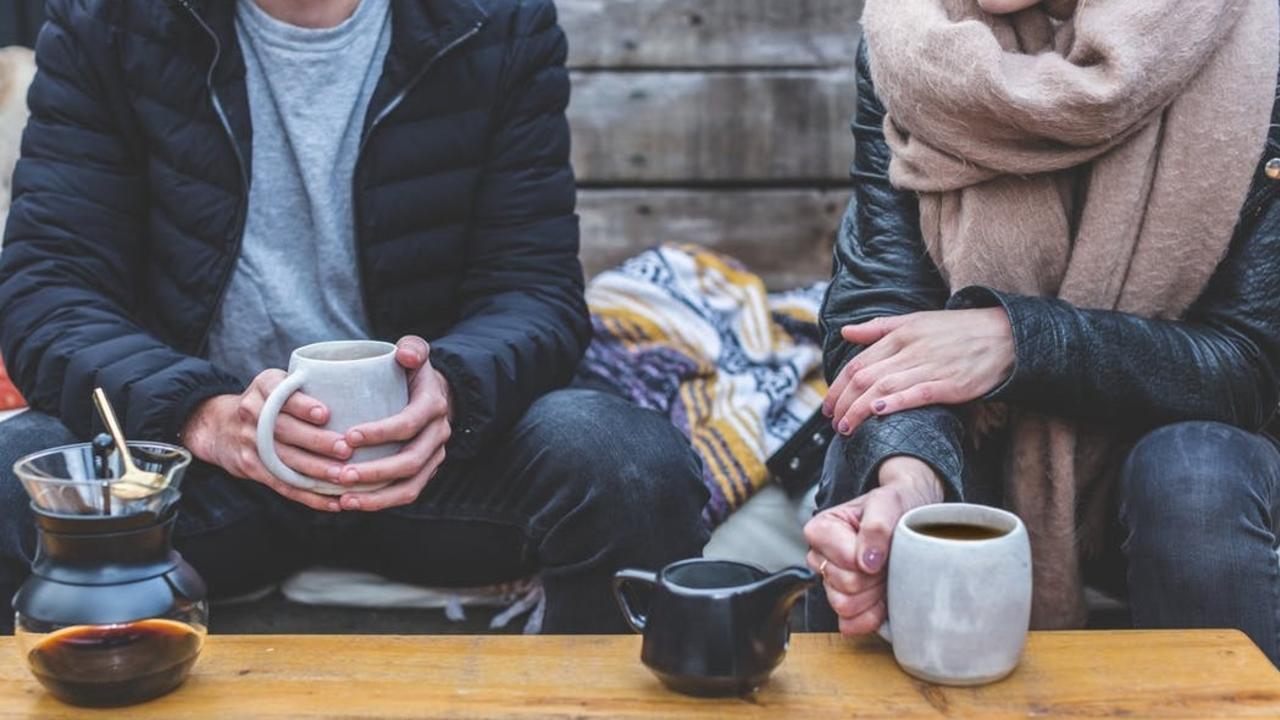 Amanda had a problem that I had seen countless times before. This thirty-year-old woman would return from a visit to her parents’ home and suffer a deep depression. When she described her problem to me, I asked her if she noticed that every time she went home to visit, she came back extremely depressed.

“Why that’s ridiculous,” she said. “I don’t live there anymore. How could the trip affect me this way?”

When I asked her to describe the trip, Amanda told of social gatherings with old friends and family times around the dinner table. These were fun, she said, especially when it was only family.

“Well, other times my parents would invite some of my friends over, and I didn’t like those dinners as well.”

“Why was that?” Amanda thought for a minute and then replied, “I guess I start to feel guilty.” She began to recount the subtle remarks her parents would make comparing her friends’ lives to hers. They would talk of how wonderful it is for grandparents to have a “hands on” role in raising the children. They would talk of the community activities her friends were doing and how wonderful she would be at those activities if she only lived there. The list went on and on.

Amanda soon discovered that, when she returned home, she felt as if she were bad for living where she lived. She had a nagging sense that she really should do what her parents wanted her to do.

Amanda had a common problem. She had made choices on the outside. She had moved away from the family she grew up in to pursue a career on her own. She had been paying her own bills. She had even gotten married and had a child. But on the inside, things were different. She did not have emotional permission to be a separate person, make free choices about her life, and not feel guilty when she did not do what her parents wanted. She could still yield to pressure.

The real problem is on the inside. Remember, boundaries define someone’s property. Amanda, and others like her, do not really “own” themselves. People who own their lives do not feel guilty when they make choices about where they are going. They take other people into consideration, but when they make choices for the wishes of others, they are choosing out of love, not guilt; to advance a good, not to avoid being bad.

Why Do We Act This Way?
The patterns you learn at home growing up are continued into adulthood with the same players: lack of consequences for irresponsible behavior, lack of confrontation, lack of limits, taking responsibility for others instead of yourself, giving out of compulsion and resentment, envy, passivity, and secrecy. These patterns are not new; they have just never been confronted and addressed.

These patterns run deep. Your family members are the ones you learned to organize your life around, so they are able to send you back to old patterns by their very presence. You begin to act automatically out of memory instead of growth.

To change, you must identify these “sins of the family” and turn from them. You must confess them as sins, repent of them, and change the way you handle them. The first step in establishing boundaries is becoming aware of old family patterns that you are still continuing in the present.

Look at the struggles you are having with boundaries in your family of origin, identify which of the boundaries laws are being broken, and then pinpoint the resulting negative fruit in your life.

Let's talk more about how to own your life, set boundaries with your family of origin and not feel guilty about it.