Unsafe People Exist at Church, Too 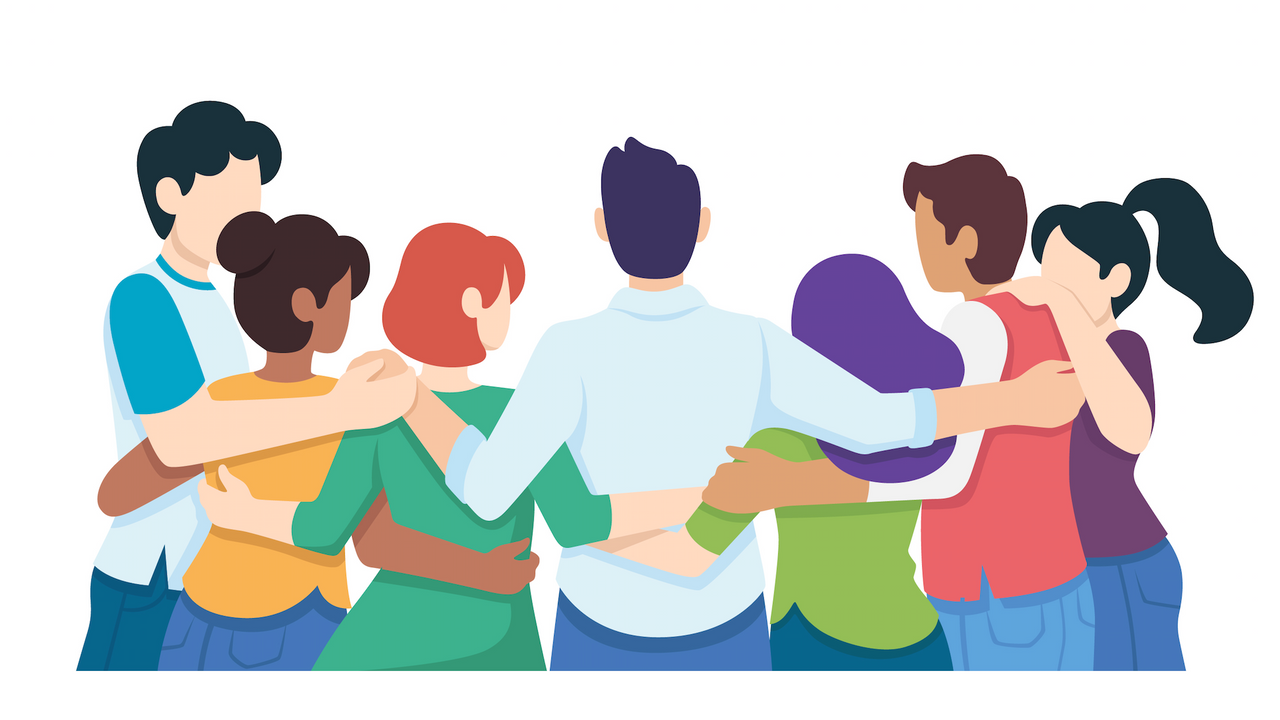 I got an emergency call, and the office relayed to me that I had a suicidal client. I called Theresa on the phone. She was distraught.

“Telling other people about my problems,” she said. “I went to my fellowship group tonight and told them about the depression and the problems with Joey, and they really came down on me for being depressed and for all the other stuff that has been going on.”

“What did they say?”

“Well, they said that I shouldn’t feel that way and that if I was still having all those problems then I probably wasn’t walking with the Lord. I don’t know what to do anymore. I’ve tried all this ‘safe relationship’ stuff, sharing and all that, and now it doesn’t work.”

“What would you say if I told you that you still haven’t found safe relationships?” I asked.

“What do you mean?” Theresa asked. “They are all Christians and in my church.”

“Well, Christian doesn’t automatically mean ‘safe,’ ” I told her. “Safe is defined by helpful. It doesn’t sound like tonight was too helpful.”

“Well, how do you know a helpful relationship?” she asked.

I empathized with Theresa. She had discovered a real truth: the church is not a perfectly safe place. That sounds like it cannot be true, for if anywhere should be safe, the church should be. Every fiber in our being rejects the idea that the one place we think ought to be safe — the house of God — isn’t.

The church is not a totally safe place, and it does not consist of only safe people. As much as we would like for it to be totally safe, the truth is that the church has to be seen the way God describes it. We must, if we are going to have a biblical view of relationships and people, and live the way that God wants us to live, see the church as he describes it. Our faith must be able to square with the reality of life as we find it and with the reality that the Bible describes to us. Let’s look at those two realities.

Theresa was echoing the experience of many people. Anyone who has been in the church for very long has been hurt by people in the church. For in the body of Christ, we find some harsh realities: judgment, pride, self-centeredness, manipulation, abandonment, abuse, control, perfectionism, domination, and every kind of relational sin known to humankind. The walls of the church do not make it safe from sin. In fact, the church by definition is composed of sinners.

So, the long and the short of it is that we have to work to find safe people, using our wisdom, discernment, and character. We gain wisdom and discernment through knowledge and experience. But if our own character problems get in the way of using our knowledge and experience we will make poor choices. We need to make sure that we are facing the weaknesses inside and dealing with them, becoming people of character who can choose other people of character, with a knowledge of what they look like. As we get the log out of our own eye first, we will be able to see clearly.