Unsafe People Will Not Give You Freedom, So Here’s What You Do 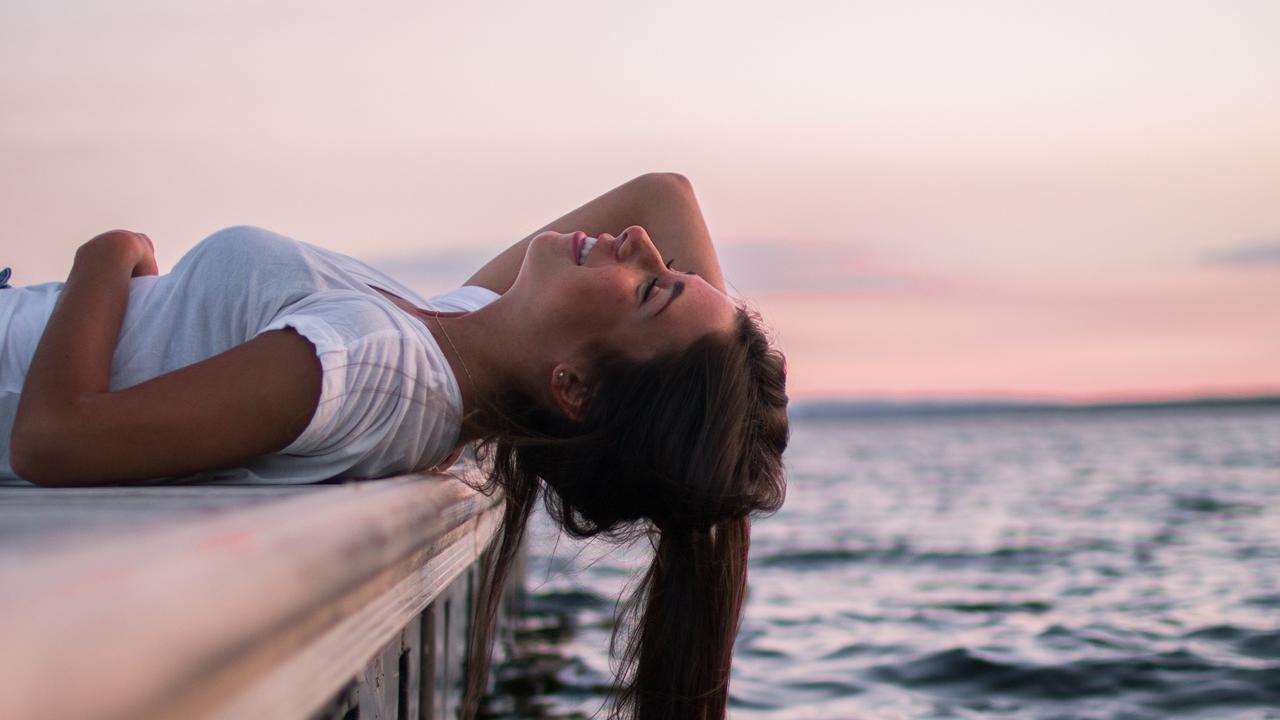 I remember one woman came into therapy with extreme anger toward her family and all of their "expectations." I agreed with her that her family's expectations were wrong and that I understood her anger. She was very comforted that I agreed with her on that point. But when I suggested that they were not going to change and that she had to free herself from them by changing her attitudes toward them, she would get angry with me, saying, "You're just like them. You don't understand, either." She felt if I did not agree with her victim stance, I didn't care.

I assured her that she had indeed been victimized growing up, but now she had to stop victimizing herself by freeing herself from her expectations of them.

She couldn't understand that and said, "I don't have any expectations of them; they are the ones with the 'shoulds.'"

"On the contrary," I said, "you're just like them. They say that you should be a certain way. And you say that they should be a certain way, or you will feel pressured. In other words, it's up to them to set you free so that you won't feel pressured. You're saying that they 'should not have shoulds,' and that it is the same thing they are doing." I tried for a long time to help her see that until she took responsibility for internal "shoulds," she would never be free. She didn't want to do that and instead continued to say that they "should not expect those things from me. I will always have to feel pressure by them until they let up." Since I wouldn't agree with her that it would be necessary for her family to change in order for her to get well, we hit a stalemate.

She felt that if I were on her side I would agree that her misery was their fault and not hers. I agreed with her that they had deeply injured her and were the source of much of their pain, but I asserted that they were not the ones continuing it in the present. She was an adult who could select new attitudes about life separate from theirs. But she felt that I was "being on their side" and that I was not understanding, so she quit coming for therapy.

I tried to help her comprehend that because I was on her side, I wanted her to take the power back that she had given them over her life. I wanted her to get free from their expectations, and the only way was to change herself. But she still believed that they had to change their attitudes first.

I saw her about three years later, and she was still stuck, still blaming. She was griping about how her family did this and that, totally neglecting her ability to change her attitudes about her need for them to be different. Since they were not different, neither was she. That is the essence of a lack of separateness.