What a Car Accident Taught Me About Responsibility 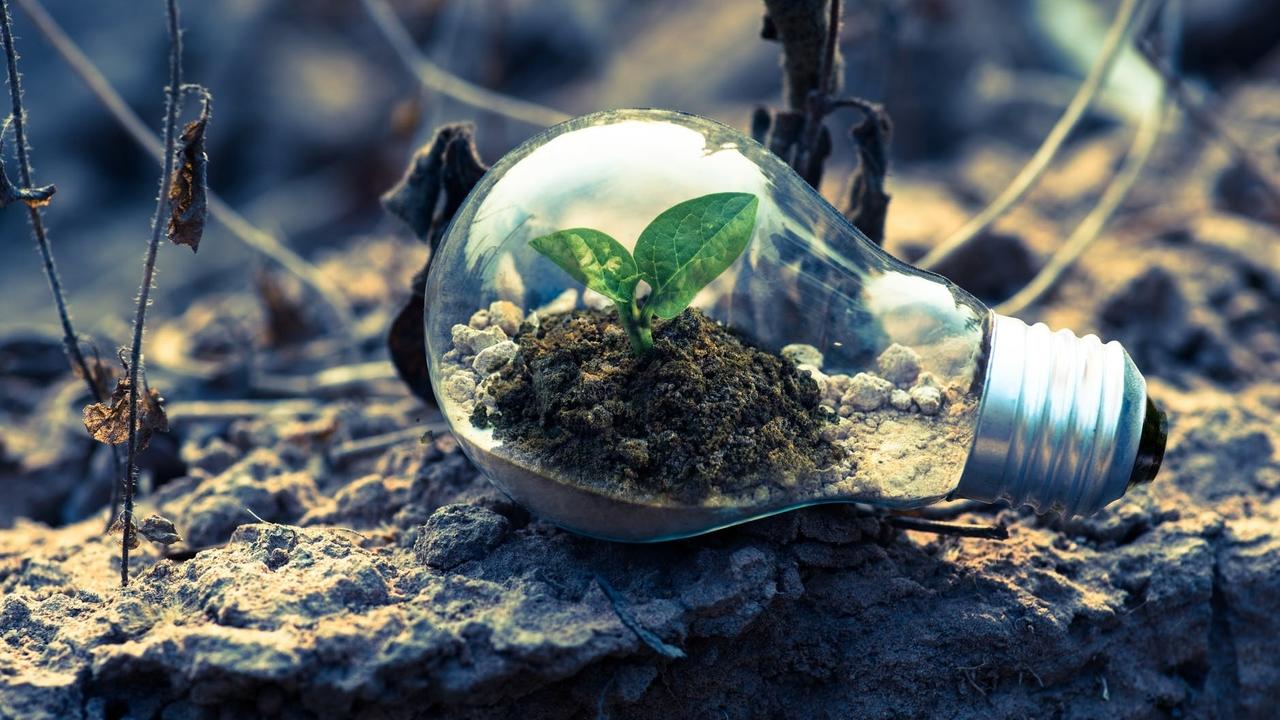 My father was awesome. I loved him with all my heart. He was my mentor, coach, fuel, and supporter in so many ways. He was also big on responsibility and accountability.

As far back as I can remember, my father always told me that I was going to go to college if I wanted to. He would say, “Son, don’t worry about college. It is already paid for. That’s my job. But your job is to study hard so you can get in. I can’t do that for you. But then, after you go, I’m done. You’ll be on your own.” Then with a smile he would add, “You can drop by for a sandwich if you want, but don’t expect much more than that.”

I will never forget one time when this responsibility arrangement felt like the last thing I needed or wanted. I felt I needed help—big-time help—not responsibility.

It was the summer of my freshman year in college, and I was at home in Mississippi for the summer. My college girlfriend was in Texas that summer, going to summer school. We were pretty serious, and her family invited me to come to Texas to spend a week with them vacationing on their ranch in South Texas. I was to pick her up in Austin, and we would drive from there to meet her family. The reason I was to pick her up in Austin was that her father was the governor of Texas, and she was staying at the governor’s mansion that summer.

When I got to Austin, she said that she wanted to take a bunch of her things with us to the ranch, and my little two-seater was too small, so instead we took her car, owned by her father. I offered to drive. So we left on our journey. I pulled out of the governor’s mansion in his car and made a turn. Soon I made another one. That’s when it happened.

I made an illegal turn, right into oncoming traffic, and we were hit head-on by a big truck. More than an oops, it was a biggee, not a fender bender. We were both OK, but the car was history.

After dealing with the police (an interesting moment in and of itself when they asked, “Whose car is this?”), I couldn’t stop worrying about what to do next. What was I supposed to do with the fact that I just totaled his car? Whose insurance company should I call? Who pays? Who is responsible? Dad would know what to do. So I called home.

My father answered, and I told him what had happened. He immediately asked if the two of us were all right, and I assured him that we were both OK, just a little shaken up. He then went silent for a moment. After what seemed like probably longer than it was, he said, “OK, son, let me get this straight: “You’re on your way to meet your girlfriend’s father for the first time, right?”

If I had had to write a book on what responsibility was at that moment, I wouldn’t have known what words to put on the page, but I certainly did know the feeling. I, and only I, was responsible. It was my wreck. My girlfriend. My conversation to have with His Honor. My insurance mess to track down and figure out.