What Does the Bible Say about Toxic People? 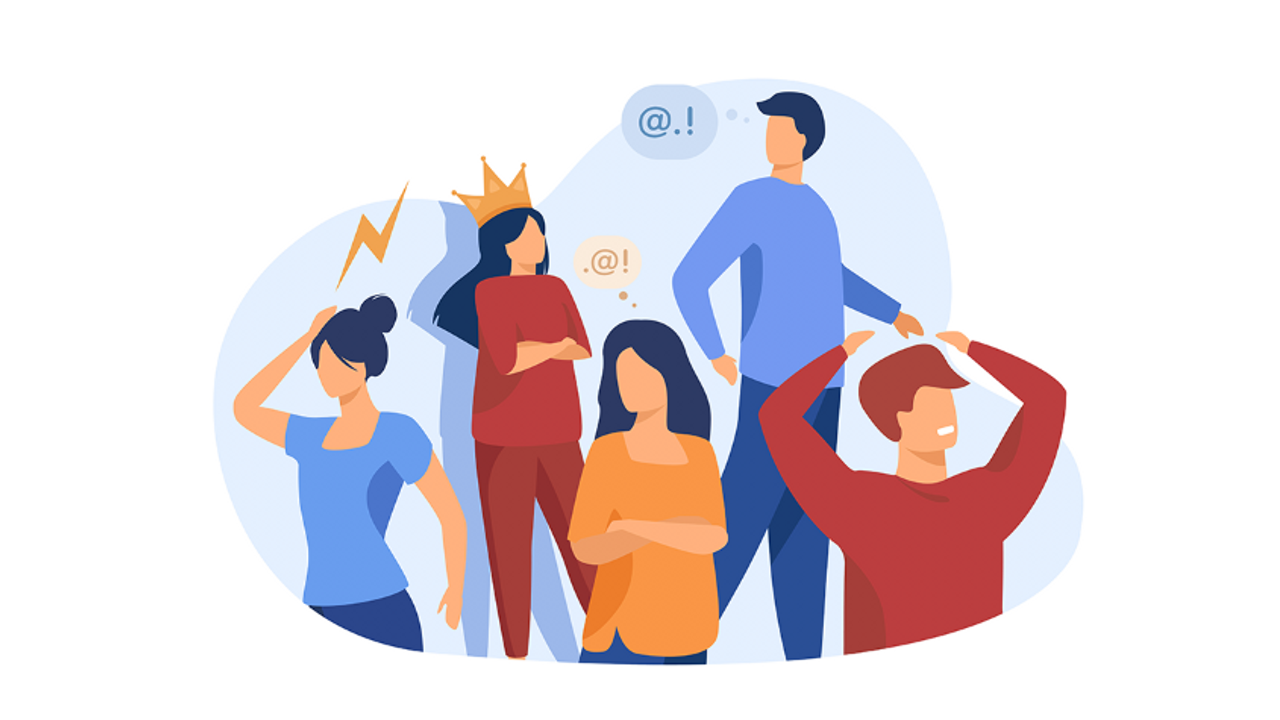 The Bible often warns us to avoid toxic people, or at least their toxic behavior. God wants us to be very careful to stay clear of people who can destroy the life that he desires to create for us. Listen to the way that King David put it:

The deeds of faithless men I hate; they will not cling to me. Men of perverse heart shall be far from me; I will have nothing to do with evil. Whoever slanders his neighbor in secret, him will I put to silence; whoever has haughty eyes and a proud heart, him will I not endure. My eyes will be on the faithful in the land, that they may dwell with me; he whose walk is blameless will minister to me. No one who practices deceit will dwell in my house; no one who speaks falsely will stand in my presence. — PSALM 101: 3-7

David loved God and others with all his heart, and God made a way for him many times. Yet this faithful and loving servant avoided certain kinds of people or dynamics so that they would not "cling to" him (v. 3). The apostle Paul said the same thing when he urged us to avoid certain kinds of people because they could corrupt us (1 Corinthians 15:33). His warning was so strong that he told us not even to eat with people who are hypocritical, saying they are spiritual but denying their behavior (1 Corinthians 5: 11). Jesus told us not to give what is holy to dogs or to cast our pearls before swine (Matthew 7:6). The Bible clearly sees relationships as capable not only of doing great good but also of doing great harm if entered into unwisely.

The overriding message of Scripture is this: Love deeply -- and be careful.

Relationships carry power, power to do good or power to do evil. One of the most spiritual things that anyone can do is to combat toxicity by avoiding it or by confronting it. God has spent a few thousand years doing this very thing! The story of Scripture is the story of God dealing with toxic people who hurt him and others. He confronts toxicity and works with it, but ultimately he draws the boundary and puts an end to it. He does so by letting toxic people be themselves—just not with him. He separates himself and allows them to go their own way. He does not control them or force them to change. He just refuses to take part in their darkness.

If toxic people have been part of your past, and you’re still struggling, join me for my upcoming workshop, Mentally Healthy Faith. Scroll down to sign up!