What it Means to be Independent from Your Mom 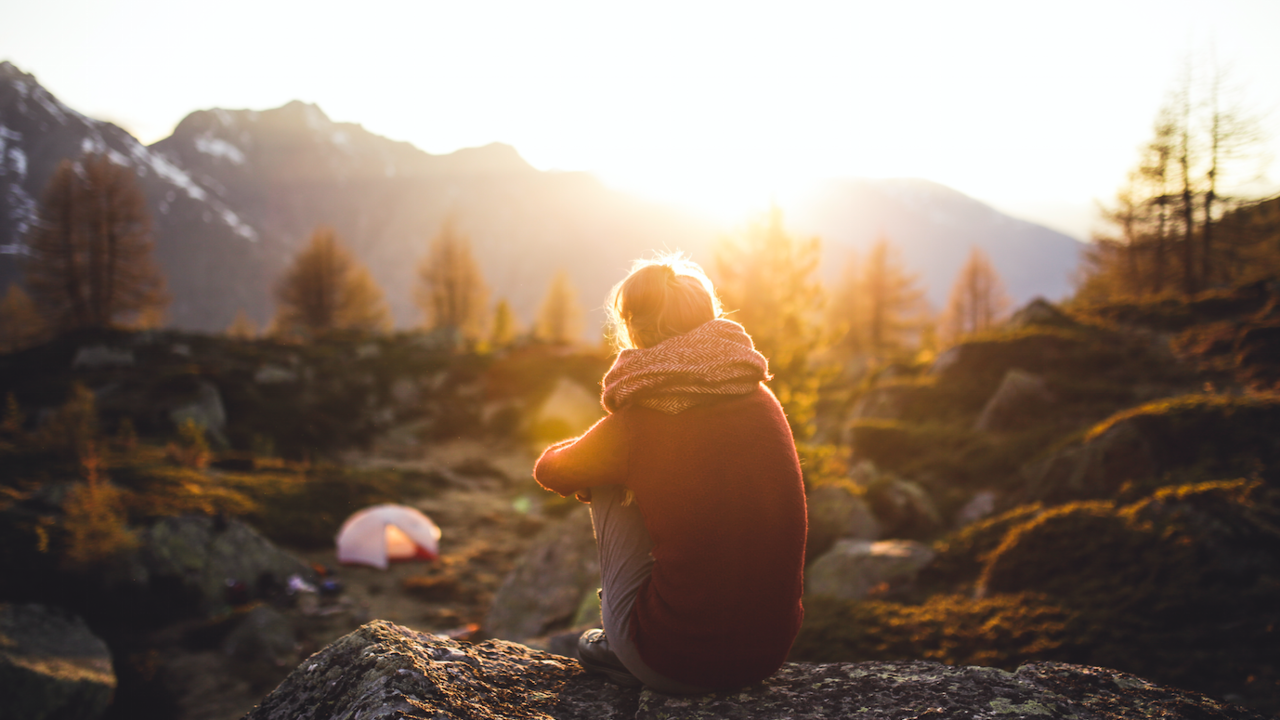 If you had a controlling mom, you’ve most likely experienced problems in separation, autonomy, and individualization — becoming your own person. We’ll go through the necessary steps to repair yourself, but first, let’s clarify the real problem.

A controlling mom may be the hardest mother type to perceive accurately and realistically. The bottom-line issues and dynamics are often difficult to identify. This is because of the following two tendencies:

1.) To see mom as the solution. While the controlling mom may be controlling and enmeshing, she can also be loving and supportive. Her care and concern are often genuine. She can be very involved in her child’s life in positive ways. Because of this, the symptoms — depression, relational conflicts, and independence failures — don’t necessarily lead you to wonder about mom issues. In fact, you may even return to mother over and over again for support in the very problems that began with her.

Brea, for example, was a devoted wife and mother in her early 30s, who loved her mom and stayed in almost daily contact with her. As far as she was concerned, her own mothering was ideal. She wanted her own family’s life to be “as good as the one I was raised in.” Brea’s husband, Nate, would often argue and shout angrily at her, and Brea would withdraw in a panic. She lacked the relational skills to confront Nate and set limits on his behavior. She didn’t know what to do with his anger.

She would then call her mother in tears, and mom would comfort and console her, then suggest that Brea try to be nicer to Nate: “You attract more flies with honey than vinegar,” she would counsel. Thus armed, Brea would reenter her conflict with Nate. As best she could, she would apologize, appease, comply and try to please. That’s how she was trained.

Nate would be temporarily mollified but would attack again later. And, though things didn’t get better in her marriage, Brea was grateful for her mom’s support. She felt that her mother was the only person in the world who understood. “Where would I be in this marriage without Mother?” she would ask herself.

When Brea entered counseling, she asked for my help on her marriage and her depression. Both were real issues. But neither was “the real issue.” Amy’s undeveloped independence was the real problem.

So pay attention to your relational, functional, emotional and spiritual symptoms; there may be a connection between your controlling mom and your present struggles. Then once you’ve owned the problem, you are ready to develop your re-mothering relationships.