What to do When Someone Gets Defensive During a Difficult Conversation 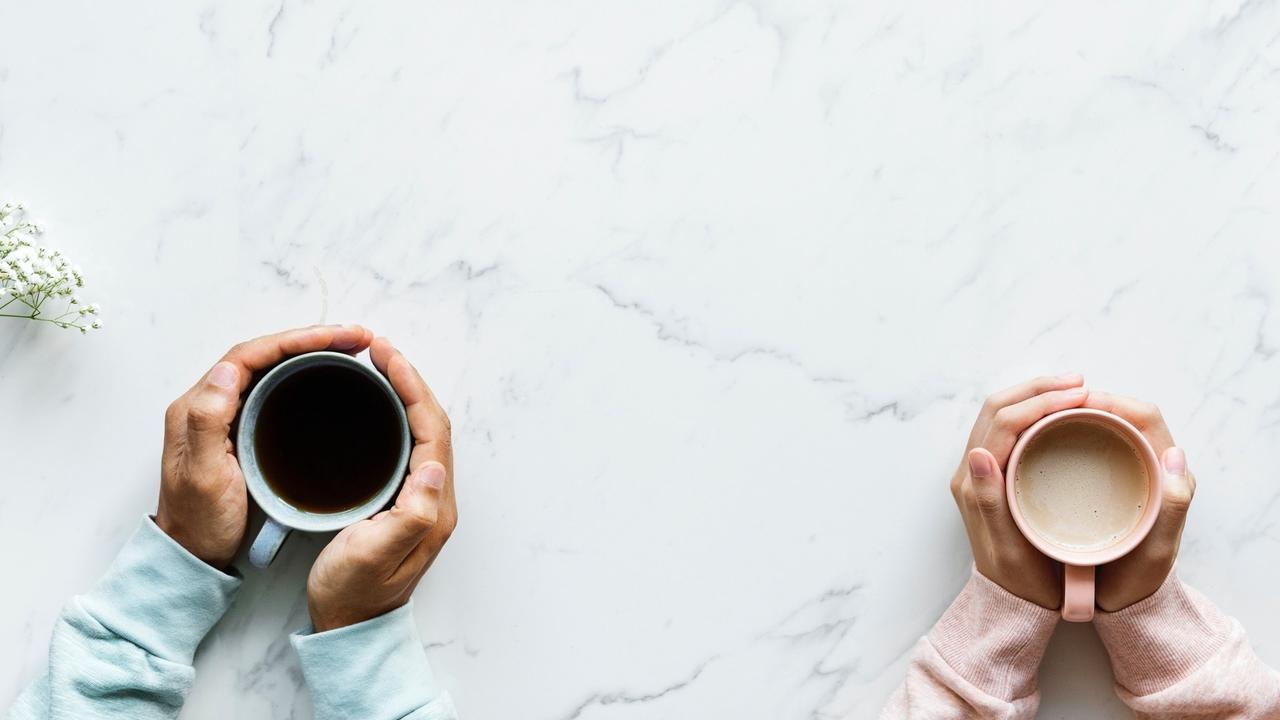 Let’s talk about people who are defensive instead of open to feedback...

I was organizing a conference with a colleague I'll call Jay. We each had different responsibilities. Jay was responsible for securing the site, making sure an overhead projector and flip chart were available and shipping books to the workshop.

The night before the event, Jay called me. "Do you have any extra copies of your books you can bring along?"

"I thought it would be good to sell your books at the workshop."

"But you were supposed to take care of that!" I replied.

Trying with all my might to hang on to my patience, I said, "But we agreed that shipping books to the conference was your responsibility."

"You always concentrate on things that go wrong," he said angrily. "You never tell me about the things that I do right. Who are you to say that you always do things right?"

Jay is an example of an unsafe person. When I confronted him on his lack of responsibility, he became defensive and started making excuses and attacking me. The conversation with Jay was in marked contrast to a phone call I had had a couple of weeks before with a friend. that day my heart pounded as I picked up the phone to call a friend. I had noticed some things about him that troubled me, and I knew he needed to be confronted, but I knew that our relationship could suffer if he didn't take it well.

I expected him to be very defensive and hurt. But to my surprise, he said, "Really? Tell me how I do that."

I proceeded to explain to him why what he was doing was destructive. "Oh," he said, "I never thought about that. But I can see what you are saying - it's certainly a weakness of mine. Can you help me get out of that pattern?"

I was really relieved to hear of his openness, and of course, I agreed to help. But at a deeper level, I felt closer to him and very respectful of his response. I could see that he was more interested in doing what was right than appearing "right" in his own eyes.

This is one of the mark of a truly safe person: they are comfortable. Every relationship has problems, because every person has problems, and the place that our problem appears most glaringly is in our close relationships. The key is whether or not we can hear others where we are wrong, and accept their feedback without getting defensive.

All close relationships hurt, because no perfect people live on the earth. But the safe people are the wise ones that can hear their imperfections and respond to our hurt. In short, they can "own" where they are wrong. If, however, someone has the character trait of defensiveness, when we need to confront him, we are going to be stuck with all the hurt that his natural imperfections cause in the relationship. Someone who does not own his need to change does not change, and the hurt is likely to continue.