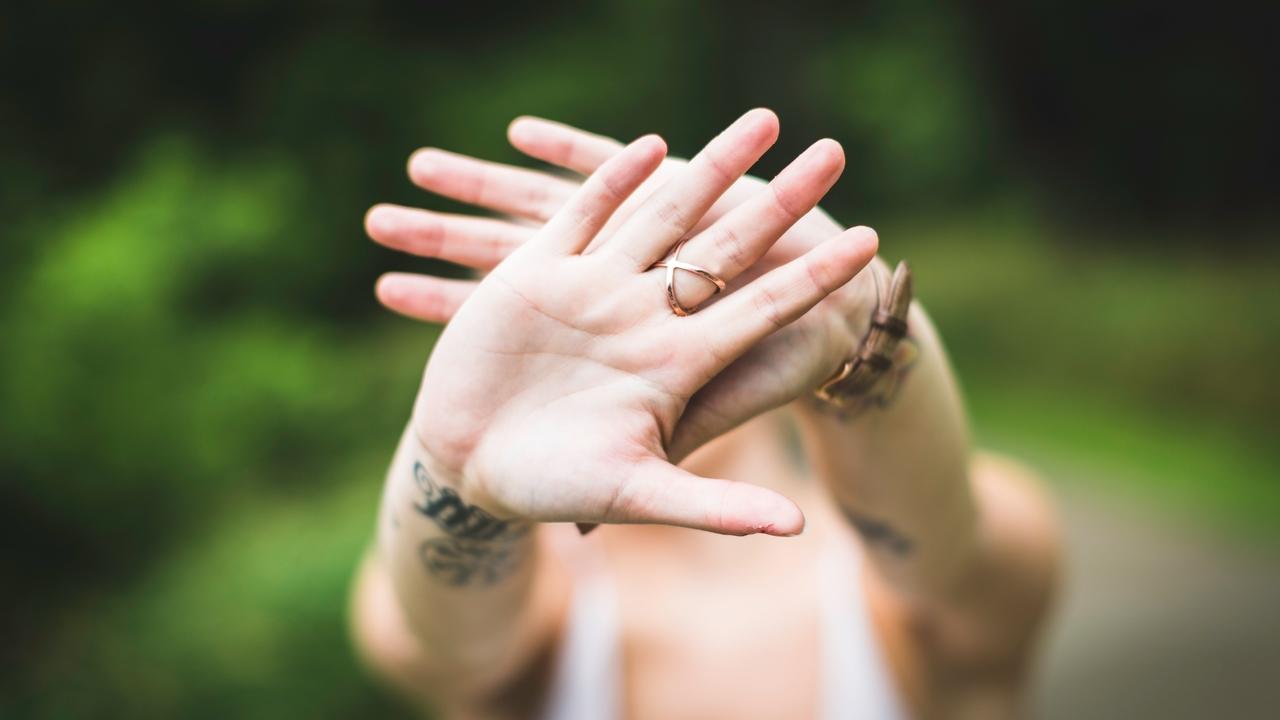 I know a man who runs the a big telecommunications company. He is a transcendent character, and a transcendent leader. To him, life, leadership, and business are all about the “bigger things.” One day, I asked him how he practices his values in his company.

“Well,” he said, “I just believe that businesses succeed when the people are becoming the best that they can be and learn how to come together to be the best that they can be together. So, at the beginning of the year, I always take my team of direct reports on a retreat and we begin with a few questions. The first is ‘What would we like to see happen in the next year?’ That gets us to our vision, and the goals. And we came up with a major one. We said we wanted to do so well that the whole company would stop and want to knowhow we did it. Pretty audacious, to say the least, that kind of goal.

“But, everyone has goals. It is the next steps that count. We then ask ourselves these questions: ‘For those things to happen, what kind of team do we have to become? And how do each of us need to change to make that happen?’

“So unbelievable. Last year, we painted quite a vision and then went to work on making the shifts in ourselves to living out those values. And we blew the doors off of all records in all the categories and led the country by far. We did so well that the CEO called to say they wanted to fly out and find out what we do that is different than everyone else, and how everyone else could learn it. Exactly what our vision was!” This leader was beaming, but you could tell it was a beam about how proud he was for the transcendence of it all, for their growth, and not just the numbers. He loved that the team got to the bigger issues and made the shifts that they needed to make to get there.”

It is this “making the shifts” that counts. I think of it this way, as we have looked at earlier, but is illustrated by this team:

The vision demanded that these individuals make shifts in their practices to meet the demands of the values. They did not ask the values to shift, but they did the shifting. When push came to shove, they gave up pettiness and competitiveness for helping each other, sharing information, and trust. They gave in to the demand of the value.