When Fear Actually Hurts You 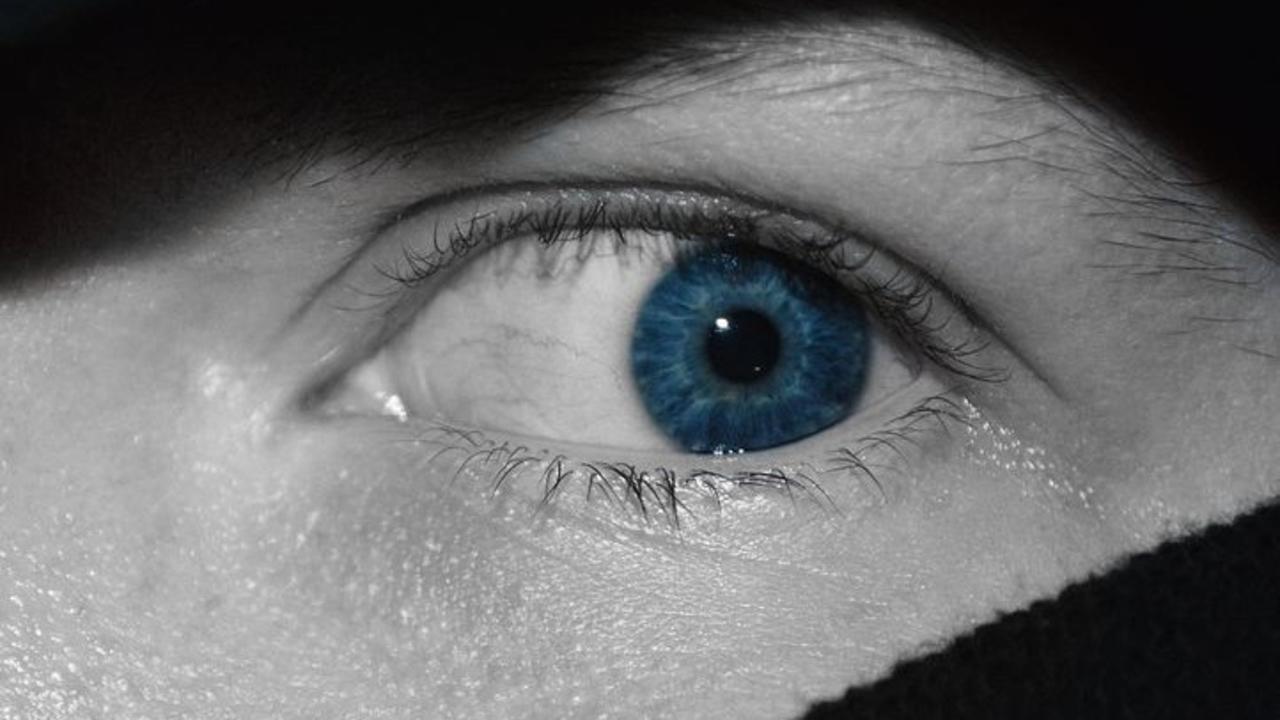 Just as there are smart and dumb risks, there are also helpful and useless fears. Like any emotion, fear serves as a signal to us. It alerts us to potentially dangerous situations and prepares us to take proactive action. That is why there are physiological components to fear: increased heart rate, adrenal surges, and muscle tension. These responses prepare us for a flight from harm. So, fear is helpful when there is a truly dangerous situation ahead of us, and when we need to take evasive action.

At the same time, some fears are useless to us and keep us from the risks we need to take. These usual fears are not about reality, but more about misperceptions and distortions we have in our heads. We need to learn to pay attention to the one and get rid of the other.

For example, I love rock music, and used to play in a band when I was a student. When I grew up and started working, I figured that my playing days were over, and I resigned myself to being a listener, not a performer. One day, however, I was talking to some neighbors, and they mentioned an upcoming rehearsal. My ears perked up, and I ask them what they were rehearsing for. They told me they were in a rock band. I was surprised that these businessmen, who were also husbands and fathers, we're playing in a rock band. I now know that this is far more common than I had realized back then.

Anyway, I told them I also like playing and asked if they needed another person. If so, could I audition. They said sure, and they told me when and where to be.

Immediately after I made the commitment, I experienced fear and anxiety. It was nothing crippling, but it was enough to make me consider coming up with some excuse and canceling the audition. I felt both helpful and useless fears.

As it turned out, the hobby went well, and for several years has been a lot of fun. But the point here is for you to learn which fears are helpful – that is, grounded in reality – and which are useless – because they are based on your own misperceptions. When you deal with your useless fears, you are much more able to choose freely and well which risks you should take.