When Someone Can’t Respect Your Boundaries, Do They Love You? 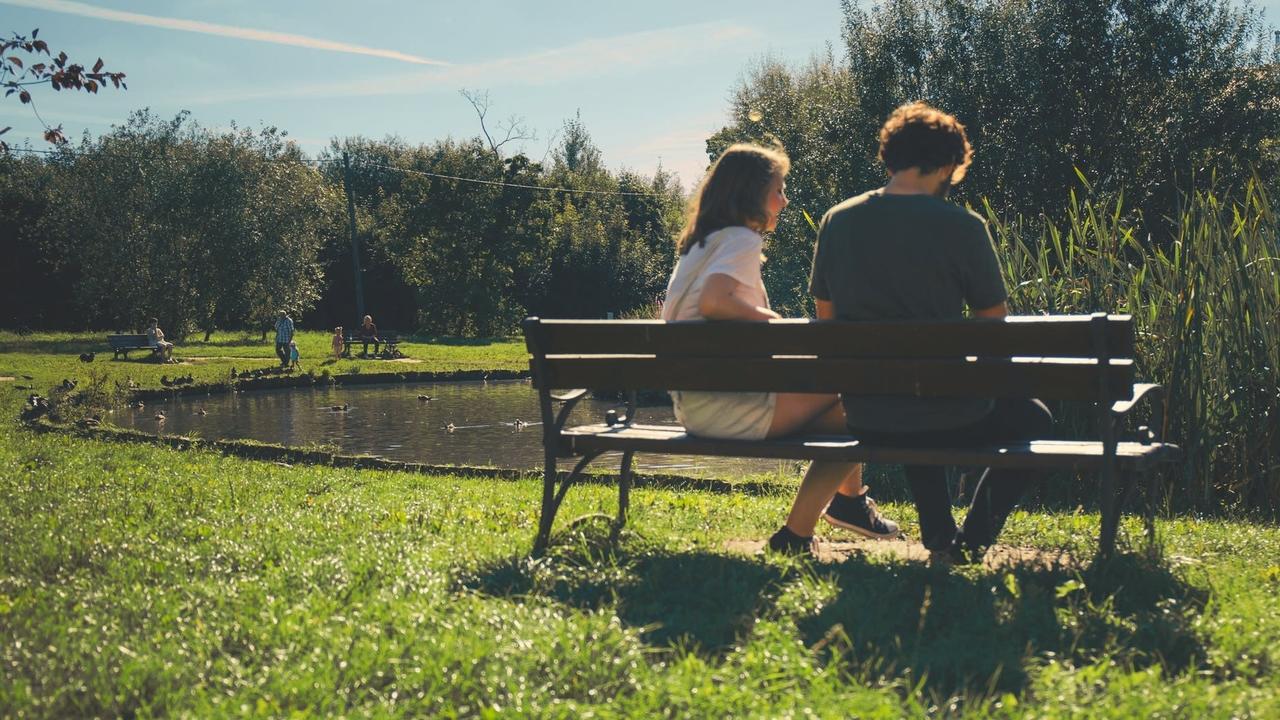 Eric sat in my office, despondent. His wife, Jennifer, whom he loved deeply, had just moved out because he had lost another job. A very talented person, Eric seemed to have everything he needed for success. But he had lost several good jobs because of his irresponsibility and inability to follow through. Bosses loved the talent but hated the performance. And after several family disruptions because of his failures, Jennifer had had enough.

“I believe that you love her,” I said. “But in reality, I don’t think that she does see your love. All she sees is the effect your behavior has had on her and the children, and she asks herself, ‘How can he love us and treat us this way?’ You cannot just love someone and not deliver. Love without the fruits of love is really not love in the end. She feels very unloved because of what you have put her through.”

If Eric was to have a chance of winning Jennifer back, it would not come through one more empty promise. He needed to develop boundaries to gain the self-control that would make him a responsible person. Jennifer was only going to believe in action, not just talk about love.

Eric had never been required to deliver the fruits of love when growing up. His parents were fine, hardworking people. But having gone through financial strain and a lifetime of hard work, they did not want Eric to have to struggle as they had.

As a result, they indulged him and required very little work from him. When they did give him chores and responsibilities and he did not deliver, they would not discipline him, thinking that they wanted him to have “positive self-esteem” rather than the “guilt” with which they grew up. Consequently, he did not see any negative effect on his loved ones when he did not perform.

But marriage was different. He was now in a relationship in which the one he loved also had requirements for him, and things were falling apart. For Eric to become a truly loving person, one whose love actually made a difference in the lives of others, he was going to have to become a responsible person. In the end, love is as love does.

Loving people respect the boundaries of others. Have you ever been in a relationship with a person who could not hear the word no? How did you feel? Typically one feels controlled, manipulated, and resentful instead of respected and loved. A controlling person steps over the line and tries to possess the other. This does not feel very loving, no matter how much the offender says he cares.

Loving people are able to control their impulses. Many alcoholics, for example, have great love for their families. Their drinking greatly troubles them, and they feel horrendous guilt. But still they drink, and although, like Eric, they love, the effects of their lack of ability to say no to alcohol ends up destroying the relationships they care about. Many other impulse problems – such as sexual acting out, overspending, food or drug abuse, and rage attacks – end up destroying love as well. A lack of boundaries keeps these behaviors going.