When You Set Boundaries, Your Consequences Will Maintain Them 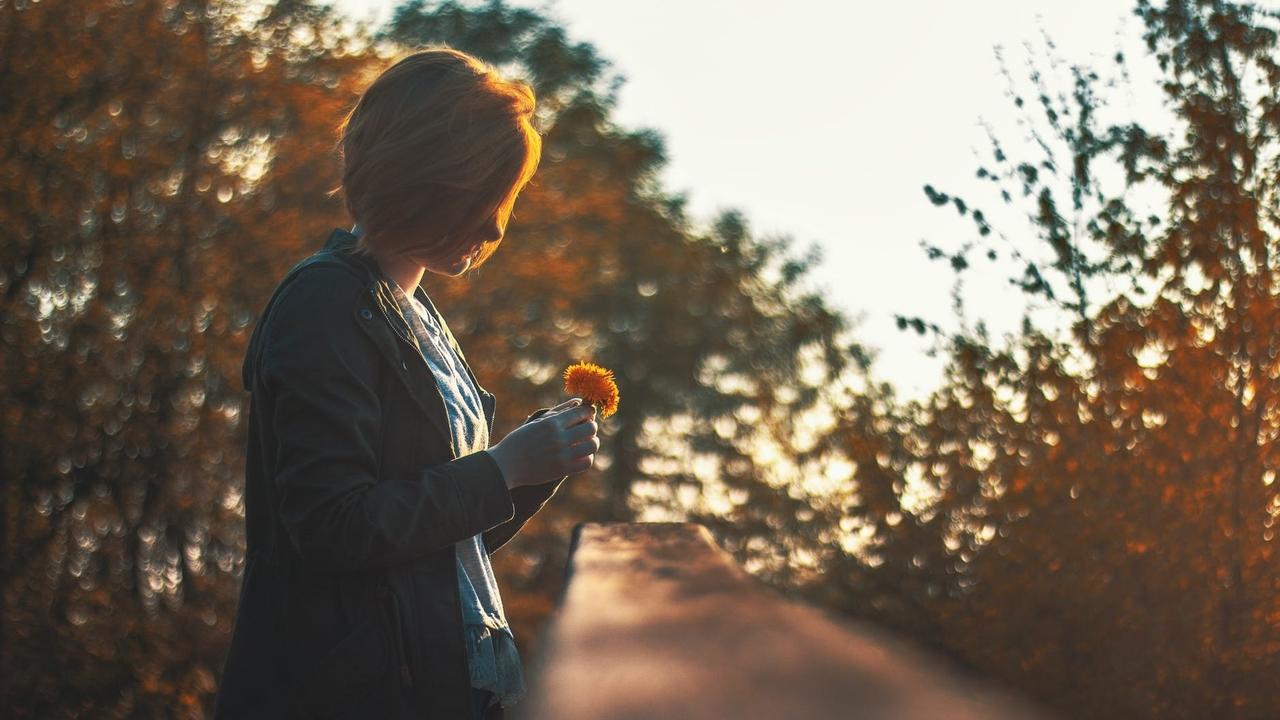 Danielle had a problem with tardiness. She believed time was like an accordion; the more events you packed into it, the more it would simply stretch to accommodate the activities. As a result, she always planned too many things for a particular time period, thinking she had time to do them, and then ended up half an hour late for the last one. This not only kept her rushed and unable to relax and enjoy life but also inconvenienced her friends who had set aside time to be with her.

When she joined a support group, she immediately became an active and involved member. She was a caring person and so well liked that when her lateness trait emerged, the group quickly forgave it. In fact, they would wait until she rushed in before they'd start discussing issues. They finally saw that the problem wasn't getting better, so they told her, "Danielle, we care about you, but we're concerned about your tardiness. It's bad for you and for us. So from now on, we're starting on time, whether or not you're here. Not only that, but for the next several meetings, we're assigning the first fifteen minutes of the group as 'Danielle's time.' You can share all your issues during that time, but not after."

Danielle agreed to the plan. The next week she was on time. Then, the next few, she came in late again. She'd have ten, then five, then only two minutes to share. But she managed. Finally, one night she and her teenage daughter had a big fight that upset her a great deal, and she really needed the groups input and support. But she had planned too many things again, and she hurried in, fifteen minutes late. She asked the group for extra time, as it was really important. "We are interested in hearing about your struggle," they said, "next week."

At first, Danielle was hurt and angry, thinking her friends were too harsh. They held their boundaries, though, in a loving way. And that week Danielle made a turnaround. She was early for group, and her pattern began to change. When the group congratulated her and asked her how she did it, she replied, "When I got up this morning the first thing I thought about was how much I missed sharing with you all, and it helped me be realistic about my schedule today."

Thanks to her group, Danielle was changing.

Are you tired of talking to someone about how they violate your boundaries? When talking isn't working, here's how to take the next step.