Why Singles Get Frustrated With Dating and What They Can Do 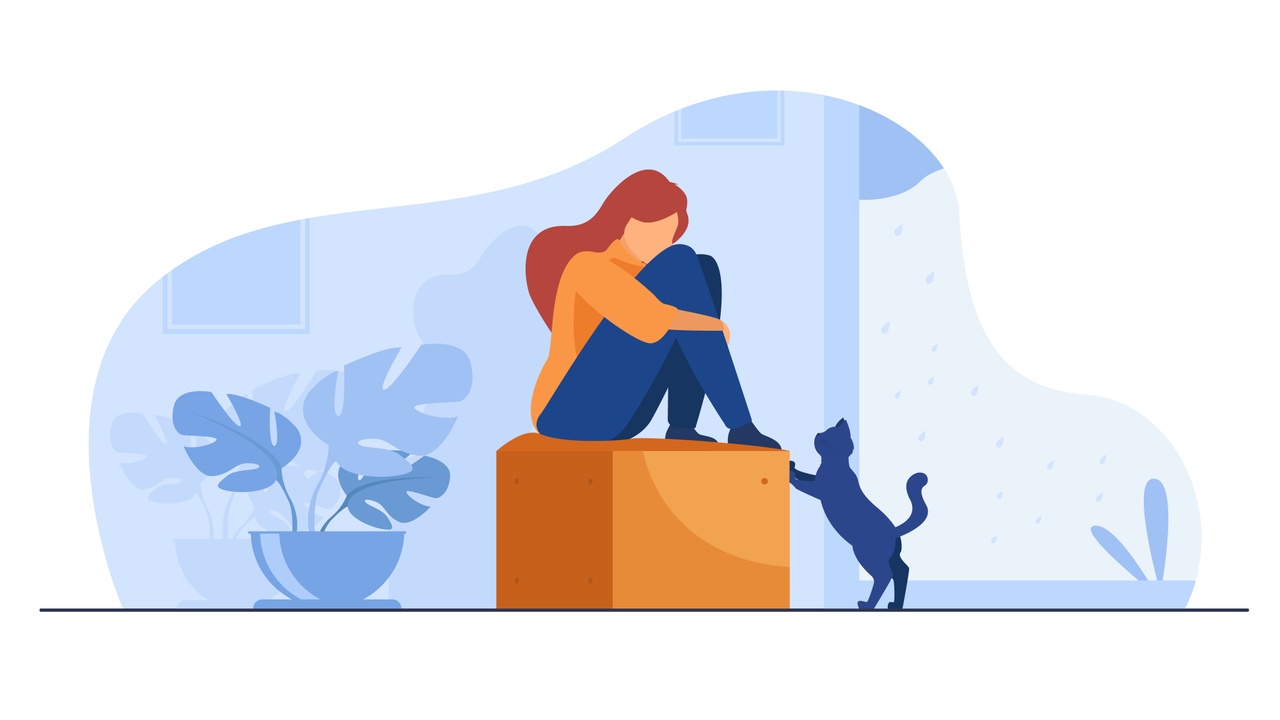 I hear this all the time when I’m talking to frustrated singles.

“Maybe God doesn’t want me to be married.”

Generally when people say that, it's a conclusion they're drawing from the results that they're getting. I think that answer is often given out of despair and not out of a providential calling. There are people, and Jesus said this, that for the sake of the kingdom they choose a life of singleness or service. Paul wrote about the same thing--if you're single, you have a lot more time to devote to serving and a lot more energy.

But when you hear people make that comment, it's usually out of the feeling of wanting to be married or wanting to be in a relationship, but it's not happening, so people think, "I guess God doesn't want this for me." I do believe there are things that we desire that are not in the cards. But more often than not, when people have a desire for a relationship and it's not happening, there are probably issues to be resolved and issues people could work on that would ultimately end in that desire being fulfilled.

Want to get a preview of How to Get a Date Worth Keeping? Click here.