Why that Narcissist You Know Won’t Get Far in Life 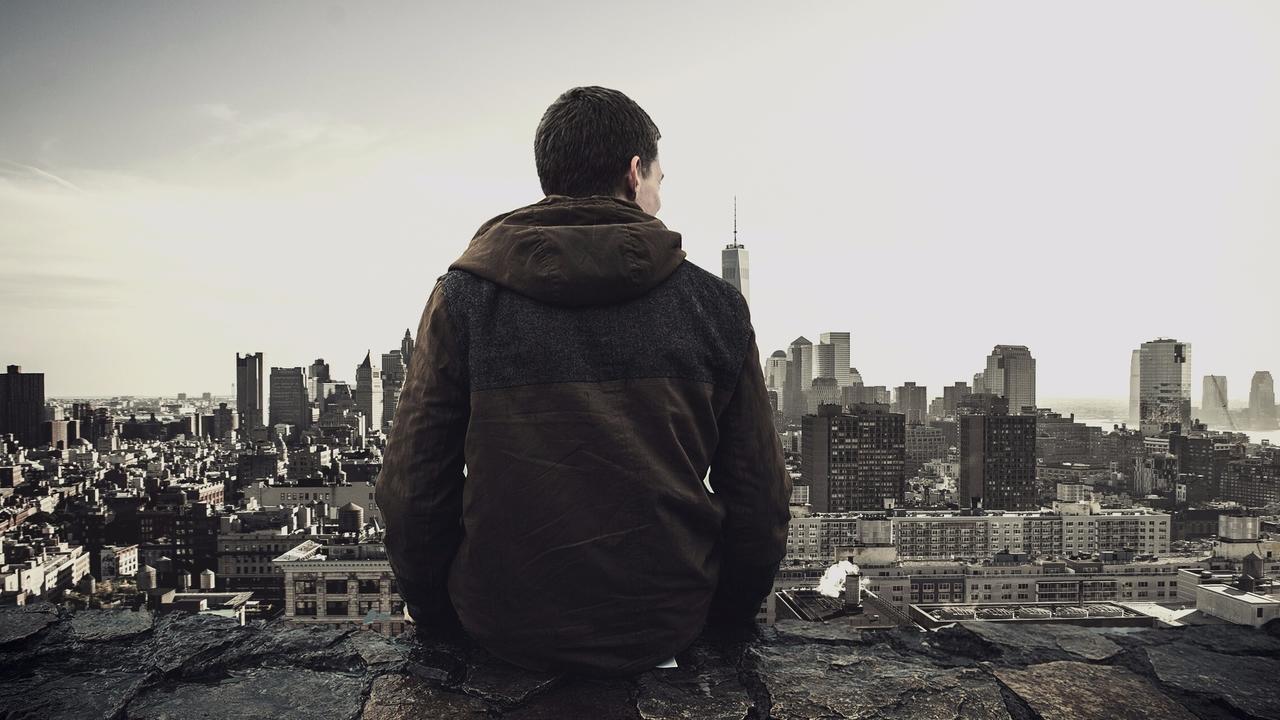 I had a very interesting conversation recently with a leader who accomplishes a lot and is very driven and effective. I have always been a fan of his work. We were working on a project together, and he made a reference to a particular work habit of his, logging almost every thought he has about his work into a very complicated matrix in a journal, and I asked him about it. Nothing wrong with carrying a little book around and jotting down good ideas when they come. But this was much more; it was obsessive. He said, “I think it’s probably part of my anxiety disorder.”

I inquired more, and he told me that he had been managing a significant anxiety disorder for some time and had relied on a number of tricks and habits to keep it in check. As I listened, I couldn’t help being moved by how much effort it must cost and how distressing it must be for him to manage this condition. I also couldn’t help wondering how much better his life and work could be if he didn’t have to do all that. The psychologist in me had to speak up.

“So, . . . I’m just curious. You know, what you’re experiencing is treatable. Anxiety disorders are pretty fixable. You don’t have to suffer with this—really,” I said. “Why don’t you get some help for this?”

“Afraid that I wouldn’t be as effective,” he said. “I’ve always thought that the anxiety I have about something possibly going wrong or not working is what makes me so good at what I do. I always make sure, and double make sure, everything is covered and nothing can possibly go wrong. I feel like if I weren’t anxious, I would miss a lot of things and there wouldn’t be the same results.”

“Wow!” I said. “I wonder how people without anxiety disorders ever accomplish anything.” I was joking—sort of, but not really. But he didn’t quite get it.

“I don’t know,” he said. “I’d fear that I couldn’t perform at the same level if I didn’t have the anxiety.”

Incredible, I thought. Still, I’ve heard some version of this explanation many times before and in many different kinds of situations. For example, often when I give a talk about how leadership, character, emotional intelligence, and relational issues affect results, I invariably get a question like this: “You are saying that all of this relational ability is important for leadership and getting results, and being successful. But what about someone like Steve Jobs? He was very successful and known to be difficult to work with in some of these ways. How do you explain that? It seems like it’s the hard-driving, dominating behavior that gets some people where they are. It’s always the jerks that are most successful.”

Or consider an e-mail I recently received from a well-known national news commentator who in her reporting continues to run into powerful and successful people who are “not good guys,” as she put it. She’d sent me a link to an article concluding that “mean” people and “jerks” tend to be more successful than the “nice guys” in all areas of business, entertainment, and other fields. Her comment about the article was this: “This is depressing. Do you agree with this? I am starting to believe it, based on my experience.”

Both of these examples underscore the same false assumption: the myth that something dysfunctional is contributing to success. You’ve heard it too with comments like this: “He’s such a jerk, but I guess that’s how he got to where he is.” Or even: “If I were more of a shrew at work, I probably would be running this company.”

Trust me. Neither statement is true. Being a jerk, or a narcissist, or having an anxiety disorder that drives one to double-check everything—these are not the personality traits that make for great success. Remember, there are also an awful lot of unsuccessful jerks, narcissists, screamers, and people with anxiety disorders. And there are a lot of very effective, successful people who have none of those maladies.

The truth is that Steve Jobs was successful because of incredible talent, brains, vision, marketing abilities, design strengths, charm, and initiative. He was assertive, he had amazing reservoirs of creative energy, and he didn’t hesitate to push people to their limits and beyond. These are all positive attributes that made him successful.

The jerk behavior just got in the way, unless you think getting fired, losing key people and relationships, and creating sometimes toxic environments are the recipe for an iPhone. It was not the oppressive, domineering behavior that made it all work. Apple worked in spite of it and probably could have been even more outstanding without it. What if he had never gotten fired? What might the company have done if he’d been less difficult?

As research confirms, the qualities that lead to great performance are only enhanced in great relationships. The opposite is also true: great performance qualities are either limited or reduced by dysfunctional relationships. On page 5 of Working Together: Why Great Partnerships Succeed (HarperCollins, 2010), former Disney CEO Michael Eisner reminisced about his longtime business partner:

“We were headed into the toughest challenge of our professional lives, together. For the next ten years, that journey would be as exciting, enjoyable, rewarding, and triumphant as either of us could have dared to hope. From our first day in the office that fall, my partnership with Frank Wells taught me what it was like to work with somebody who not only protected the organization but protected me, advised me, supported me, and did it all completely selflessly. I’d like to think I did the same for Frank, as well as the company. We grew together, learned together, and discovered together how to turn what was in retrospect a small business into indeed a very big business. We learned that one plus one adds up to a lot more than two. We learned just how rewarding working together can be.”

I love those words: protected, advised, supported, selfless, grew, learn, discover, rewarding. Your life, performance, health, well-being, and pretty much everything you value depends on the power that the other brings to the table. This is serious stuff. It’s not for jerks.