Why We Pick the Wrong People and How to Change That 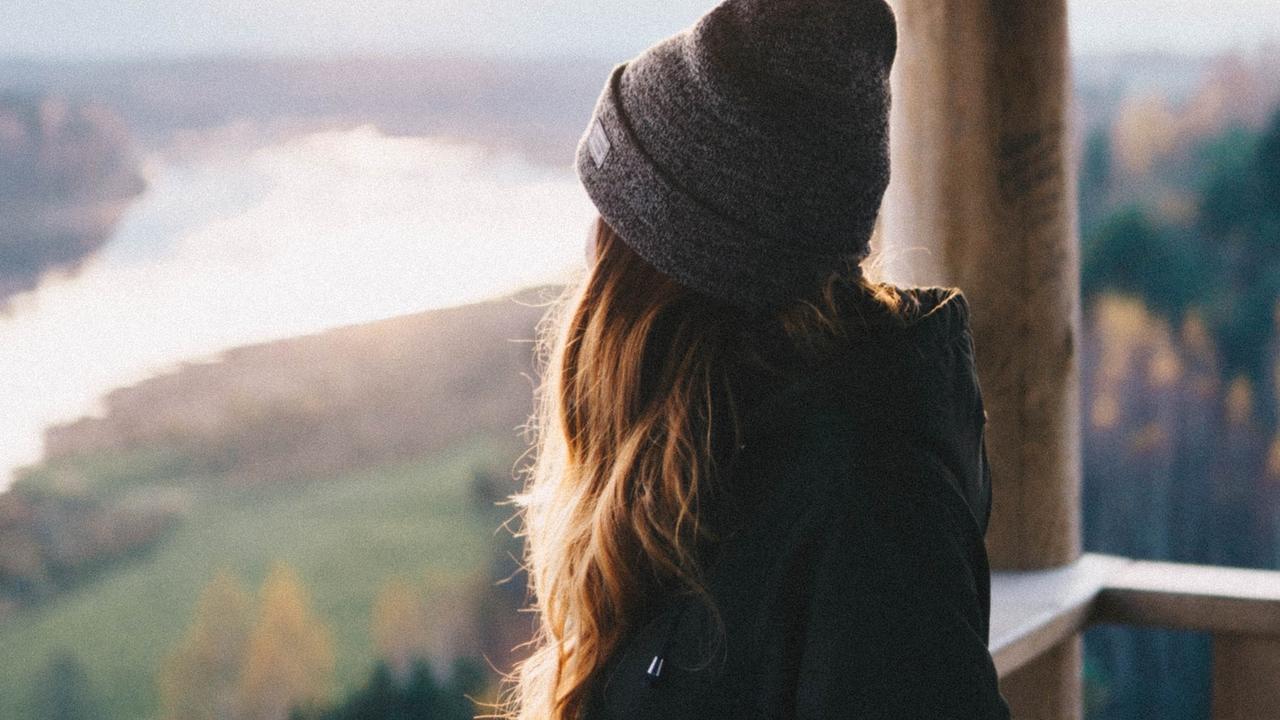 Note: This was written in the context of why we pick generally unsafe people to have in our lives and is not meant to place blame on victims of abuse. Abuse is never your fault.


When we choose the wrong relationships, romantic or otherwise, many people just see it as a problem in the “other person.” They never get to where the real issue is and where the power to change lies.

Having said that, let’s talk about it more. First, you can see your hurt in the past two relationships has brought you some pain. It is important you get with some good people to help you process all of that hurt, so you can deal with it fully and put it in the past. Cry it out, express the hurt and anger, forgive and then, let it go. But that is not all. The next step involves the great lesson of hurt — learning.

Look at the past relationships and find the themes in the relationship that say something about you. What were the qualities you were drawn to? Were they good qualities of character and depth? Or were they things that made up in some way for aspects of yourself that you need to grow in?

For example, if you are particularly outgoing, did you pick someone who was too passive and ultimately could not make the kind of commitment you needed? Or if you have some self-esteem issues, did you pick someone who had a lot of investment in their own “perfectionistic” image but did not have the depth qualities needed to sustain a relationship? There are many variations on this theme, but the problem is we often pick people out of some deficit in ourselves, and then their own deficits come out in the end. Find out what about you needs the kind of person who lets you down in some way.

The other dynamic that tends to come into play in this way is for someone to let the love “blind” them to other issues in the relationship. What about these men do you see now that you allowed yourself to not see then? Were there clues present that you ignored for some reason? Sometimes they have the same negative traits you have not faced in your family of origin, and so you are blind to them in others. If you have not worked through family issues, then they will often surface in the people you choose.

The way you describe your fear is that someone will “cage you in.” This has a couple of possible dangers. The first is that you may be a bit on the “hyper-independent” side of things, needing to remain a bit too autonomous in a relationship. If this is true, you need to find out what the underlying fear is and where it comes from. It could be a fear of intimacy or a fear of losing your boundaries when you are in a relationship. You need to be able to be close and at the same time not allow someone to control you. If your boundaries are too weak, then you may need to create distance in order to maintain them.

The other side of this problem is if you are hyper-independent, then you may be attracting dependent men and that is why they have a tendency to fuse with you early in the relationship. To the degree we are somewhat imbalanced, we will find imbalance that equals us in the opposite direction.