Why You Can’t Make Someone Grow Up 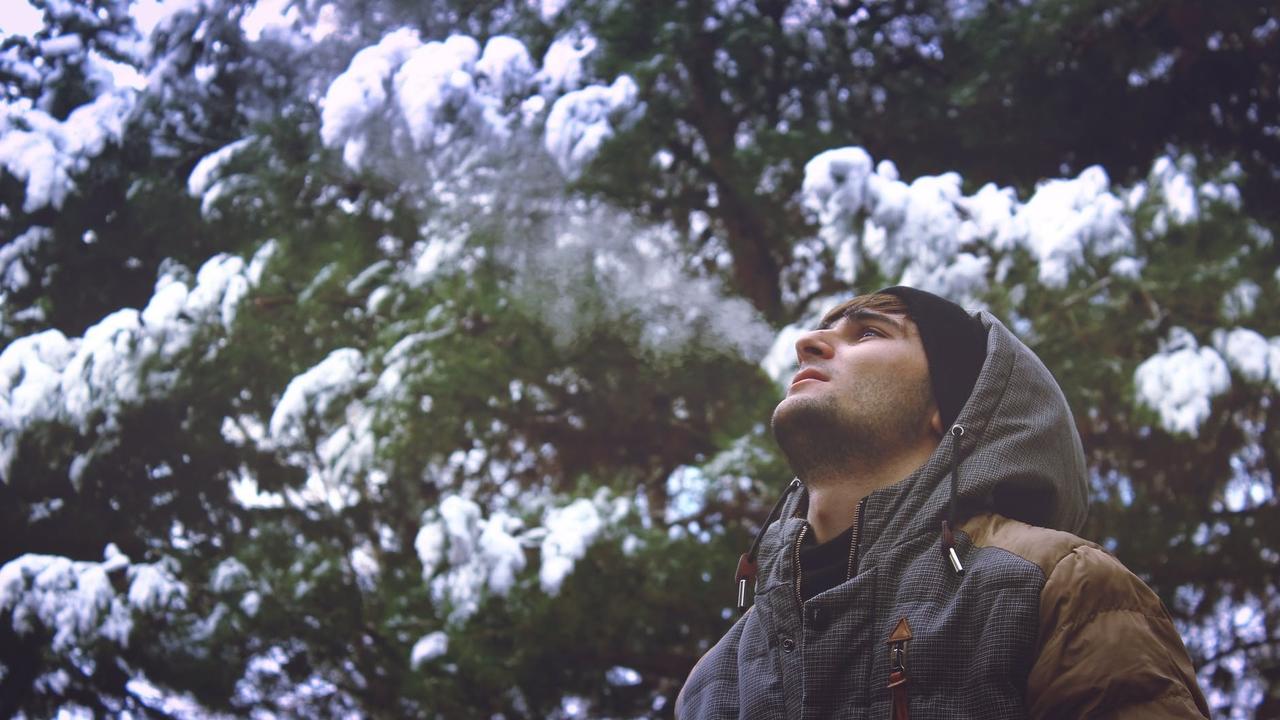 Laura was weary of Anthony’s chronic lateness in coming home from work. Because he owned his own business, he was often delayed. It seemed like such a little thing, but as time passed, Anthony’s tardiness became a big problem. Laura would arrange her day to have dinner and the kids ready on time, and she wanted Anthony to be home on time as well.

Reminding, nagging, and cajoling Anthony had been ineffective. Anthony would either defend himself by saying, “You don’t appreciate the work I have to do to put food on the table,” or he would simply deny the problem altogether by saying, “It doesn’t happen that often; you’re overreacting.” Laura ran out of strategies.

Finally, after thinking through the problem with some wise women friends, Laura came up with a two-point plan. One night, as the couple climbed into bed, she told Anthony, “Sweetheart, I want to apologize to you for my bad attitude about dinnertime.” Anthony almost fell out of bed. He was eager to hear her apology.

“I’ve been nagging you whenever you get home,” Laura continued. “No wonder you’re late. Who would want to put up with that?”

“You’re right. I really don’t look forward to your resentment,” Anthony responded. “And I’m sure it makes me avoid you. The other day, I was going to be ten minutes late. When I thought about facing your wrath, I figured I might as well make it thirty minutes, since I knew you’d be angry anyway. So, I ran few errands on the way home.”

Laura nodded. “I’m going to try to be less angry, and more caring and approachable, even when you’re late. I may not do it well, and I’ll need your help here, but I really don’t want to act like that. Also, it’s not just my attitude that I’ll be changing. My actions will be changing, too. I love you, and I want you to be with me and the kids for dinner. But, if you can’t get here on time, I will have your dinner put away in the fridge. You can reheat it yourself whenever you get in.”

Anthony didn’t like this last part. “Laura, you know I hate to make my own dinner! After a ten-hour day, I want to sit down to a prepared meal.”

“I know you do, and I want that for you, too. But it won’t happen until you can rearrange things to get here when the rest of us eat.”

The next few days Anthony ate a lot of microwaved dinners from plastic containers. Finally, he structured the end of his day to get home on time, and Laura’s important family time became a reality. When Laura asked Anthony why he had changed, he said, “I guess it was the point you made the other night. First, you were a lot nicer to me. I felt more like coming home. And second, I just hate reheating dinner.”

Laura solved a small but chronic marriage problem by making an important shift in her attitude. She stopped trying to change Anthony, and she started making changes in herself. Laura moved from seeing the problem as Anthony’s lateness to seeing it as her unhappiness with Anthony’s lateness. This opened the door to things she could control. When you cease to blame your spouse and own the problem as yours, you are then empowered to make changes to solve your problem.

To do this, Laura set a couple of limits on herself. First, she reined in her impulse to attack Anthony for his tardiness. This was not easy, as she was clearly right and he was clearly wrong. She would have been justified in confronting him at every infraction.

But, she placed a boundary on her anger, since it wasn’t solving the problem. Second, Laura set a limit on her enabling of Anthony. She realized that she was making it easier for him to be irresponsible, so she said no to her desire to protect him from his dreaded dinner reheating. These two changes made a difference for both partners.

You cannot make your spouse grow up, but you can make it easier for him to experience the love and limits he needs. When he faces the consequences of his immaturity, he stands a better chance of changing than if he faces nagging and hounding. Become truthful, not controlling.