Why You Can't Change Your Partner 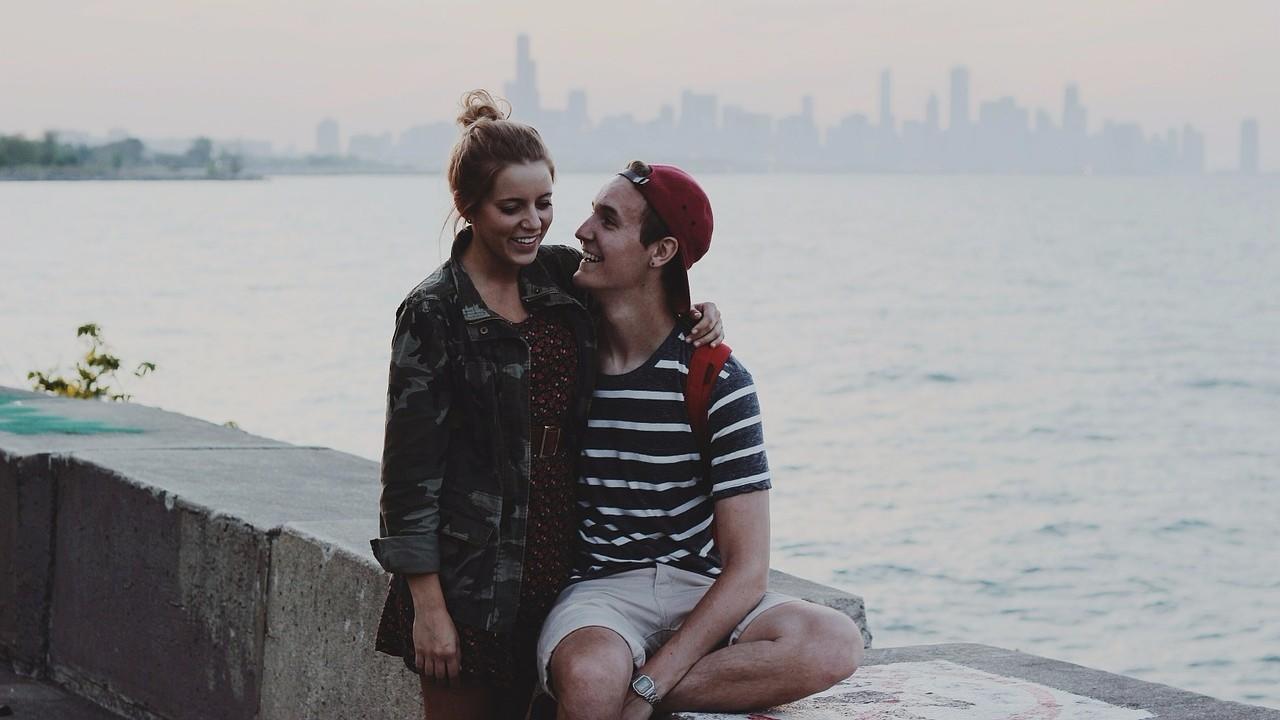 Stephanie was in love with Kyle. They were great together. They problem was that they had very different definitions of what “together” meant. For Stephanie, it meant being firmly committed and moving toward marriage. For Kyle, it meant being together when he was around, yet his being free to pursue his sports hobbies whenever he wanted — which took him away on lots of fun trips he wasn’t willing to give up. He loved her, loved being with her, but at this point in his life, he was not the kind of guy to make their relationship as big a priority as sports.

So they were in a battle. They would be together, and it would be great. But then she would want more, he would pull away, she would not like it, and she would begin to exert the pressure. She would say, “I can’t see why he can’t see how great it would be for us to settle down. We could have it all. Why can’t he see that?”

We could have talked for a long time about the reasons he couldn’t see it, not the least of which was that he was 34 years old and still putting off adulthood in obvious ways. The reasons were certainly there, but naming them would not help. Kyle was not ready to do and be what Stephanie wanted him to do and be. So Stephanie had a menu of options:

• She could continue to nag, cajole, and control him into changing.
• She could try to recruit him and influence him, somehow getting him to “get it” by showing him what a great deal she was.
• She could change her expectations and desires and be happy with the kind of relationship Kyle wanted to have.
• She could give him a choice and ask him if he wanted to put both feet in or break up. She would be willing to go to counseling to figure that out, but that would have to be the bottom line.

In my view, she had pretty much tried the first two, although in all honesty, she had not tried a very pure version of the second one. She had not really shown him how great their relationship could be, because every time she tried to do that, she would spoil it with nagging and attempted control because she wanted more. If she had ever done a pure version of just allowing it to be good for awhile, it might have worked; but in reality he had probably already seen enough of what “good” looked like with her. For her, number three was just not in her range of acceptable options. I suggested number four.

I won’t tell you what happened, but I will tell you the possible outcomes if Stephanie would have chosen number four. Kyle decides she is too good to lose, he is willing to give up his freelance lifestyle to settle in and be in a relationship, and she gets what she wants. Or he decides that he does not want to do what is necessary to have her and chooses to go away. In the second scenario, she does not get what she wants with Kyle, but at least she is free to find someone who wants the same thing she does. Either way she wins, if you consider being with someone who does not want what you want an acceptable option.