Why You Don't Get Married to Become a Whole Person 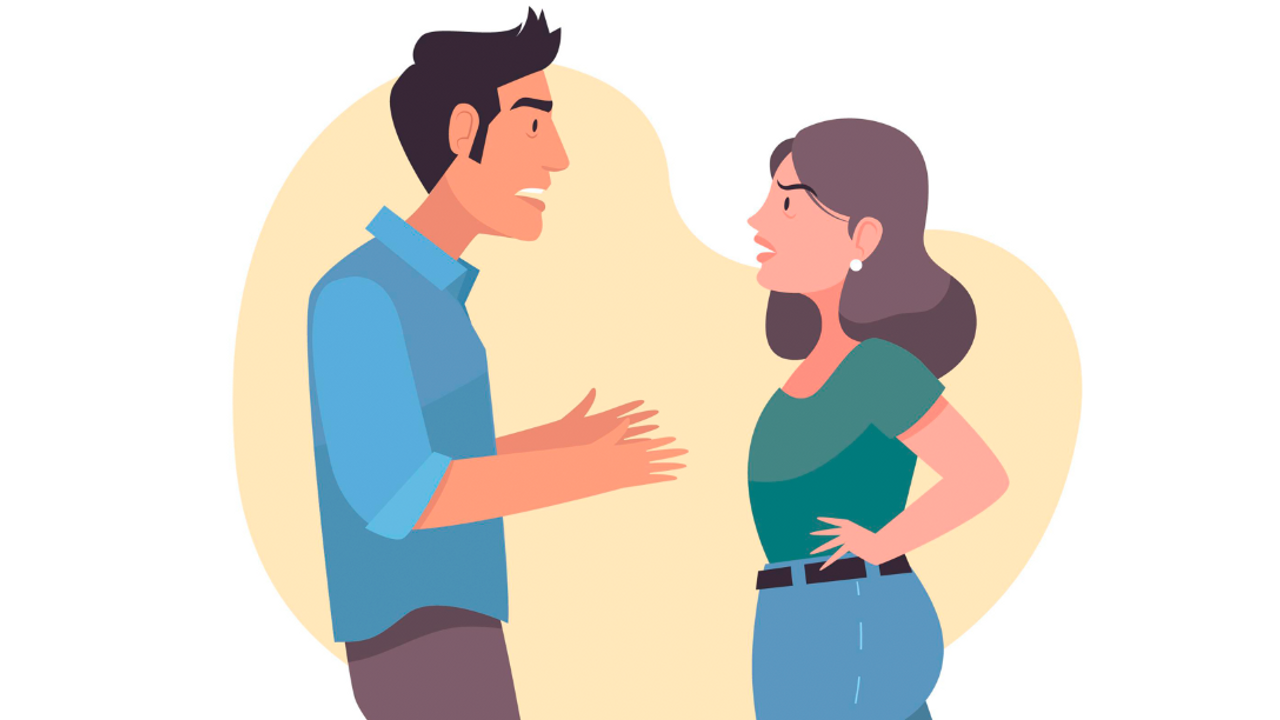 I listened as Faith told me about her fiancé, Daniel. She was excited about their relationship and their upcoming marriage. I was excited as well until she said something that revealed an attitude people have about relationships: she expected her fiancé to be her other half.

I hate to be the bearer of bad news in a thriving relationship, but as her counselor, I had to do it. I could see many potential problems in their relationship if the division of labor was exactly as she described.

Here is the attitude stated another way: “I am incomplete as a person, and you lack some big things, too. So let’s merge our strengths, and we will make up for each other’s weaknesses. Together we will achieve the happiness that each of us lacks alone.”

This strategy feels right to people. They find someone who embodies all that they are not, and they feel complete when they are together. And that makes sense. We always feel more alive when we get near what we don’t possess but need. It brings part of us to life that has little chance of emerging on its own.

But something happens when this formula is applied to marriage. When two incomplete people marry in hopes that merging their strengths will make up for each other’s weaknesses, the result is not the happiness they hope for. In fact, what happens is that each partner slowly comes to want from the other the things that that person does not possess.

Let’s look at how this will happen with Faith and Daniel. She wants him to be more relational so that part of her that is such a people person, as she put it, can have someone to talk to and connect with. She starts to feel lonely and pushes him to open up. He feels overwhelmed and withdraws, not knowing what to do. Why? Remember, he is not a people person. He is the conqueror; that’s why she liked him so much. But now she is awakening to her need for something that he doesn’t possess. And they begin to tear each other down.

Likewise, he wants more performance from her — more attention to tasks, more responsibility in dealing with finances, and the like. He gets frustrated with her disorganization, her procrastination, and her inattention to detail. When he expresses his frustration with her inefficiency, she feels misunderstood because he is not a very good communicator, at least emotionally. Faith and Daniel no longer love the attributes that first attracted them. In fact, they now resent them. “All he thinks about is getting things done,” she will say. “She is always nagging me to ‘connect’ more,” he says. “What is she talking about?”

I'm hosting an upcoming workshop called The Marriage Equation, where I'll be addressing issues like this and so much more. Click here to get all the details or scroll down below. 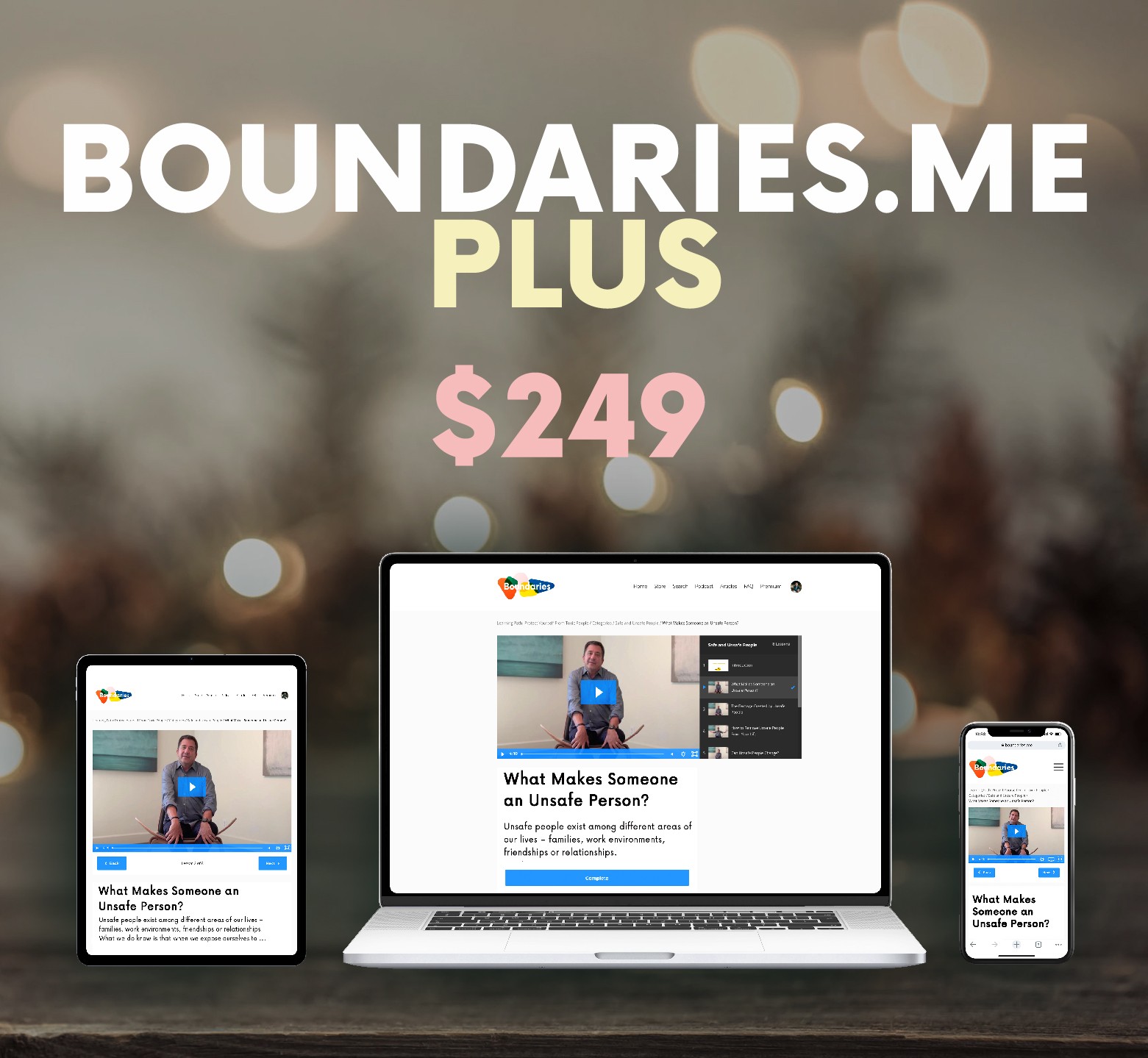 Get online coaching with Dr. Henry Cloud, which includes more than 90 online courses, weekday coaching videos and access to a private community.  Plus you'll also get access to every workshop for a year.