Why You Should Change the Way You Think About Dating 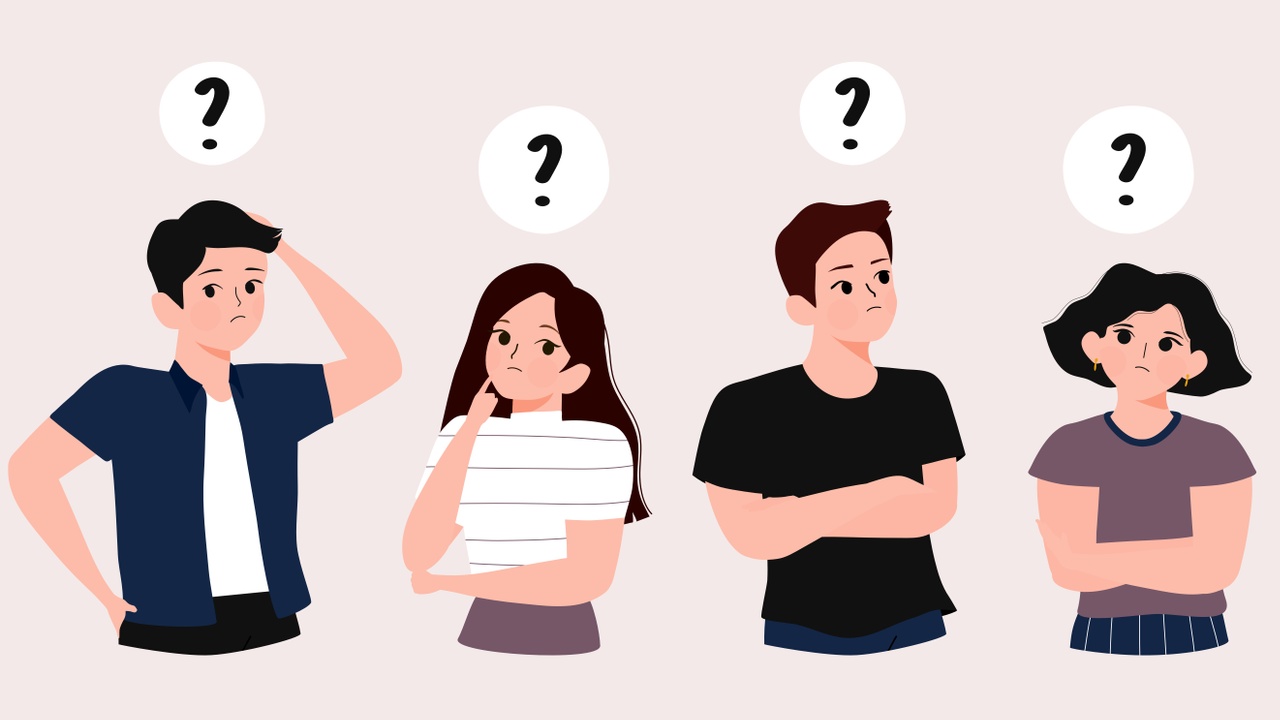 Mikkalah had wanted to be dating for a while, but it wasn't happening for her.  She was an intelligent, fun and interesting person, so there seemed no good reason for her lack of dates other than her strategy.  Her "traffic patterns," as I call them, never placed her in situations where she met many single men.  She worked in a small law office, went home at night, ran errands, went to the beach with friends on Saturdays, attended church on Sundays, and that was it.  So, from my perspective, when you see basically the same people over and over, you are not really shopping.  I had to get her "out there."

With much reluctance, she joined a dating service.  I was so excited for her as she was finally taking control of this part of her life.  She filled out her profile, and it was not long before she got an invite.  And to her surprise, when she went on the date, she liked him!  "I actually had a great time," she said, with a hint of optimism for the first time in a long time. I was happy for her.

I saw her a couple of weeks later and asked how it was going.  I could tell she was not doing well, as her expression was lacking life. I could feel it.

"Not that great," she said.

"What happened?"  I asked her.

"That guy I liked?  He never called back.  I told you this wouldn't work and that no one I like is going to want me," she said.

What she told me next made my heart sink: "I dropped my membership in the dating service.  This is not going to work, and I don't want to go through the pain."

The next week, I ran into another friend who was going through my dating program.  At thirty-nine, she had been convinced that it was over for her and had basically given up on dating.  But I encouraged her to begin to work on it, and she had joined a few services as well.  I asked her how it was going.

"Amazing!" she said.  "I have found the greatest guy."

"I found him on that dating site you told me to join," she bubbled.

"Well, it did not start well," she recounted.  "But after the first few rejections, I just kept going, and then I met Jon."

"Yeah, but you know how that is," she said.  "You can't take it personally, and you just have to keep on going, thinking, he is out there, I just have to find him.  And I did."

She went on to tell me the story, and it was great to hear how someone who had been stuck for so long was now moving and successful in an area of life that had been disappointing for her.  The kicker?  They got married later that year and just had their first child.  Very happy.

The lesson in these two stories is one of the most profound in all of life.  Here it is: they had the same experience, but one called it quits and the other reached her goal.  The difference?  They thought very differently.  One of them, upon rejection, began to think negatively about herself, about dating, and about the future.  The other, even after several rejections, thought positively about the process, did not take it personally, and believed in the future.