Why Your Pain Isn't the Result of God Punishing You 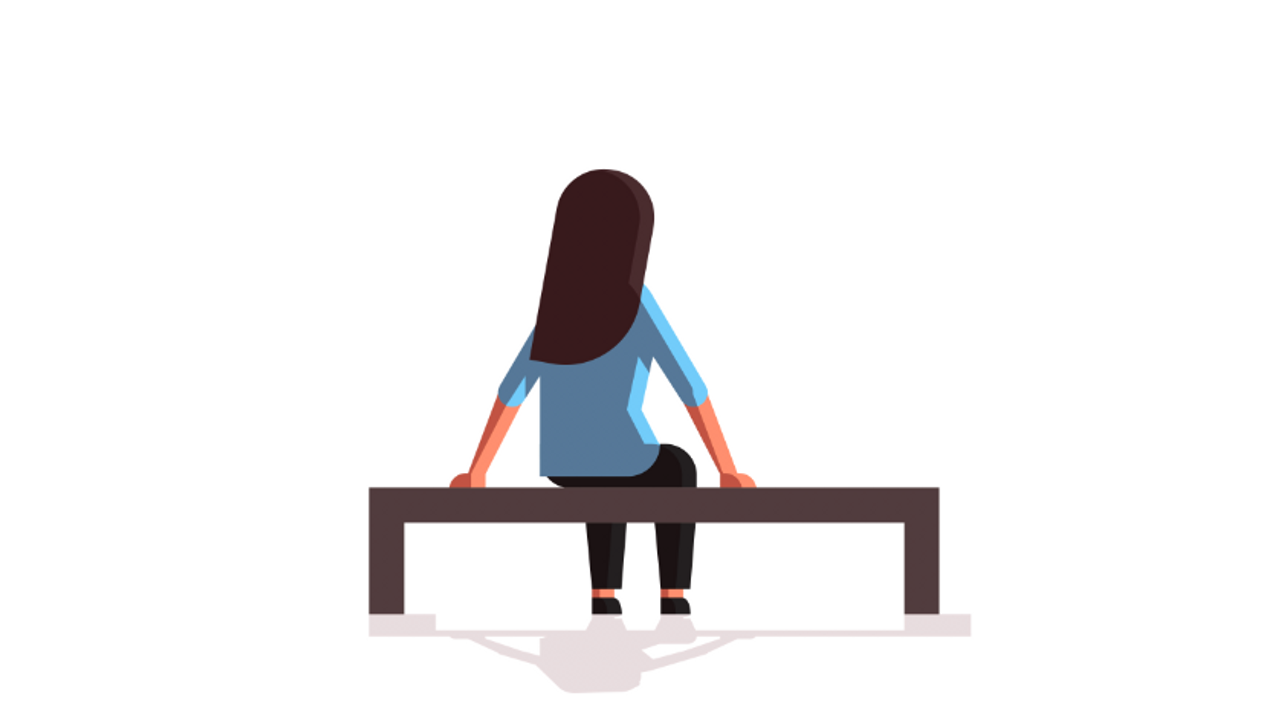 You may be familiar with the story of Job -- his suffering was not the result of some sin he had done; in fact, he suffered because he was doing such a good job in life. God pointed Job out as an example of righteousness (Job 1:8), and then God allowed him to suffer for his purposes (see also John 9:2—3).

But Job’s friends did not know that. In fact, what they told him regarding his suffering reminds us of some things we hear from others today. He was told that he did not have enough faith, did not trust God enough, had sin in his life, did not know God's Word well enough, and so on.

Have you ever heard someone say, “You have problems in your life because you’re just not right with God! Your faith isn’t strong enough! You’re not living by His word!” It doesn’t exactly make you feel any better, does it? It probably makes you feel worse.

According to Job’s friends, all the reasons for his suffering were based on something being wrong with his spiritual state. And God was angry about the advice Job's friends gave to him, declaring that they were not right (Job 42:7).

The painful experiences in our lives can make it difficult for us to move forward to a life of fruitfulness and joy. The hurt you feel isn’t always a result of your sin, and you don’t have to own the shame someone tries to project onto you.

If you’re tired of struggling and suffering for the wrong reasons, I'd like for you to join me for my upcoming workshop, Mentally Healthy Faith. Scroll down for details and save your spot!