You Can Avoid Having Drama in Your Life 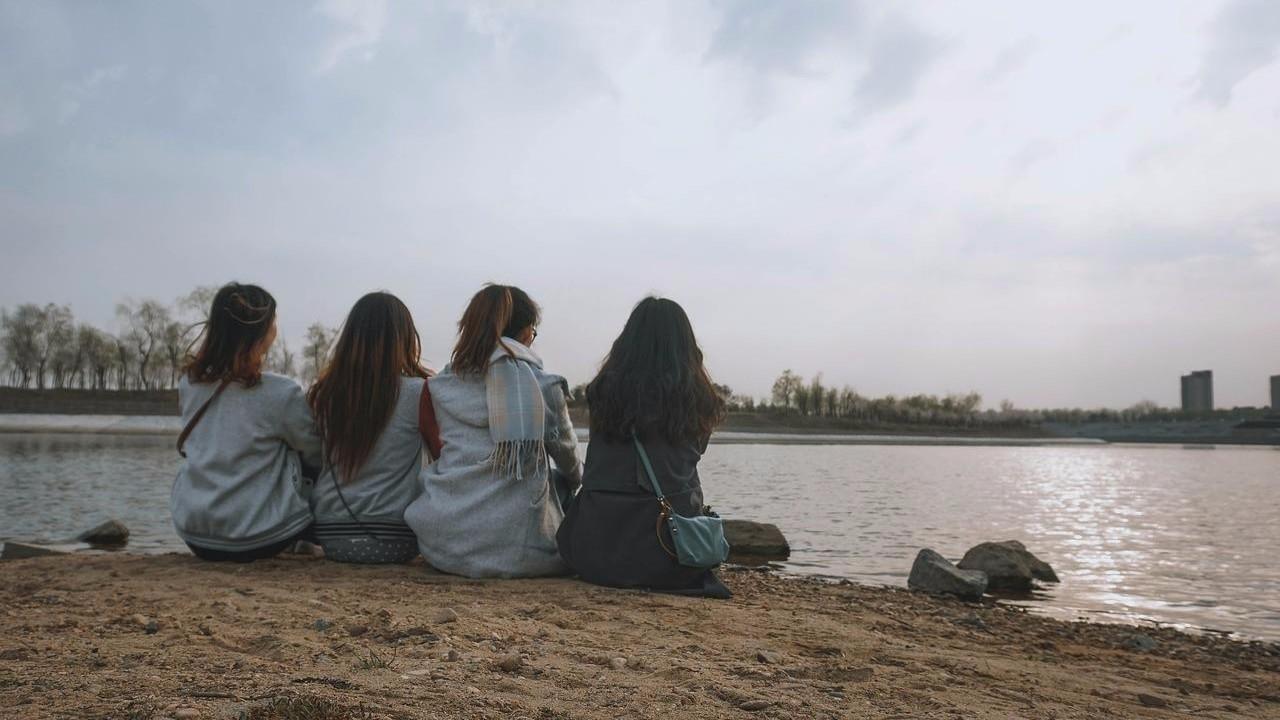 I can still remember what happened that day when I was eight years old. I made a big mistake, but I didn’t know it at the moment. I thought I was getting back at my sister, who was sixteen at the time. Opportunities for revenge were few and far between, and I was not about to let this one slip by. Sharon and her friend were goofing around in the den when one of them threw a pillow and broke the overhead light. They quickly figured out a way to arrange the light in such a way that you could not tell it was broken. They thought that they were off the hook. Little did my sister know that she had a sociopathic little brother with a plan.

When my father came home, I could not wait to tell him what they had done. I told him that they had broken the light, and he asked me to show him. I led him into the den, not knowing that Sharon and her friend were still in there. I was caught. Here he was, asking me about the broken light, and there they were, watching me seal my fate as a tattletale. I do not remember what he did to them, but I can still recall what they did to me, and it was not pretty. It would be years before I understood the principle involved in this incident. But on that day I understood the reality: When you go behind someone’s back, you can expect trouble in the relationship.

One of the most important principles in a relationship is direct communication and full disclosure of whatever is going on in the relationship. I had never communicated to my sister what I thought about what she did, given her a chance to turn herself in, or even cared enough to find out if she planned to tell Dad in her own time. My actions had two overriding motivations: I wanted my sister to pay, and I was afraid to be direct with her. I was foolish enough to think that I could pull it off without her knowledge and that I wouldn’t have to deal with her anger.

Since I have become a psychologist, I have learned a lot about the destructiveness of indirect communication. This is how it happens. I have a problem with Person A, and I tell Person B. Now I have three problems: The first one that I told Person B about, the second one of Person B having feelings about person a that a doesn’t know about, and the eventual problem of Person A finding out that I told B and feeling betrayed by me.

The cousin of that dynamic occurs when Person A tells me something about Person B, and then I tell Person B. B is angry with A, and A does not know why. Later, A is mad at me for telling B, or in denial that he ever said anything to me in the first place.

Direct communication is the best way to go through life. But many people do not deal with others in that fashion. Instead, they practice avoidance (ignoring the person or the problem) or triangulation (bringing in a third person) or overlooking.

The Law of Exposure that’s been discussed in Boundaries says that life is better lived in the light — that is, things are better out in the open, even if these things are negative. Whether the news is bad or not, we need to know it. Conflict or hard feelings cause a break in the connection between two people, and relationship can only be restored by communicating honestly.