You Can Create Separateness from Your Mom and Thrive 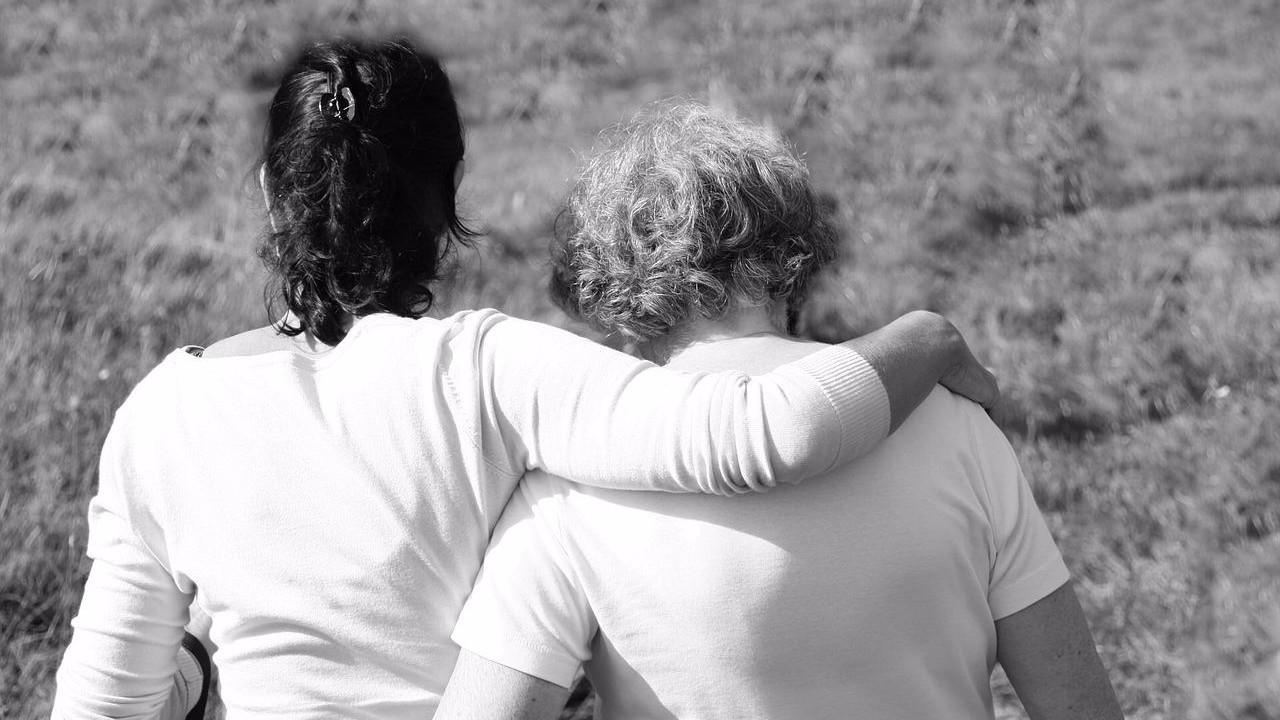 Julia was in her early 30s when she began discussing the ideas of separateness, differences, and boundaries with her mother. It wasn’t easy at first: Mom thought Julia was rejecting her as a person. But they both persevered in the relationship. Mom agreed to respond to Julia’s truth and try not to hear it as pushing her away.

Julia told her mom, “Mom, when I tell you I can’t bring the kids to visit, instead of withdrawing and being hurt, would you just tell me you’re sad about it, and would you try to understand?” Mom learned that Julia’s differences were for Julia, not against Mom. And she began to respect, not resent, her daughter’s independence.

In fact, Mom became even more supportive. When Julia came for a visit, her mother surprised her by saying, “Let me take care of the kids while you and Rich leave for a few hours. You two probably don’t get enough time together.” They gratefully accepted. Then, when the family moved farther from Mother’s residence, she accepted it. She told Julia that she had her own life and that she’d miss them but that it sounded like the best thing for them.

Mom was still Mom, however. She still had a hard time discussing differences directly, and she’d still run over Julia’s “no” at times. But Julia had learned to tolerate these weaknesses; she did not need her mother to be perfect. Julia’s work on her own character kept her from judging her mother, and Julia’s connections with her mothering people kept her from needing Mom to be a parent.

What was most unusual for Julia, however, was the change she felt inside toward Mom. As a little girl, she’d always felt a restless anxiety around her mother, part of her reaction to being smothered. But now that the two women were becoming friends, she actually missed her at times and wanted to spend time with her. For the first time, she and Mom were allowing a good space to exist between them. When two people create this kind of space, they also create room for loving and intimate feelings.

Julia’s eyes began to open to her mother’s good qualities. She noticed and appreciated all of Mom’s giving and caring, her helpfulness around the house, and her warmth and acceptance of others. Both women are now enjoying their relationship in a way that neither had dreamed possible. It’s not easy, but when mother and adult child can move into an appreciation of each other’s independence, they can find closeness they’ve longed for with one another.