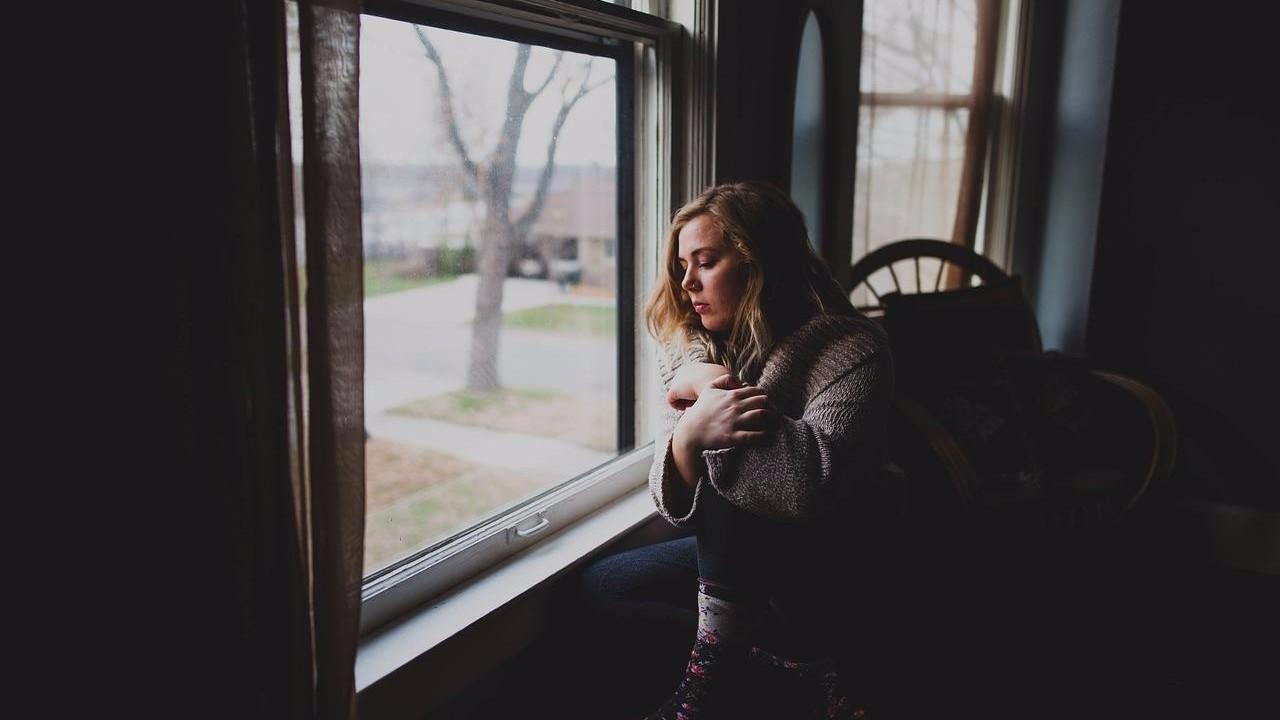 Micah had taken an overdose of drugs. At 24, he had dropped out of school and was living at home. Since his parents were “good Christians,” his behavior was very upsetting to them. It tarnished their image to their group of friends, so they brought him to therapy.

As Micah and I began to explore why he was suicidally depressed, I discovered that his parents were having serious marital problems. They would get into screaming fights and then wouldn’t speak to each other for days. They would bring Micah into conflict. Micah’s father would ask Micah’s mother something, and vice versa.

At other times, Micah’s parents would both confide in him about the other person, instead of confronting each other directly. Micah’s mother told him that she could never stand to be left alone with his father. If Micah left home, they would divorce. If that happened, she said, she would commit suicide, implying it would be “Micah’s fault.”

Micah wanted to move out of his parents’ house and get on with his life, but he was afraid that his moving out would cause his parents’ divorce and his mother’s suicide. He felt he had no choice.

I will never forget the day in a family session that Micah gathered up his strength to confront his mother.

“Mom, I’ve been thinking. I think it’s time for me to finish school. I want to get a job.”

“But the family needs you here. Your father and I are still …”

She started to cry.

“Mom, you can turn off the tears, because they aren’t going to work anymore. Every time I have ever tried to do something for me, you cry, and I change my mind. I’m not going to do this again. If you are sad about me leaving home, and you and dad are going to fight, that’s your problem.”

Micah had learned what his mother had never learned: each of us responsible for our own feelings. Trying to change the way someone else feels is like losing the ability to steer our car. It’s like allowing the car in the lane to steer us by blowing its horn. We are out of control.

Let's talk more about setting boundaries with parents and families of origin.