You Still Have Control When Your Child Throws a Tantrum 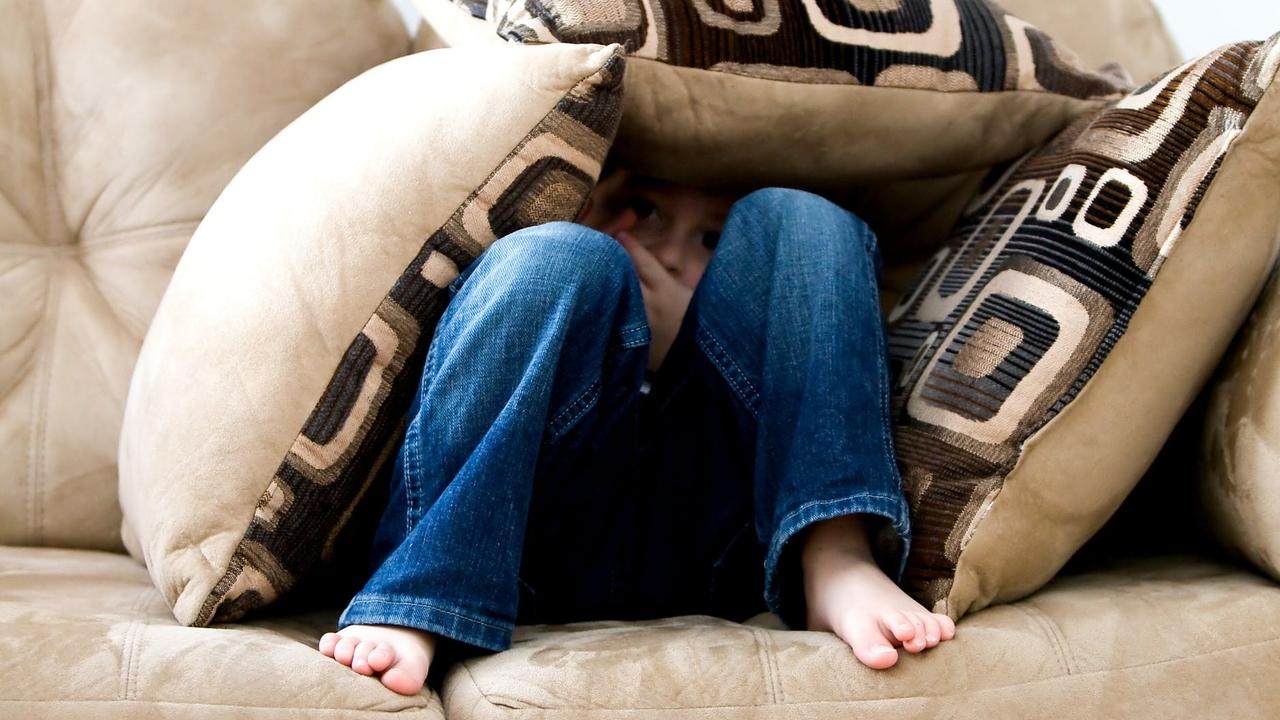 When a child is not on their best behavior, or perhaps having a melt-down, it’s easy to feel powerless. The first thing to get clear about, however, is that you are the one who is truly in charge. You do have control of the situation. If your child is refusing to do something, don’t let it be an option. Tell him that in the beginning and add these ingredients to the mix:

First, warn him about his behavior before he goes, such as, "Johhny, if you do that again, you have to go to time out for two minutes." This is important to build a cause and effect related to his behavior. Sometimes, kids get put in time out and have no idea why or did not have a chance to get in control of their choices. They just misbehave and find themselves there, which does not build self-control. I say “two minutes” in this instance as you have an initial problem to address that would be good to get a victory with, so make it short enough to win.

Second, when he misbehaves, tell him he has to go to time out, and if he kicks or hits, you are going to take away his blankie, favorite toy, keys to the car or whatever he cares about. Set the timer, look him in the eye, and tell him that if he gets up the timer starts again. If he does get up, put him back in and tell him he has to start over. Repeat if necessary. Do not let him win. He has learned somehow that if he fights, he will win and that is the chain you have to break. Tell him he gets out after he has stayed until the timer goes off.

I think it is very powerful with all kids to teach them that they only earn their way out of time out by being quiet and sitting. I used to tell my girls that they could get out when I have not heard a peep out of them for _______ minutes, depending on their age. When I heard a peep, I told them the clock just started over.

After the time out, connect with him and ask him if he knows why he was in time out and make him tell you. Then teach him how to say he is sorry, and then he gets out, only after "sorry." You want to pair connection with reconciliation based on apology and forgiveness. Tell him you forgive him and not do it again so he will not have to go back in time out.

In rare instances, some kids have to be put in a space that is safe, indestructible, and that they cannot escape that is more isolating, but that is at the other end of the spectrum. The way this sounds, you just have to win on the limits you already have.

I would also suggest that you make sure that he knows that NO hitting or kicking is ever allowed, and if he does he loses toys, blankies, videos or whatever. This has to be stopped now.

Now to the more important point. He sounds somewhat out of control, which is probably not just a function of faulty time outs but more of an overall pattern in discipline that is not working. Make sure that you are not giving him correcting statements over and over, incessant warnings, etc. Parents teach their kids to be out of control by nagging and warning, "I said don't do that,” “I told you to stop that, Johnny,” “Don't do that again,” etc. Stop correcting and start disciplining. Make sure that every behavior gets a consequence after a warning and that you are not just nagging and correcting all the time. That has zero meaning to kids, only consequences matter. Plus, it will relieve you of a lot of frustration and anger and feelings of being out of control.