Your Past Mistakes Don’t Own You 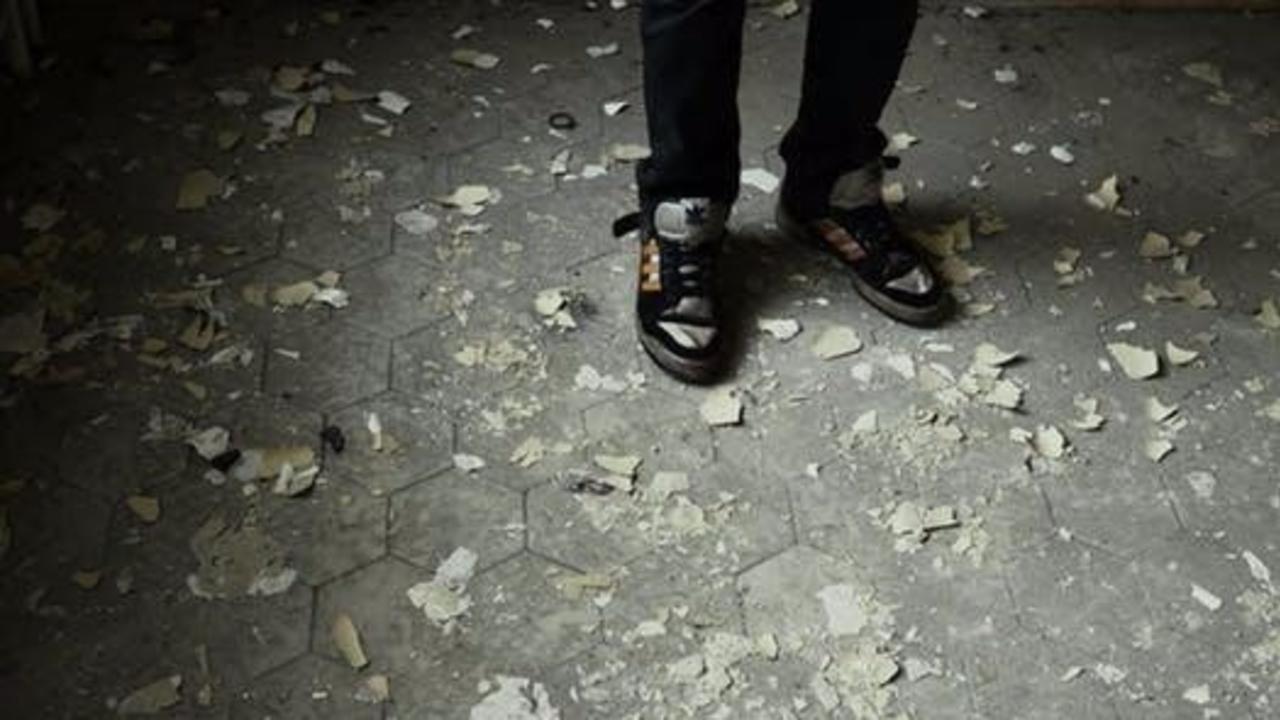 You know that feeling when you make a mistake, and rather than owning it, you just swallow it and push it down with all the other bad stuff that you plan on dealing with some day in the undefined future?

When we were young, many of us bounced from mistake to mistake with all the innocence and naivety of a cheerful imp with no capacity for self-reflection. As adults, mistakes take a toll. There’s only so much room down there in the dark forgotten place where we put the things we don’t want to deal with.

The mistakes we make can become deeply rooted in our lives, and once they’ve taken hold, they are extremely difficult to eradicate. When we make mistakes as adults, the appeal to hide them away doesn’t diminish. But the consequences are not worth it.

To truly obtain freedom from our mistakes, we must own them. These mistakes must be dragged, kicking and screaming, to the forefront of our consciousness and expelled into the clear air. Mistakes can take many forms, ranging from the smallest error to the most unconscionable failure. In two of the most important segments of our lives -- work and relationships -- a single mistake is sometimes all it takes to wind up on the scrap heap of failure.

Take, for example, the workplace mistake. I watched, one day, as one of my co-workers single-handedly brought down an entire car dealership website on accident. These websites are critical for bringing in clients and for informing potential ones about inventory, contact information, and pricing. To have a dealership website down, even for an hour, is to turn away a dozen potential customers with money burning a hole in their pockets. A downed website is a failure for everyone involved.

What would have happened if my co-worker had concealed his mistake? He could have decided not to own up to it. The problem may have gone unnoticed for a while. The cause may have remained uncertain. We may never have figured out what had happened. It could have happened again, and we’d have no protective measures in place to prevent it from reoccurring. Our team would have suffered mightily for the error and we would have all taken a hit for such carelessness. But, he immediately confessed, dropped everything else he was doing, and reached out to a manager to help solve the problem. Within a half an hour the website was back up and running with no leftover damage to mitigate. My co-worker refused to let it fester in the dark and dragged it quickly into the light, repairing the mistake almost as swiftly as it was made.

Life is full of these small mistakes. Every single time we ignore them, we leave an open wound behind. Every time it happens again, or every time a related mistake occurs, it’s salt in the wound. Mistakes, even ones innocently made, occur frequently in both platonic and romantic relationships. Arguments arise from things ranging from forgetting to put the toothpaste cap back on to falsely accusing someone of a serious offense. To forge an unbridgeable cleft in a relationship, you have only to make a mistake and then never admit to it. The bitter silence you impose upon yourself inevitably spills over into a physical reality.

A mistake doesn’t necessarily spell disaster. What does spell disaster is not owning that mistake and thereby freeing yourself from it. We are bound to make mistakes more frequently than we would probably care to. The danger is not in making the mistakes, but in thinking there is freedom from them in hiding them. The real resolution comes, as always, in owning what is yours – no matter how difficult it is.