Don’t Be the “Good” Spouse 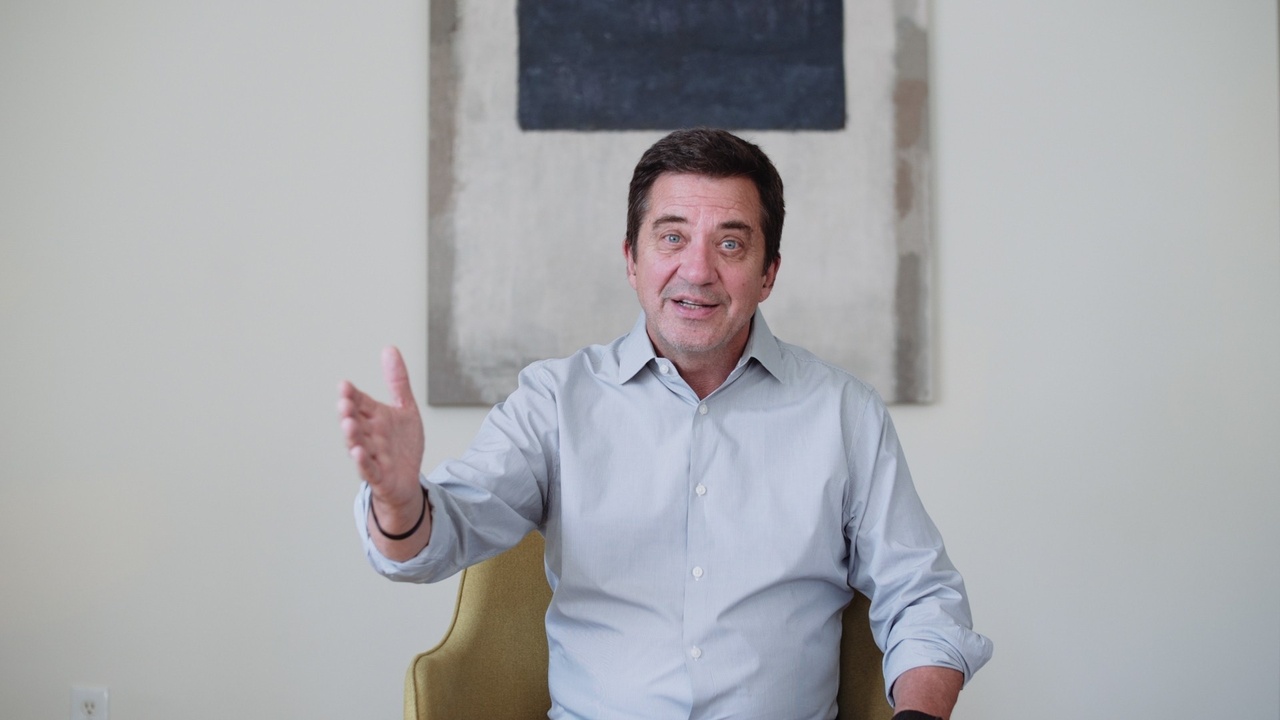 One aspect of setting limits with ourselves in marriage is the difficulty that comes in being the “good” spouse. In many marriages, one mate is more obviously selfish, irresponsible, withdrawn, or controlling. The other is perceived as a suffering saint, and people wonder how they tolerate the pain of living with such a problem person. This often makes it hard for the “good” spouse to set appropriate boundaries for him or herself.

There are a number of reasons for this. First, the suffering spouse may focus more on their spouse’s problems than on their own. The more apparent the flaws, the more friends will talk about the flaws of the spouse rather than the problems of the sufferer.

A friend of mine was devastated when his wife left him. But it took him years to finally see how his own people-pleasing behavior led to her leaving. All his friends helped to keep him away from this awareness by constantly criticizing the abandoning spouse. They would tell him, “How selfish she was to leave a loving, nice person like you!” What they would not tell him–and what he needed to hear–was, “She certainly was selfish, but you were indirect, passive, and withheld your feelings from her.”

Second, the “good” spouse often feels helpless in the relationship. He has tried to love better and more, yet the problem continues. Because being “good” generally means being caring and compassionate, he doesn’t have access to other helpful tools, such as truthfulness, honesty, limits, and consequences.

Third, the “good” spouse can easily take a morally superior position toward his spouse. Since his contributions to the problem may not be as obvious, he may think, I am not capable of being as destructive as my mate. This is a dangerous position to take. We are all capable of just about anything, due to our own sinful nature (Romans 3:10-19). We need to be careful about this: “So, if you think you are standing firm, be careful that you don’t fall!” (1 Corinthians 10:12). Any time we focus on our goodness, we turn our hearts away from our need for love and forgiveness.

Living By the Same Rules

We need to realize our need for limits because we need to submit ourselves to the same rules we want our partner to submit to. Submitting to the boundary process is the great equalizer in marriage and keeps both spouses in a mutual relationship instead of in a one-up or one-down one. Both need to accept and respect the limits of the other; no one plays God, doing what he wants and expecting the other to comply. When one mate protests her spouse’s disorganization yet will not look at her own controlling tendencies, she stands little chance of seeing him change. She is being a hypocrite in that she is demanding of him what she isn’t doing herself. Sooner or later, this hypocrisy will break down any good influence on the other spouse.

A couple I know struggled with the husband’s tendency to withdraw if he thought his wife was not hearing him. She, in turn, would become angry that he was isolating himself. They argued about this for a long time. Finally, the next time he withdrew, she said to him, “Tell me what I did to hurt you.” He broke down crying, thereby moving out of isolation. When he saw her set limits on her own anger and frustration, and instead show concern about his hurt, he moved back into relationship with her.

Freeing Your Spouse by Setting Limits with Yourself

When you set limits on yourself, you create an environment in which your spouse can become free to choose and grow. It is tempting to try to change your spouse. Controlling, nagging, complying to seek approval, and blaming are all futile in helping your spouse to grow. Your spouse will only react to your control. He won’t experience his loneliness, need for love, gratitude, healthy guilt, or the consequences of his actions. He will be more concerned with staying free of your attempts to change him, or even with retaliating, to show you how it feels to be him.

For example, Brian suffered from the Peter Pan syndrome: He didn’t want to grow up. He was into good times and fun and tried to stay away from boring tasks and responsibilities. As you can imagine, he had many career and financial problems. Andie, his wife, felt saddled with Brian’s burdens. So she tried to nag him into growing up and into feeling guilty. She would tell him. Don’t you realize what you’re doing to me? After all I’ve done for you, and this is how you treat me!”

These statements were similar to what Brian’s mother would say when he was irresponsible as a child. With Mom, he would feel a pang of momentary guilt, then do whatever he could to escape her. And he did the same thing with Andie. The more she protested, the further Brian ran, feeling the same smothering guilt that had been so difficult for him as a child.

Finally, Andie set limits on her attempts to control Brian. She became loving and caring toward him, without being critical. And she set firm limits on his job and money problems. She asked a financial counselor at their church for help. Brian lost some rights to his money for a while until he proved himself more mature. He changed because Andie freed him by limiting her nagging. Before that, Brian had only been reacting to Andie/Mother. Now Brian became free to experience her love, which he desperately needed. And he became free to experience the pain of loss of money and being with the financial counselor, who set up an accountability structure from which he couldn’t run. And he began growing up.

You cannot make your spouse grow up–that is between him and God. But you can make it easier for him to experience the love and limits he needs. When he faces the consequences of his immaturity, he stands a better chance of changing than if he faces your nagging and hounding. Become truthful, not controlling.