Moving Forward After Your Spouse Has an Affair 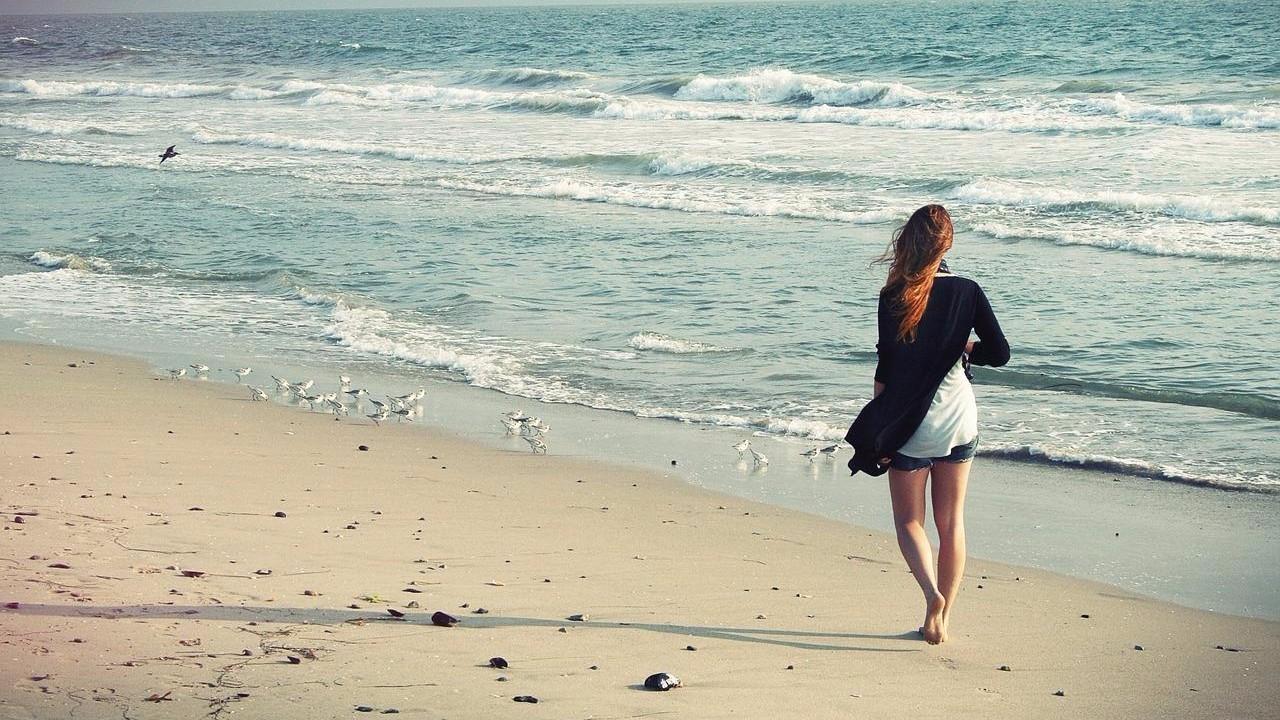 When we take responsibility for ourselves, we’re saying that we no longer want to feel “stuck” or burdened by the people and situations that have caused hurt in our lives. As I talk to individuals in different capacities, I’ve found that many people don’t want to take responsibility for their lives. People often remain stuck because they want other people to change. They want others to make it better, and often those people won’t. As a result, they are in bondage to others.   I had a client who had four small children. Her husband left her abruptly for another woman. What he did to her was horrible; she had every reason in the world to feel betrayed, angry, abandoned, depressed and over-whelmed. And as long as she expressed those feelings of “look what he’s done to me,” there was no movement. These are natural feelings to have when someone has been done wrong, but they should gradually lead to a sense of ownership of the situation and a grief of letting go of the loss. This was not happening. She would hear nothing of the suggestion that she was going to have to do some things to get out of the situation. Instead, all she wanted to own was the right to blame him for the situation. For quite a long time, she continued to blame and eventually left therapy. Much later I heard that she was still blaming – and still miserable.

She was in the same situation others find themselves in, but with much different outcomes. These people go through the appropriate blaming stage as well, for that is needed. Part of the forgiveness process is to call a wrong a wrong. We must confess how we have been wronged and take responsibility for the mess that someone else’s wrong has left us in. Our situation is part of our property; we must own it and deal with our feelings, attitudes and behaviors to get unstuck, even if we did not cause it.

Another client I had, we’ll call her Lara, was left alone with her three children after her husband had an affair with his secretary. She was abandoned without much child support or a marketable skillset that could keep her gainfully employed. Her husband had virtually stolen everything through their divorce. She was truly victimized and mistreated, even after going through all the proper attempts to reconcile and work on the relationship to no avail.

When it was clear that the marriage was over, she was devastated. Twenty years of marriage had ended, and Lara was in distressing circumstances. She hadn’t been to school in two decades and had mostly done volunteer work, with some other minimal employment. Her depression was serious, and her financial needs were worse.

But after recognizing the reality after her husband wronged her, she began to own her plight. Even though she had not caused it, she was responsible for dealing with it. She got out of the blaming stage and got busy. She arranged to take some courses at night while working during the day. She networked with other single parents over social media to carry each other’s load. She did some creative part-time work that didn’t take her away from her children.

And after quite awhile, she finished her classes and was able to get back on her feet financially. She had created a new circle of friendships and had developed several supportive bonds with people. She attended workshops on divorce recovery and working through painful emotions; she learned about the patterns that had led her to choose someone like her husband, and also the ways that she had slowly allowed him to isolate her emotionally and render her powerless.

And if you'd like to try me as your boundaries coach for 14 days free, let's get started together here.