The Rules You Can Apply When Dealing With Toxic People 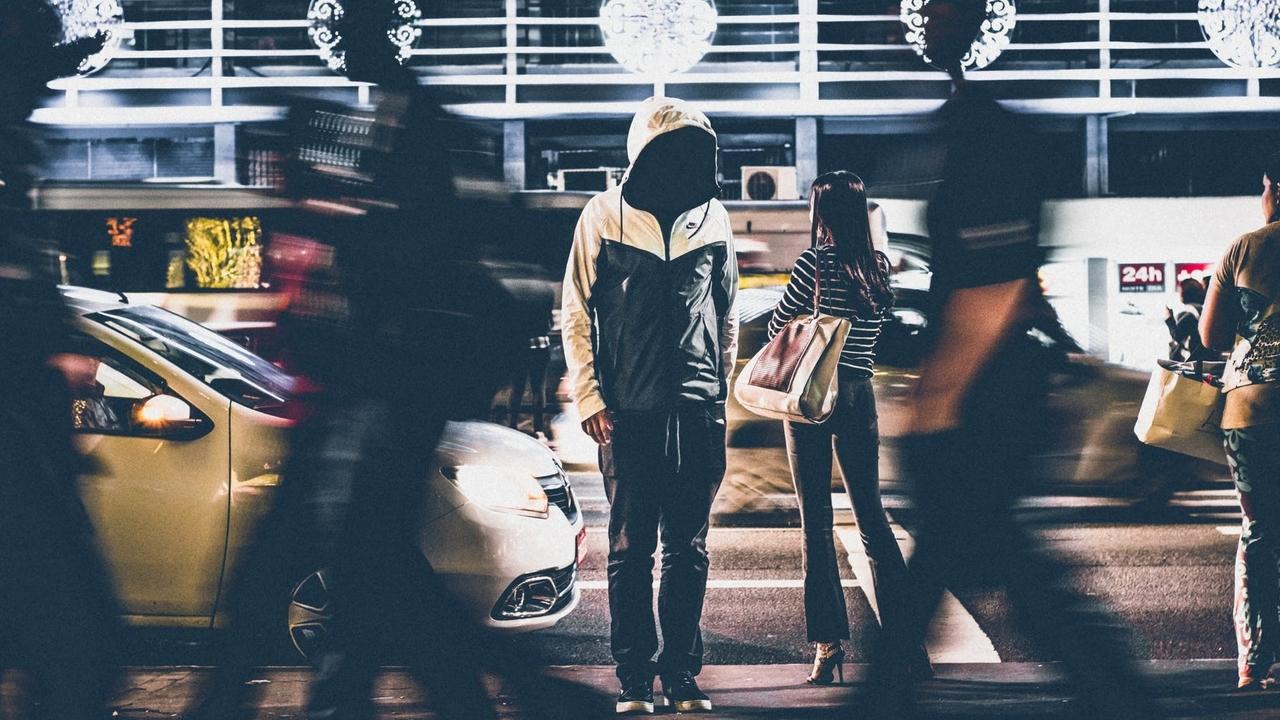 I want to tell you about a business relationship I had with a person who was very, very difficult to talk to. This person could turn a simple conversation into a Supreme Court Case. He just had a way of making it a lot harder than it needed to be. So, I had a rule: I never called this person if I had anything following the call that required a clear head and concentration. I know that I would need a cold-water head dunk afterward, so I just did not want to be in the position of talking to such a downer right before something important.

I know other people who have extended family members who are so toxic, they don’t allow themselves to visit them alone. They make a rule: I will visit them only if I can take a friend with me. They find that to not be alone with act person is the only way that they can keep from being hurt by them.

Here’s another example: Several years ago, I was accosted by a drunk neighbor who didn’t like the way I had parked my car on the street. It became clear about a minute into the conversation that he was not going to be reasonable. I just interrupted and said, “I am sorry, but I have a rule. I do not talk to people who are intoxicated. Call me tomorrow, and I will be glad to discuss this.” And I walked off, with him screaming all the way. I never heard from him, as he probably did not even remember the incident.

There may be people in your life with whom you are getting negative results, and with whom you need some rules. And remember, these are not rules for them, but for you. In the conversation with the drunk, notice that I did not say he was not allowed to talk to me that way. He could do whatever he wanted. Instead, I said that I did not allow myself to talk to someone who was intoxicated. The rule was for me, not the other person. I let him talk all he wanted. I just didn’t listen.

Let's talk more about rules you can set that will keep your boundaries in place.

And if you're ready to make me your boundaries coach, let's work on this together.