The Reason You Feel Like Nothing Helps and Nothing Works 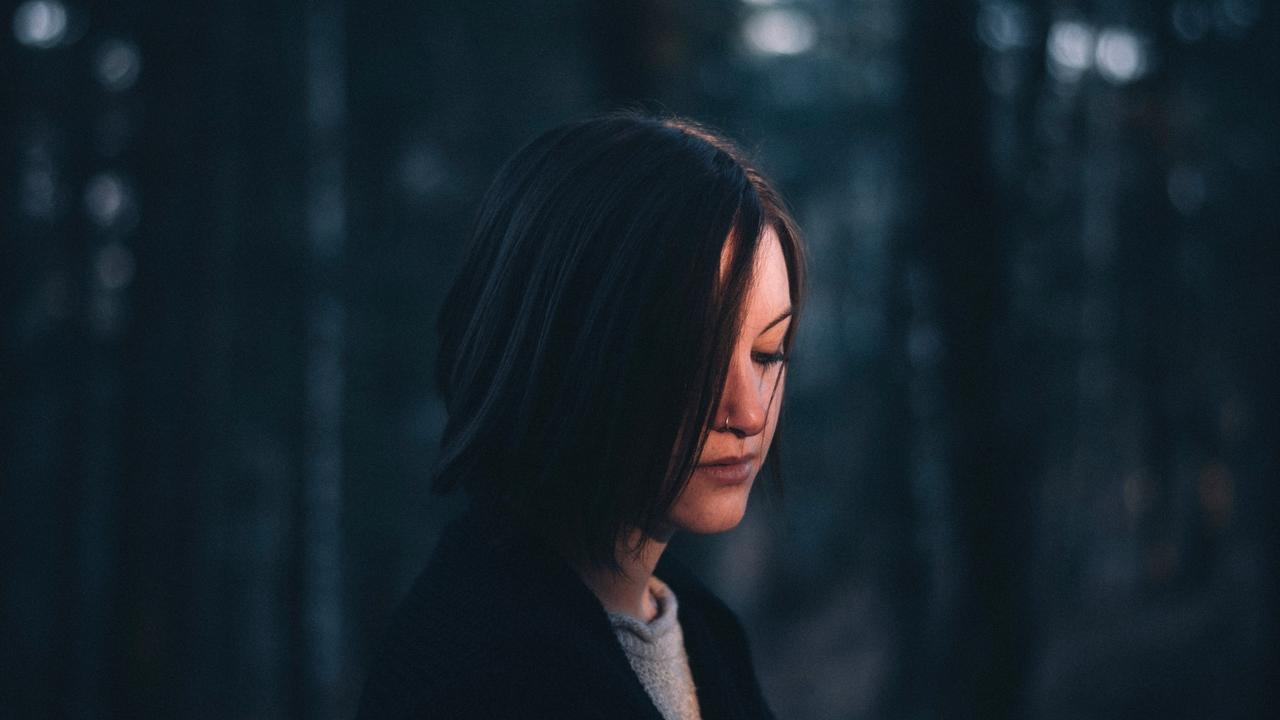 Today I want to tell you about two supremely essential things you need for change to improve your life. Let’s start at the beginning.

One of the things that we tend to do, is we will tend to do things in the way we've always done them. I always say to people, "You know what, we don't need new ways to fail. The old ones are working just fine." What we've got to do is, we've got to get above those patterns and begin to do things in a new way.

First of all, we all need the wake-up call that tells us, "I don't have problems. What I have is, I have patterns that cause problems." If I can see that, and I can identify the pattern, and then we're on our way to making fruitful change.

There are about 10 patterns that end up causing most of our problems. If I can see that and I can observe them, then I can move forward with change. For example, I can identify that I may need to strive for progress and not perfection. Everything we know about growth is that growth is incremental, and...

The Medical and Psychological Aspects of Anxiety Attacks 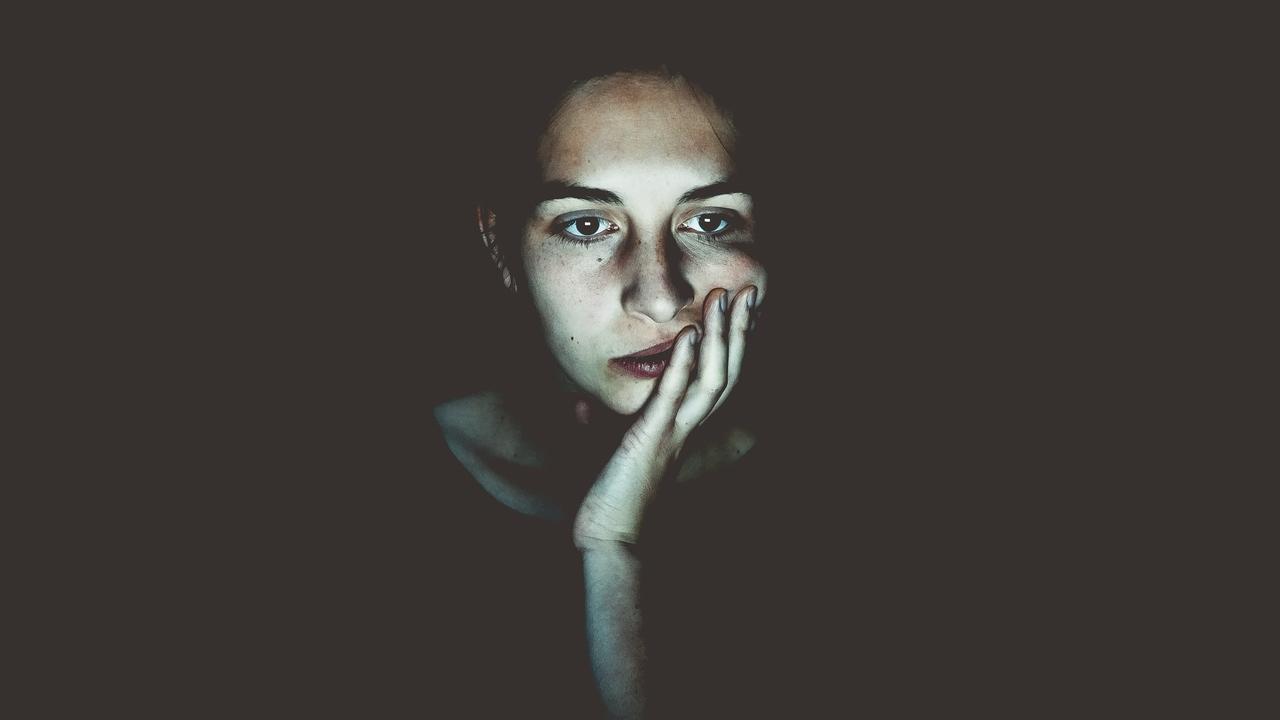 Number one, the real reasons and problems causing the attacks are not being dealt with but are just being covered up by...

Where to Start if You Struggle to End Something 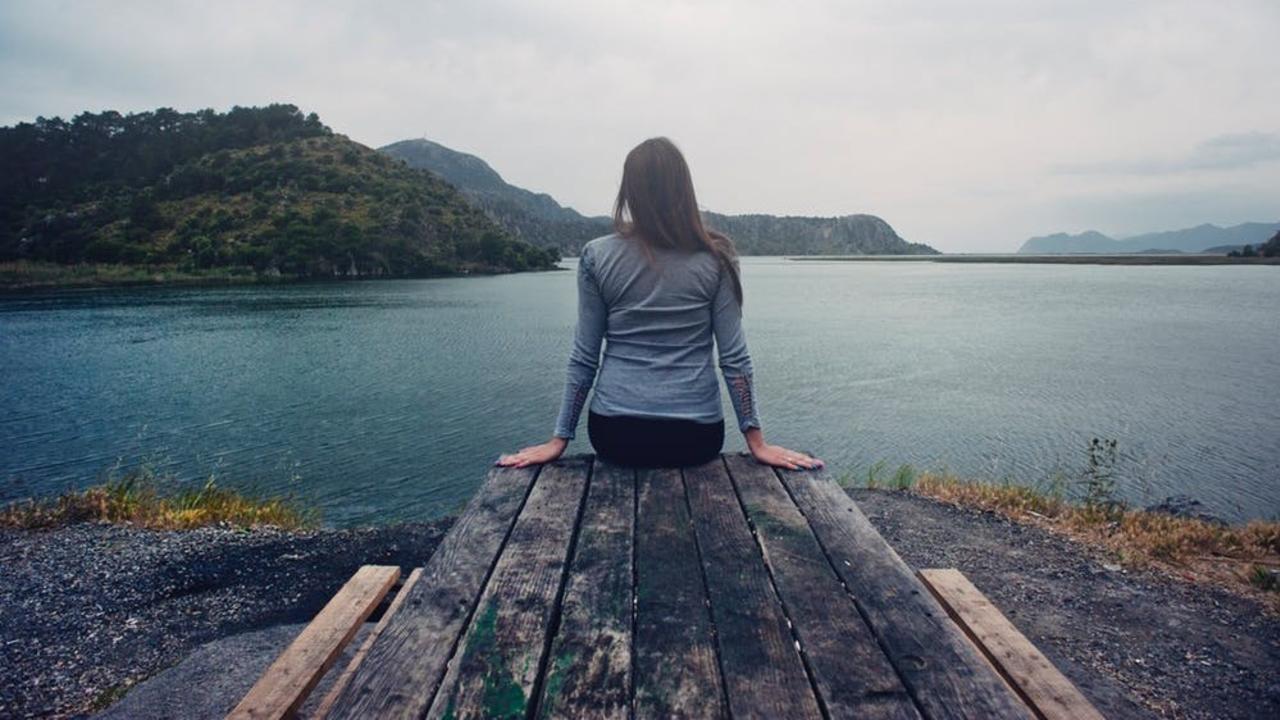 Years ago, our family moved to a new home. My two daugh­ters were five and seven at the time and loved the previous house. They had good friends in the old neighborhood, lots of great ex­periences, and loved their school; moving was the last thing they wanted to do. But it was a necessary ending that we needed to make, as we needed more space.

Consulting with the psychologist parent in me, I decided to begin the conversation with them when the idea first came up. “So, would you guys ever want to change houses? Maybe get one where you had your own playroom, or a flat yard where you could do a lot more fun stuff?” I asked, trying to sell a few of the benefits.

“No!” they said in unison. “Never! We love living here.” I was truly taken aback at the passion that they came at me with. I was glad that they loved their home, but this did not bode well for our moving plans. I knew that it was not going to be an easy sell or an easy ending.

The Pain You Experienced from the Past isn't Sinful 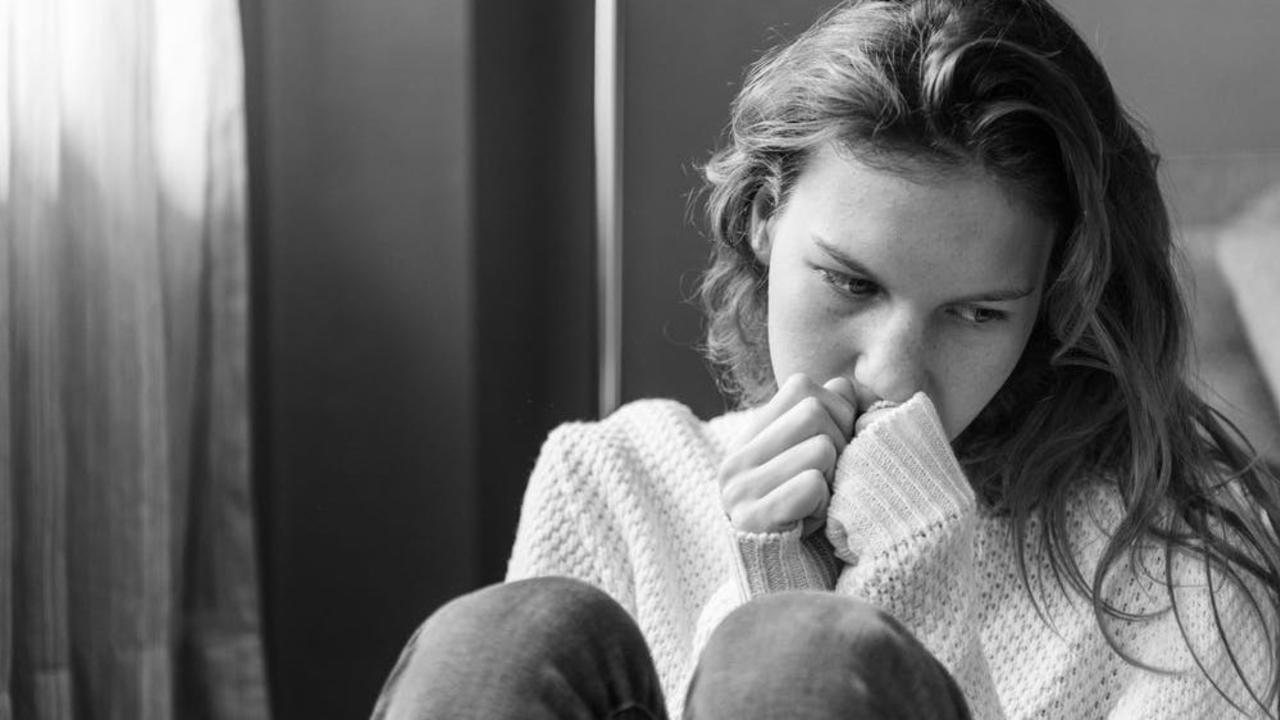 Denying our sinfulness is natural. Who wants to claim something that makes us uncomfortable? It's not easy to own.

But what about negative feelings that are not sinful -- the ones that result merely from living in a less-than perfect world or from getting sinned against? What is one to do with pain, grief, anger, sadness or fear that results from a past of abuse?

Some in the church say that to still stuffer from these things indicates unreported sin. The sufferer is condemned for feeling pain.

When we feel hurt and anger over what happens to us, we need to respond to our pain correctly. The Bible tells us about the importance of dealing appropriately with sadness. It talks about how to deal with anger. It explains how suffering refines us. (See Romans, Ecclesiastes and Hebrews) But nowhere does the Bible say that pain results from an act against you is sin.

Yet in some Christian circles, victims of abuse or divorce are told that, because they feel pain from past hurts, they...

Get Past the Fear of Feeling Alone 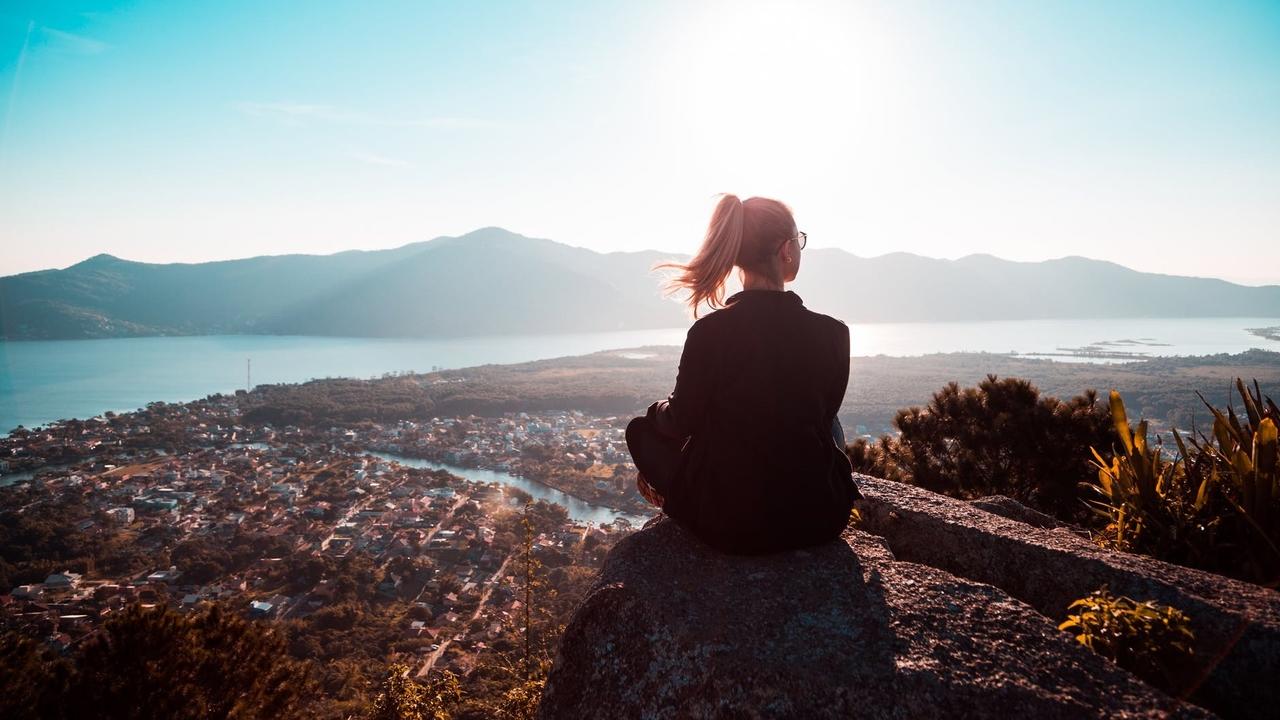 “Just call him and tell him that it is over,” I said to Marsha. I had listened to her for months now about her dating relationship with Scott and how she could not stand some of his hurtful patterns. And I was getting both concerned and tired of her denial of the kind of person that he really was. I began to push her. So she decided to do it. She called him and broke it off. As expected, he went crazy and showed up at her door begging for her to not go through with it. There were all sorts of promises of change and the usual things that people in denial say when threatened with loss of love. But she held her ground. At least for a day.

As Marsha talked, I felt for her. She described the depression and aloneness that she went into when she broke it off and...

How You Can Understand the Toxic Habits of Unsafe People 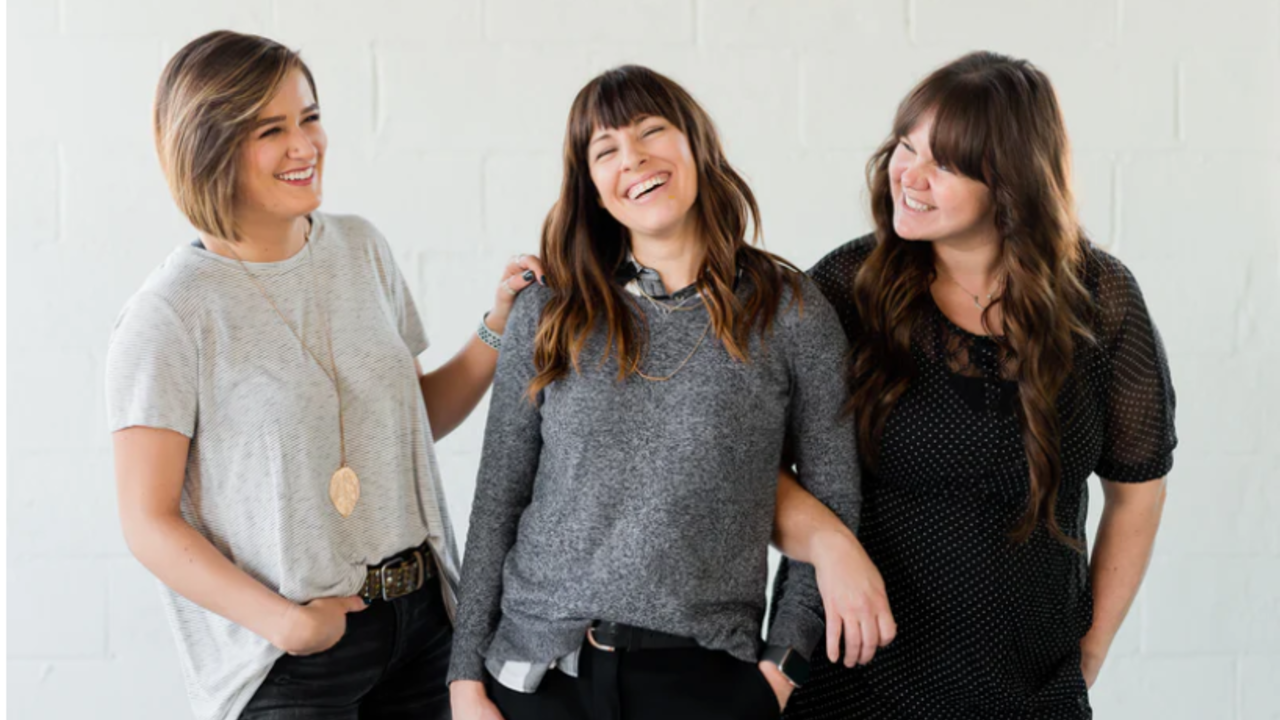 I wanted to tell you about something I see all too often, and it really bums me out. I find it incredibly discouraging when people gossip instead of keeping secrets.   We all know those people who you can't trust with sensitive information. (In fact, some of us may be those people.) The second they hear something, they're already thinking of who they can tell. And most of the time, it's after they've just agreed to not say anything!

We all have experiences, thoughts, emotions, or behaviors that we don't feel safe telling the world. We need someone in whom to confide. Some of us have secret past actions that plague us. Others have been victimized of abused. Still others simply need a person to tell our private stories to.

Few things are more bruising than having your secrets betrayed. If you have ever entrusted part of yourself to another, and then heard about it from a third party, you have been triangulated.

Triangulation occurs when person A... 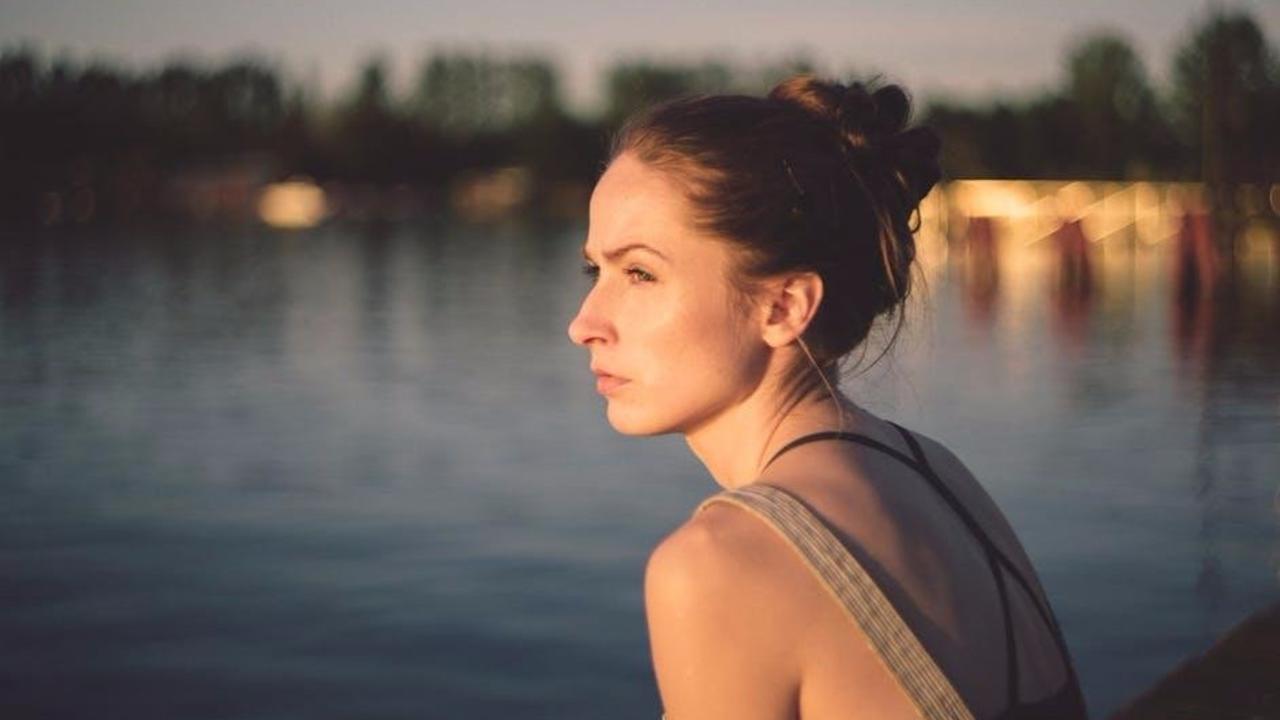 Consciously or unconsciously, we are all driven to grow. We see a future that we want to live in, and we are either able to intentionally get there, or we cannot. A major determinant of whether you will get there or not is simply that you actually believe that you can.

We carry around a huge amount of personal baggage from our past experiences that forms our attitudes about the future. In many cases we develop a sense of learned helplessness that causes us to believe that we will never be able to get the future we want. This self-defeating logic is reinforced by our own inaction toward overcoming this baggage from our past. It becomes a pattern.

We get used to not getting what we want. We come to believe that it’s normal. That it’s simply the way things are.

Before we can overcome these issues, we have to understand what they are. This is by no means an all encompassing list of issues that characterize bad past experiences that can prevent you from realizing your own...

Time Doesn't Heal All Things, but Here's What You Can Do 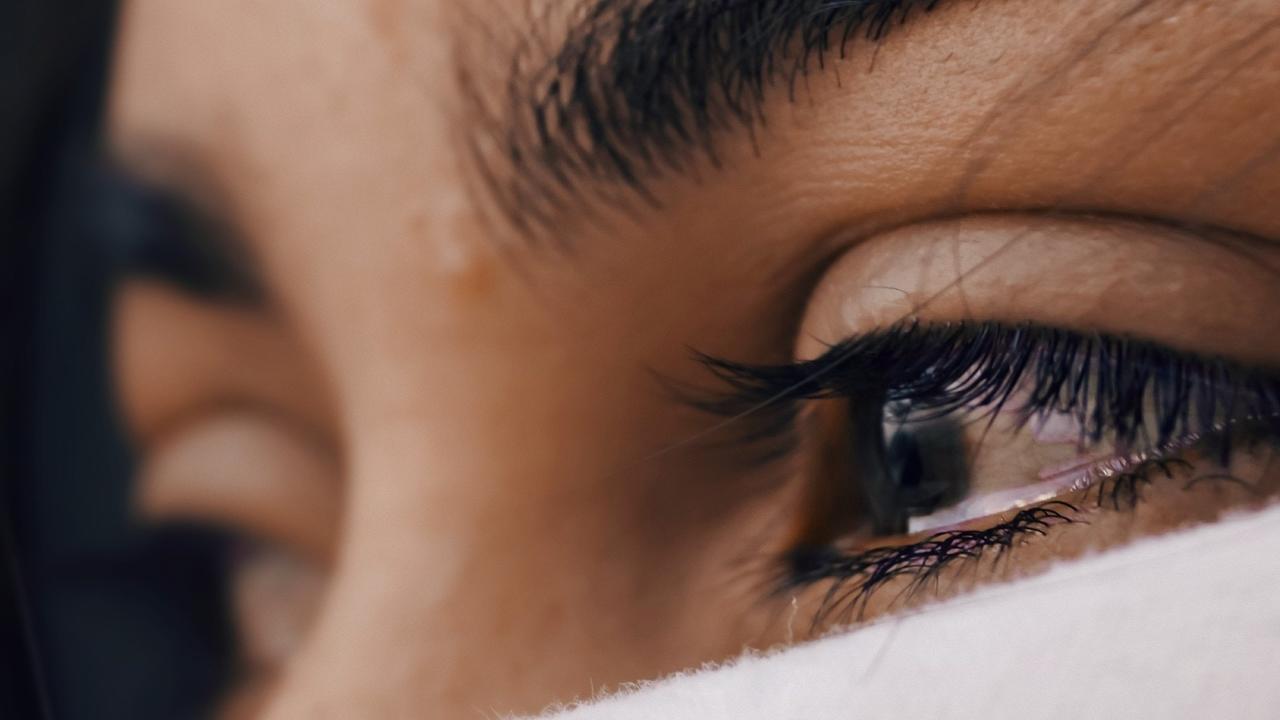 Somehow this idea that time heals all wounds has become a very popular one, and yet that kind of thinking can be a big source of pain for a lot of people (especially those with an infected tooth!). Time passing by itself doesn't do much for us at all. It's all of the things that we do that changes us, for better and worse, as we accumulate experiences. For those of us that accept the passage of time but resist making any changes, we shouldn't expect to see much difference.

If someone breaks your heart, and you don't do anything to address the emotional trauma that person has created within you, sure, over time, you might not think about it as much. But it will never be too far from the surface. Those emotional wounds will be ready to rip right open again at the slightest suggestion of any kind of similar trouble.

If someone at work violates your trust in a way that compromises your standing with your boss, do you think those changes are going to heal with time? No, you're going to... 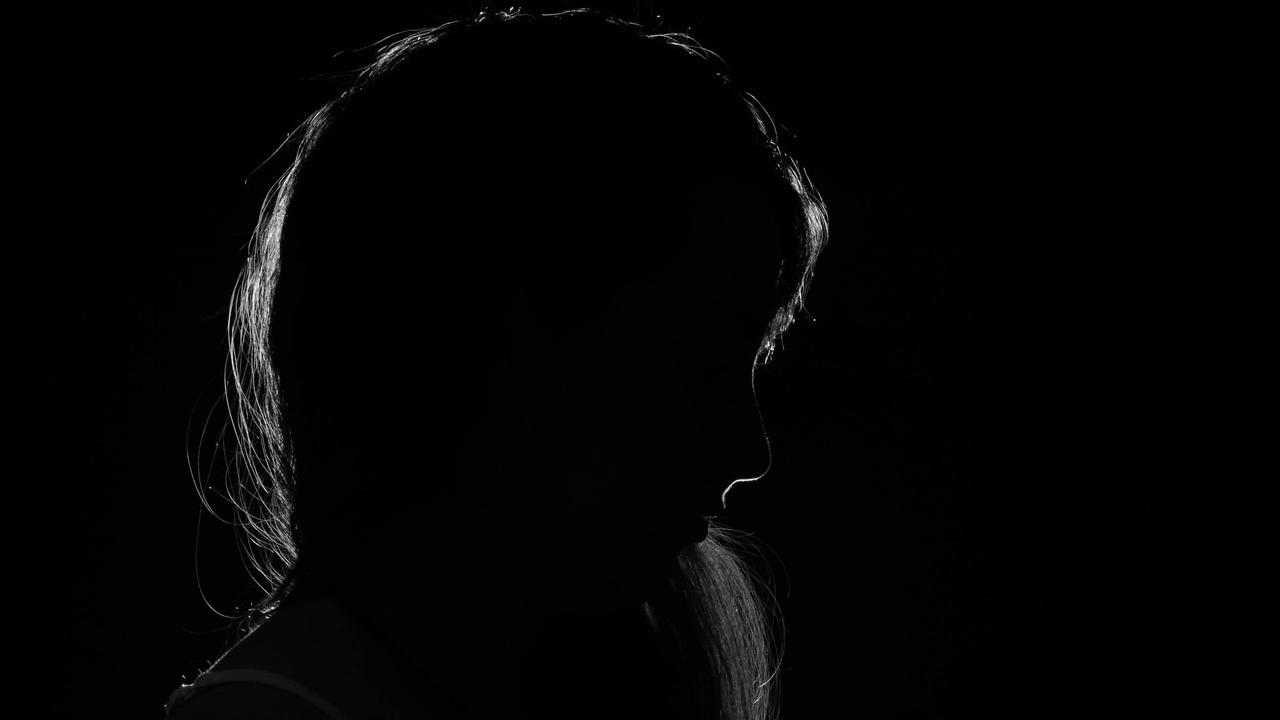 “What would happen if she...

When to Have Hope and When to End a Bad Relationship 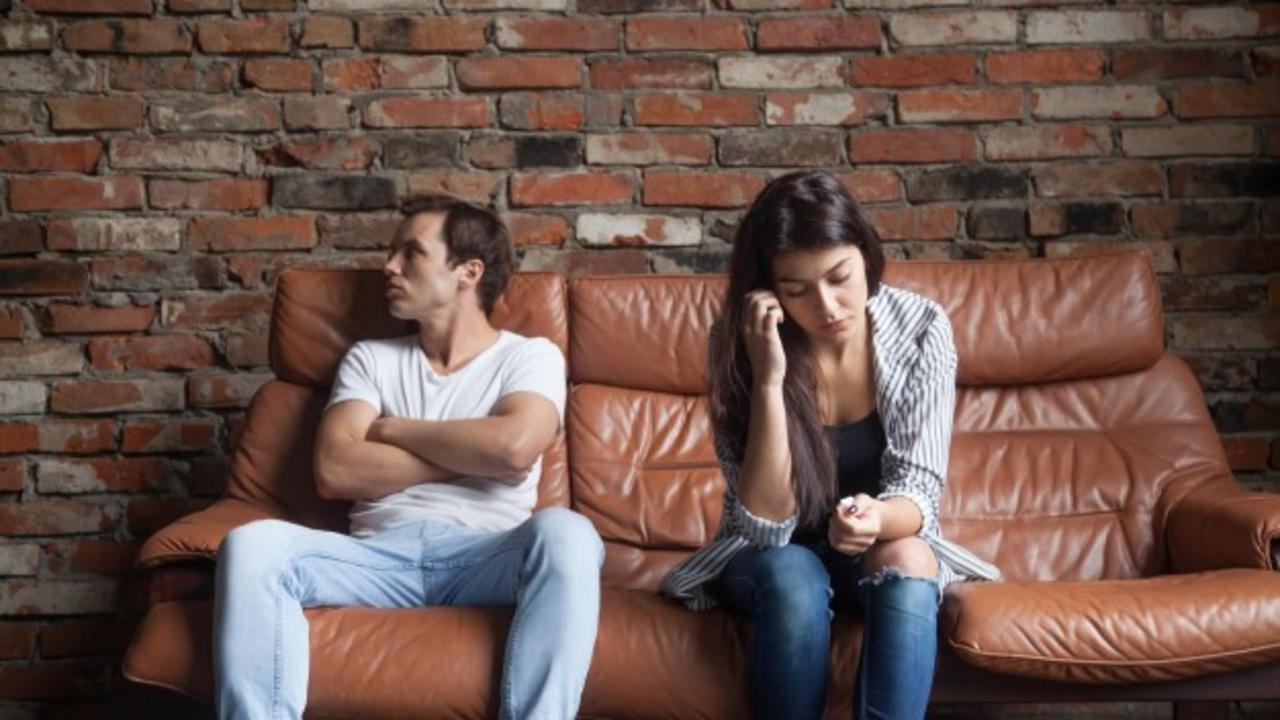 One of the most crucial elements someone can bring to their life is hope. Among the most powerful forces in the universe, hope gives energy, sustenance, and direction to people to keep going, and to win against all odds. With hope, we can endure almost anything, and certainly more than if we lose it or never had it to begin with. In short, hope keeps us going.

And that can be a problem.

Hope keeps us going, but when you misspend it, hope can keep you going in the wrong direction, sometimes for a long time. And this brings up a crucial dilemma. If hope is necessary, is it ever right to give up hope? Said another way, when do we need to face the music and realize that a situation, a relationship, a job, is not going to make it? How do you decide if something truly is worth of your hope, and when to pull the plug?

In talking to others, I find that negotiating the “hope paradox” is one of the factors that separates the truly great and successful people from those who...