Your Child's Feelings Don't Have to Control You 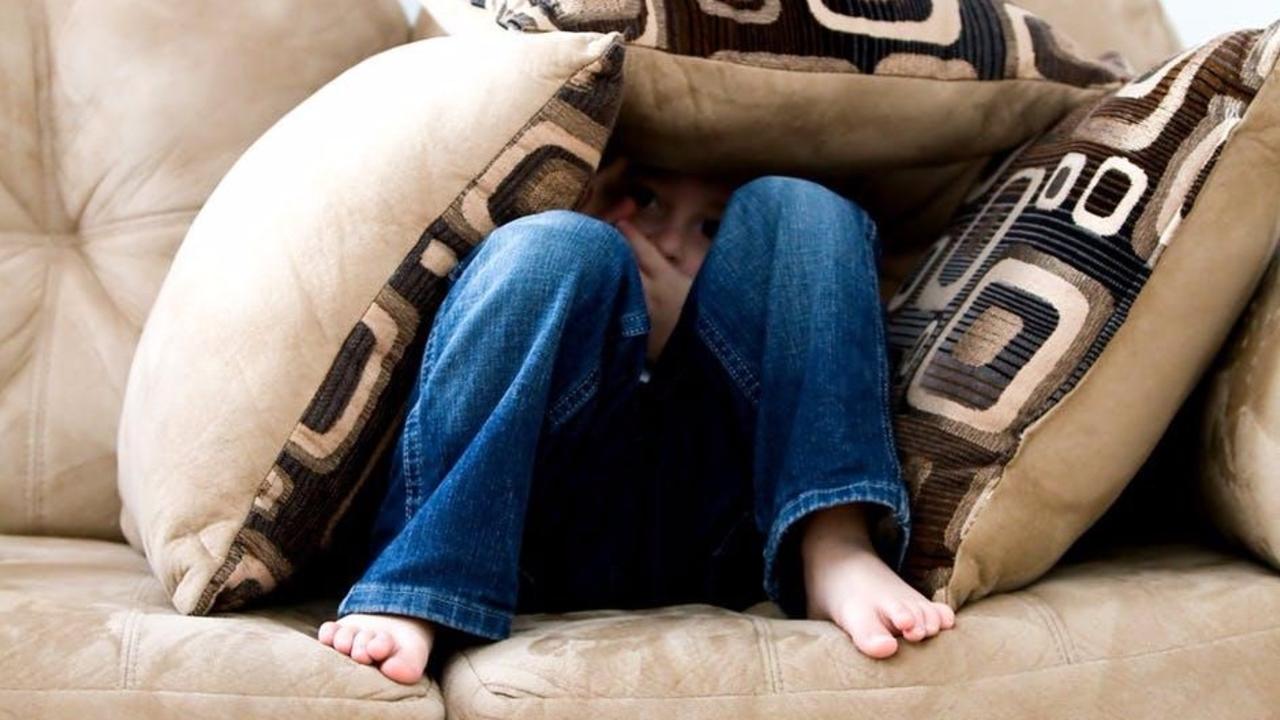 Boundaries with kids begin with parents having good boundaries of their own. Purposeful parents stay in control of themselves. If your child is controlling your decisions by protesting your boundaries, you are no longer parenting with purpose.

Terri was having problems with her thirteen-year-old son Josh not doing his homework. I helped her come up with a plan that would require Josh to set aside a certain time each night to do homework. During this hour Josh had to be in his study place with nothing else but his work, and he was not to do anything else but study. Terri had no control over whether or not Josh actually chose to study during that time. What she could control was that he do nothing else during that time but sit with his homework.

When I saw her the next time, Terri looked sheepish. She had not lived up to her end of the plan. “What happened?” I asked. “Well, we were all set, and then he got invited to go to a baseball game with his friend. I said no,...

Love Shouldn’t Be Withdrawn Because You Say No 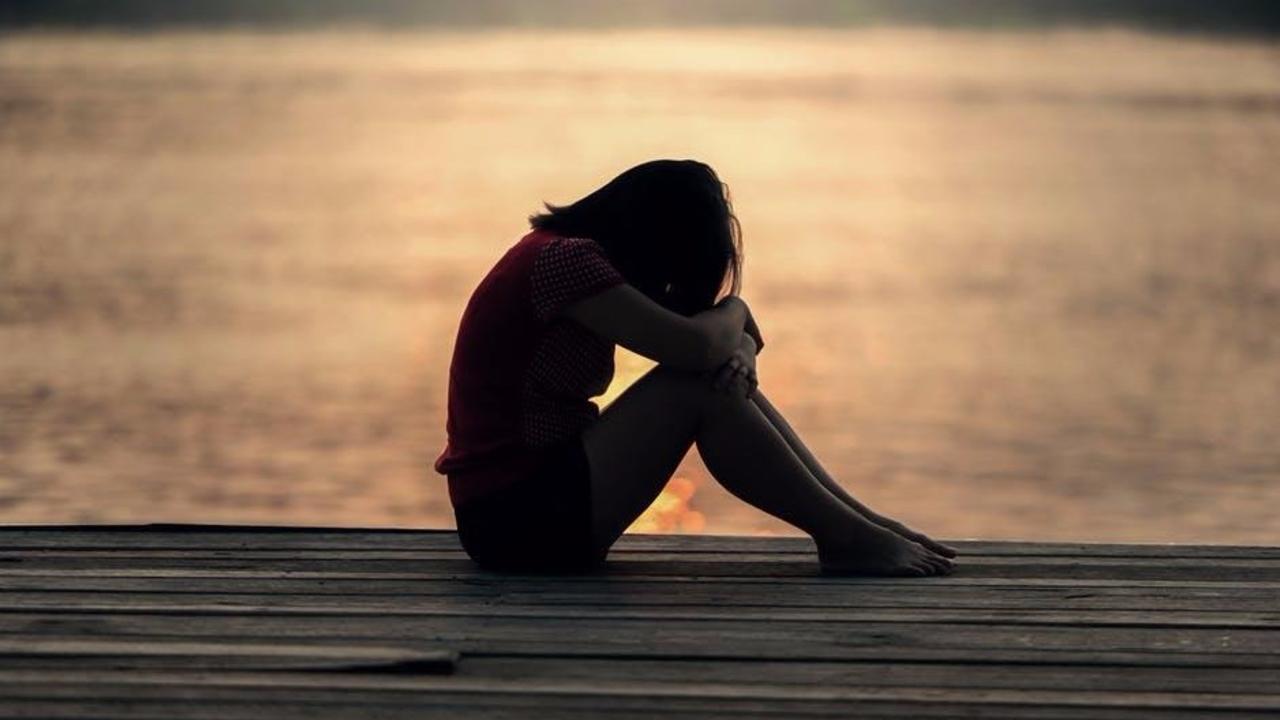 “Every time I disagree with my mother, even on little things, I feel this terrible sense that she’s not there anymore,” mused Brandy over coffee with her friend Whitney. “It’s like she’s hurt and withdrawn, and I can’t get her back. It’s really a horrible feeling to think you’ve lost someone you love.”

Let’s be honest. None of us enjoys being told no. It’s difficult to accept another person’s refusal to give support, to be intimate, or to forgive. Yet good relationships are built on the freedom to refuse and confront.

Good relationships are built on appropriate no’s. Even when we’re children, young or old, we need to know our boundaries will be honored. It is crucial that our disagreements, our practicing of saying no, and our experimentation will not result in a withdrawal of love.

When parents pull away in hurt, disappointment, or passive rage, they are sending this message to their child:...

You Were Created to Thrive – Not Be a Victim 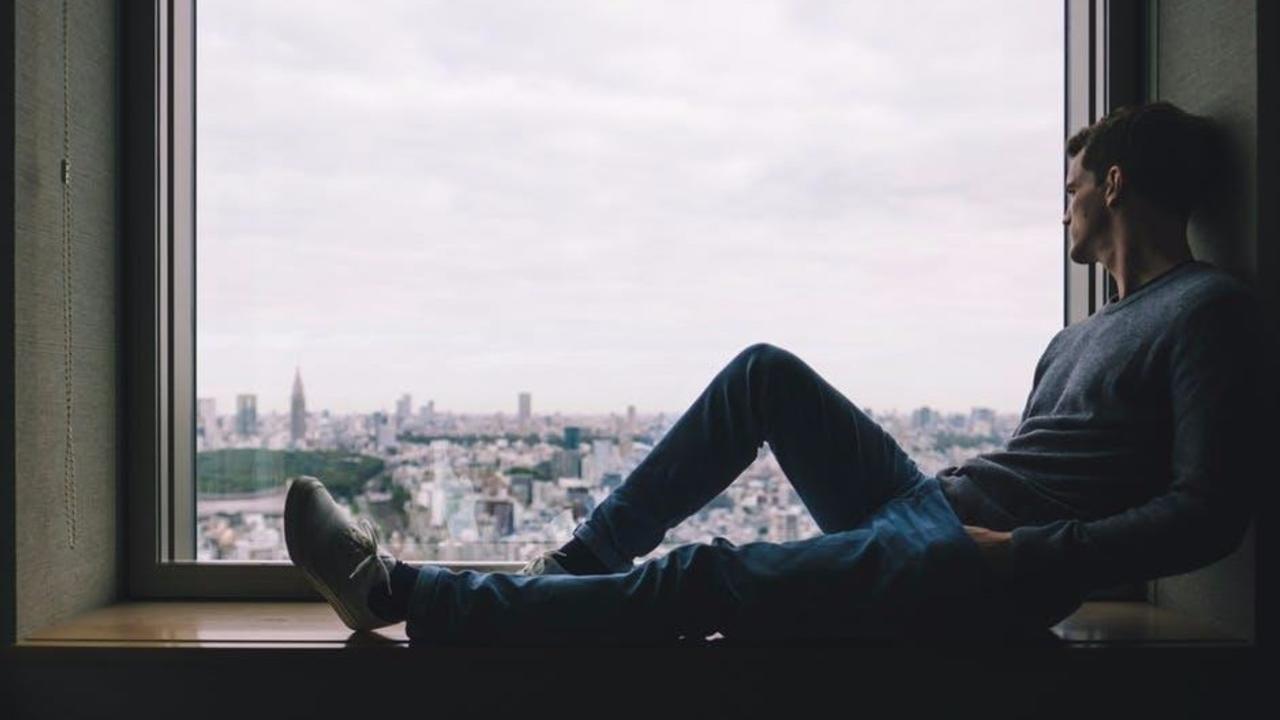 There is a big difference between a victim and a winner. Victims see things the way they are and think they will always be that way, because uncontrollable forces are acting upon them. But winners have a different attitude, especially about failure and trying something new to see if it works better. They know one of the most important things we can ever know: they know that they can learn.

If your hope lies in your abilities, then you are on precarious ground. If your dream works out because you are able to accomplish it successfully, then all is well. But if you put everything you have into your dream, and it doesn’t turn out well, where is your hope then? You have come to the end of your ability, and there is nothing there but failure.

But if you have in your toolkit another instrument of hope – your ability to learn – then nothing seems hopeless. If you can’t accomplish your dream now, you can learn how to do it. Winners think this way every day, and it is...

10 Things to Help You Take Steps to Address Trauma 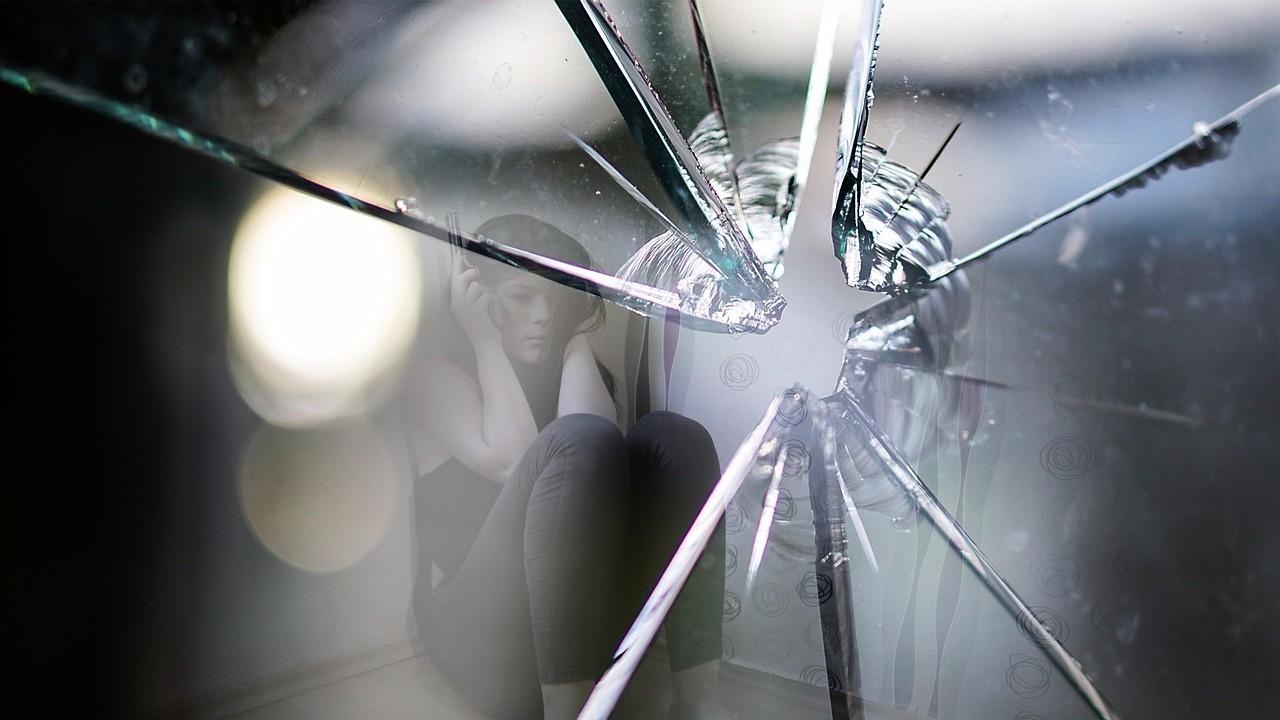 Pandemics. Crisis. War. Abuse. In today’s world, feeling secure is an elusive goal. It seems that, at least of late, there is a new reason for fear almost daily. And with all the information that is available to us so quickly, if we want more scary things, we can all too easily find them on the television or the internet. The unsettling realities seem to be much easier to find these days than the free and easy existence we knew before terrorism hit America.

So, at least for now, fear has become part of the American tapestry. And with some of these realities, some fear is an appropriate response. Fear is not always a bad thing, for it can motivate us to protect ourselves. It is the fact that we fear further spread of COVID-19 that has moved the nation to stay at home, wear face masks, and protect our vital interests. If we were not afraid, we would not take those steps and would be much more vulnerable. So, fear that protects us is very important and very adaptive.

It's Not Selfish to Set Boundaries 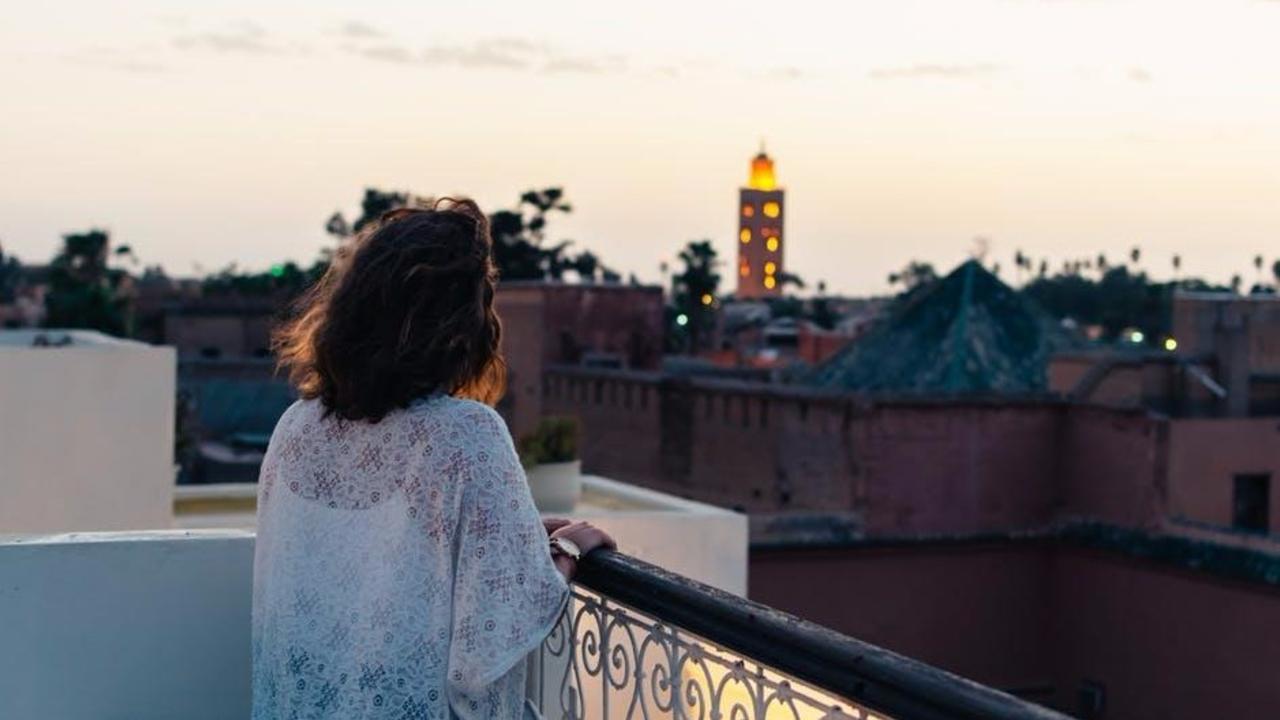 I get this a lot from different people I talk to: Why do I need boundaries, and aren’t they selfish?

You were created to be free and act responsibility with the freedom you were given. You’re meant to have control of yourself and your decisions, and to have a good existence. But as we all know, we have formed habits to misuse our freedom, and as a result, have lost it. With the loss of freedom came the loss of self-control, and the results of losing self-control have been experienced in a wide variety of miseries, such as:

Controlling relationships where people try to control each other.
Faith that is practiced out of guilt and drudgery instead of freedom and love.
Being motivated by guilt, anger and fear instead of love.
The inability to gain control of our own behavior and solve problems in our lives.
The loss of control to addictive processes.

These are to name just a few. It is no wonder why the need for Boundaries is felt so deeply.

When Your Boundaries are Violated Through Abuse

It’s rarely good when boundaries are in the news, and the past several months been no exception. Stories have been coming out, a trickle at first, and then an avalanche, of men who have abused their power, violating the boundaries and dignity of women in Hollywood, in Silicon Valley, and beyond. Of course we know that these stories are not limited to celebrities and executives.

These events have inspired a wave of discussions across social media platforms. Many women have updated their Facebook status with the phrase ‘Me too,’ to express solidarity with other victims of sexual assault and harassment. Perhaps you, like many others, have felt emotionally triggered by this conversation, provoking painful emotional responses you didn’t expect to feel.

You know that establishing boundaries for yourself is difficult, especially if you were abused in some the past. No one who hasn’t experienced this victimization can truly understand what you’ve been... 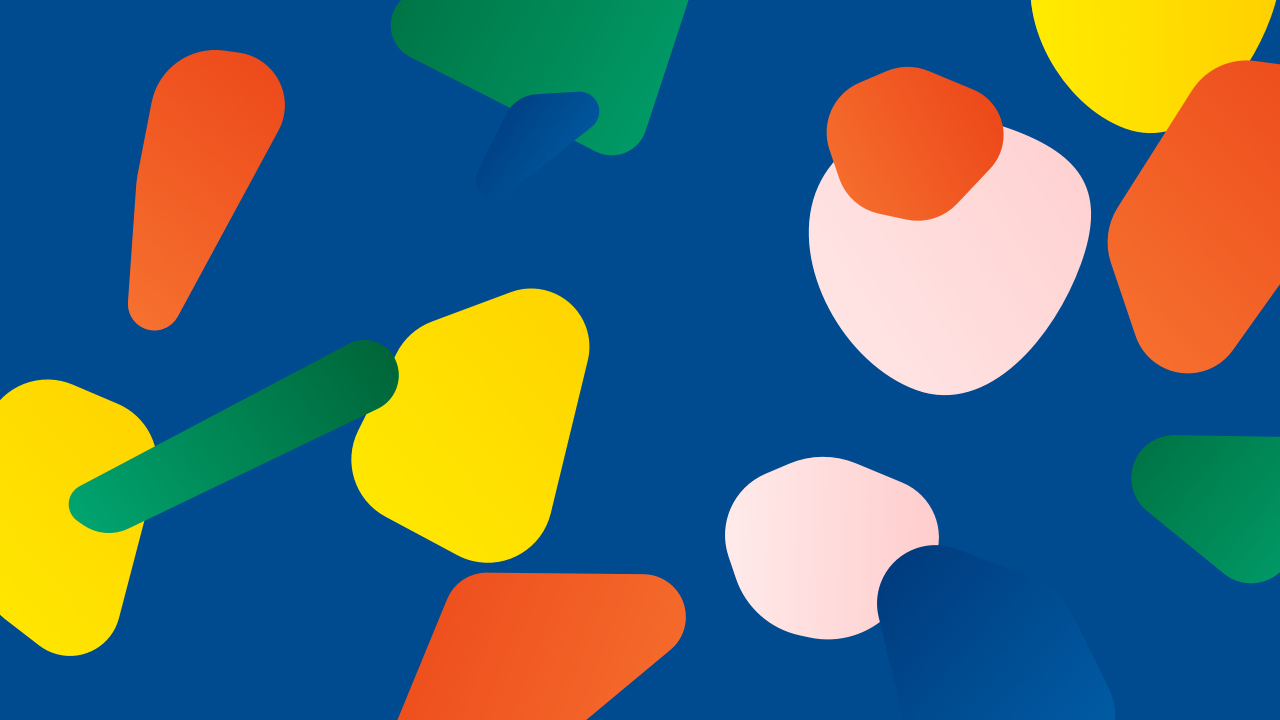 When I wrote Boundaries with my friend John Townsend 25 years ago, we had no idea what we were getting ourselves into. We had a hunch that there was a thing that could maybe help a lot of people, but had no idea what it would become.

We had written a book called Changes That Heal, and in that book, there was a short section on personal Boundaries.

After Changes That Heal came out, we would go out and speak with groups of people about the book. Usually, there would be a q&a afterward, or some sort of meet & greet event.

No one wanted to talk about anything but boundaries. Seriously. This small section of Changes That Heal was all anyone wanted to talk about. So, we decided to write another book, this time, focusing on Boundaries, so we could address the issues that people were asking us about and have something to point people to when they asked us about boundaries... you know, so we could move on to talking about other subjects.

Little did we know! That was not going to...